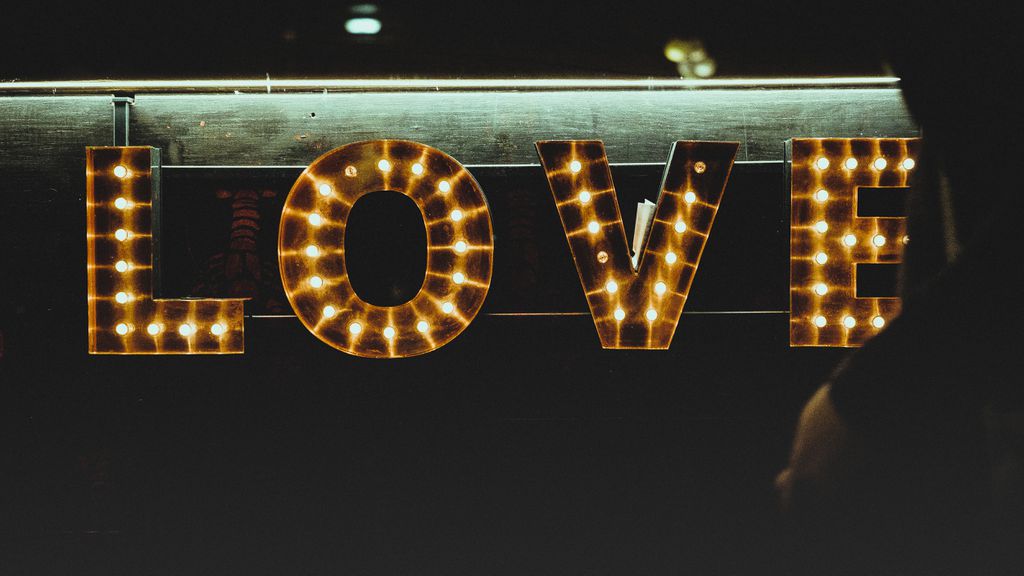 This Riot Recommendation about unusual love stories is sponsored by The Shape of Water by Guillermo del Toro and Daniel Kraus. 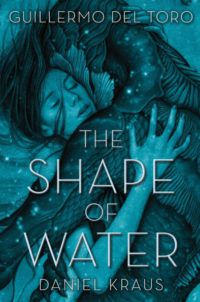 The most celebrated movie of the year is now the must-read novel of 2018.

“Most movie novelizations do little more than write down what audiences see on the screen. But the novel that’s accompanying Guillermo del Toro’s new movie The Shape of Water is no mere adaptation. Co-author Daniel Kraus’s book and the film tell the same story, of a mute woman who falls in love with an imprisoned and equally mute creature, in two very different ways.” —io9

There’s the meet cute, happy times, misunderstanding, separation, and reunion. Followed by a happily ever after, of course. Many of our most treasured love stories follow that formula. And many more stories do so with forgettably interchangeable players. So wanted to know: What’s your favorite unusual love story? What couple side-steps all the cliches? What twists and turns caught you by surprise? What tale turned out to be a stealth love story? Here are some of your answers! What would you add?

The Ghost and Mrs. Muir by R. A. Dick

The Magician’s Assistant by Ann Patchett

Every Day by David Levithan

Wintersong and Shadowsong by S. Jae-Jones

Love Me with Lies series by Tarryn Fisher

Song of Achilles by Madeline Miller

The Para-Investigators by John Desouza

Gods in Alabama and Backseat Saints by Joshilyn Jackson

The Cut and Run series by Abigail Roux

Exit to Eden by Anne Rice

Fifth Life of the Cat Woman by Kathleen Dexter

The Queen of Attolia by Megan Whalen Turner

What are your favorite unusual love stories?