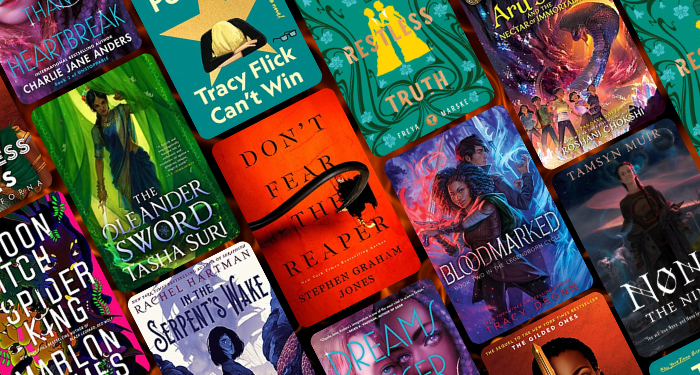 What’s more exciting than reading a book that becomes one of your favorites? More books with those characters! Whether it’s a sequel, a trilogy, or a series with eleventy books, it’s fun to find out how the story arcs progress in books you love, and what the characters get up to. Or sometimes, you read a duology or trilogy to find out how a story ends! No matter what the number, sequels are fun, which is why I made this list of 12 exciting sequels coming in 2022. I am so excited about all of these, and more!

Because holy cats, there is a lot of exciting sequel news being shared right now, and oodles of exciting sequels coming at us in 2022. Recently, we learned that Colson Whitehead will be returning to the world of Harlem Shuffle. Two authors will be releasing companions to beloved novels: The Candy House by Jennifer Egan and Bitter by Akwaeke Emezi. And a few amazing sequels have already dropped this year: Akata Witch by Nnedi Okorafor, Seven Mercies by by Laura Lam and Elizabeth May, and The Unfamiliar Garden by Benjamin Percy. So get comfy in your DeLorean, hang a left at the Sarlacc pit, and get ready for these great sequels! 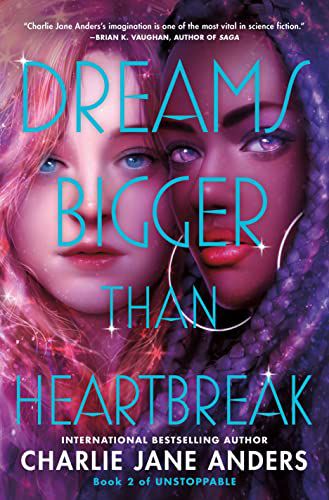 In the first book of this exciting YA series, Tina Mains is the reincarnation of a space hero, hiding on Earth and waiting for the day her interplanetary rescue beacon is activated and she is called into action. This is the continuation of the exciting adventures of Tina and her friends! 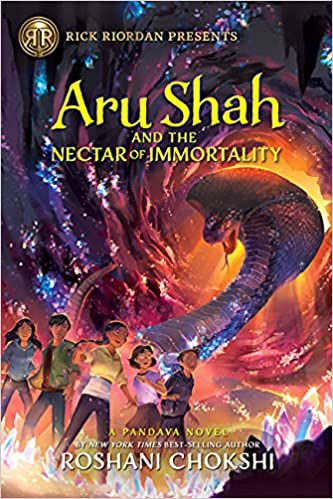 The follow up to: Aru Shah and the City of Gold

WAAAAAAAAAH IT’S ALMOST OVER. I am both excited and sad that the fifth and final novel in this amazing middle grade series is coming to an end. I’ve loved following Aru and her friends on their adventures. This is a great series to recommend for kids who love fantasy series, or are looking to get into reading a fantasy series. 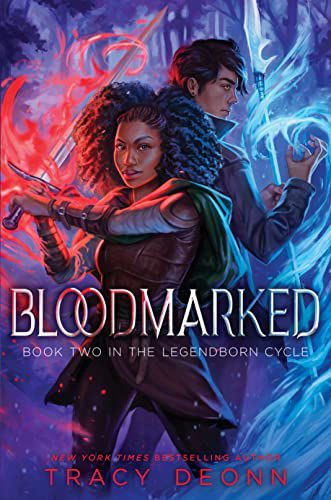 The first book in this series is one of the most fun YA series I have read recently. It’s about a high school student, Bree, who is grieving over her mother’s recent death. Who she attends college courses for advanced high schoolers, she discovers a secret society involving a society descended from King Arthur’s knights — which may also involve her mother. 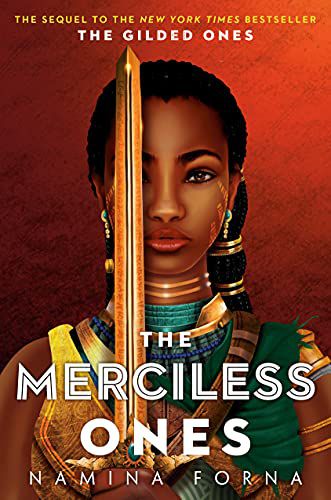 The Merciless Ones by Namina Forna (May 31)

In the first book of this incredible YA series, Deka received some good and bad news. The bad news? She has gold blood and is banished from her village. The good news? She got to join others like her and kick butt. In this follow-up, it’s six months since the events of the first book, and Deka’s powers are growing stronger. 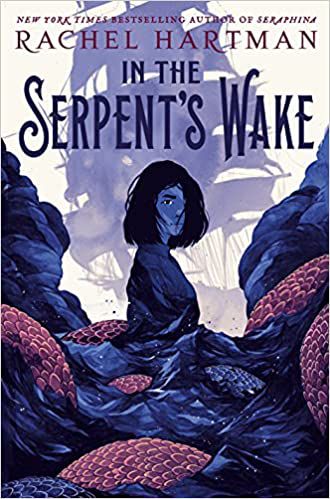 In the Serpent’s Wake by Rachel Hartman (February 1)

The author of the amazing Seraphina began a new journey with Tess a few years ago. It’s a fun, feminist fantasy about young women, societal pressures, and dragons. Now Tess is back, with more friends, more adventures, and most importantly, more dragons! 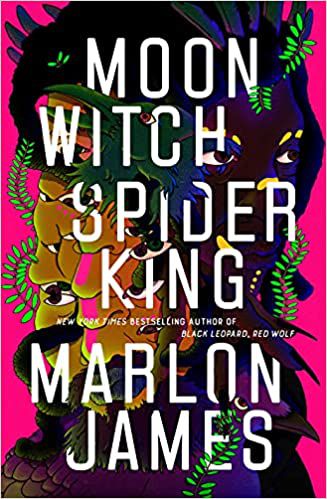 The first book in this epic adult fantasy series was nominated for the National Book award. Now James is back with more Sogolon the Moon Witch and a century-long feud set in a mythical African landscape. 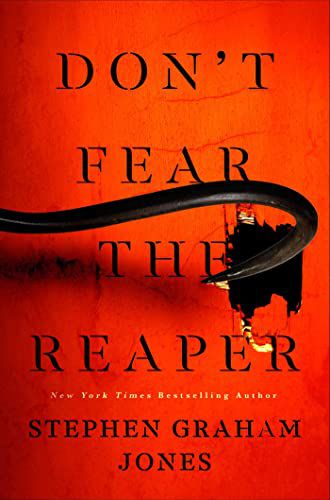 The follow up to: My Heart is a Chainsaw

In the first book, horror fanatic Jade was sure there was something terrible about to happen in her sleepy small town. She knew all the signs, after all — she’s a horror expert. In the new book, Jade returns to her hometown just as a killer escapes custody. Just like in the movies! 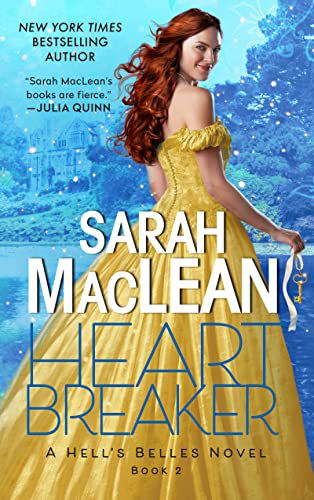 Get ready for regency romance and badassery! MacLean returns to England, and this time pairs up an unlikely couple: a secret thief masquerading as a wallflower and a spoiled duke. Hijinks and heat ensue as they race across Britain to stop a wedding. 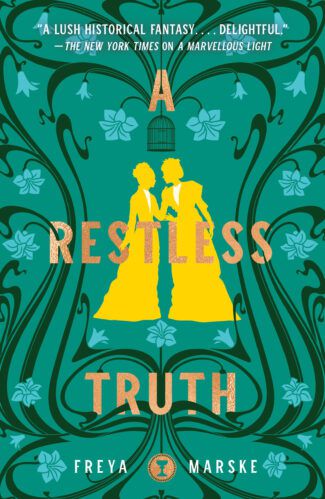 A Restless Truth (The Last Binding) by Freya Marske (November 1)

The first book in this queer fantasy series involved Robin and Edward and a hidden magical society. This time, Robin’s sister Maud Blyth gets the starring role. Marske recently referred to this one as “lesbian Knives Out on a boat” and I could not want it more! 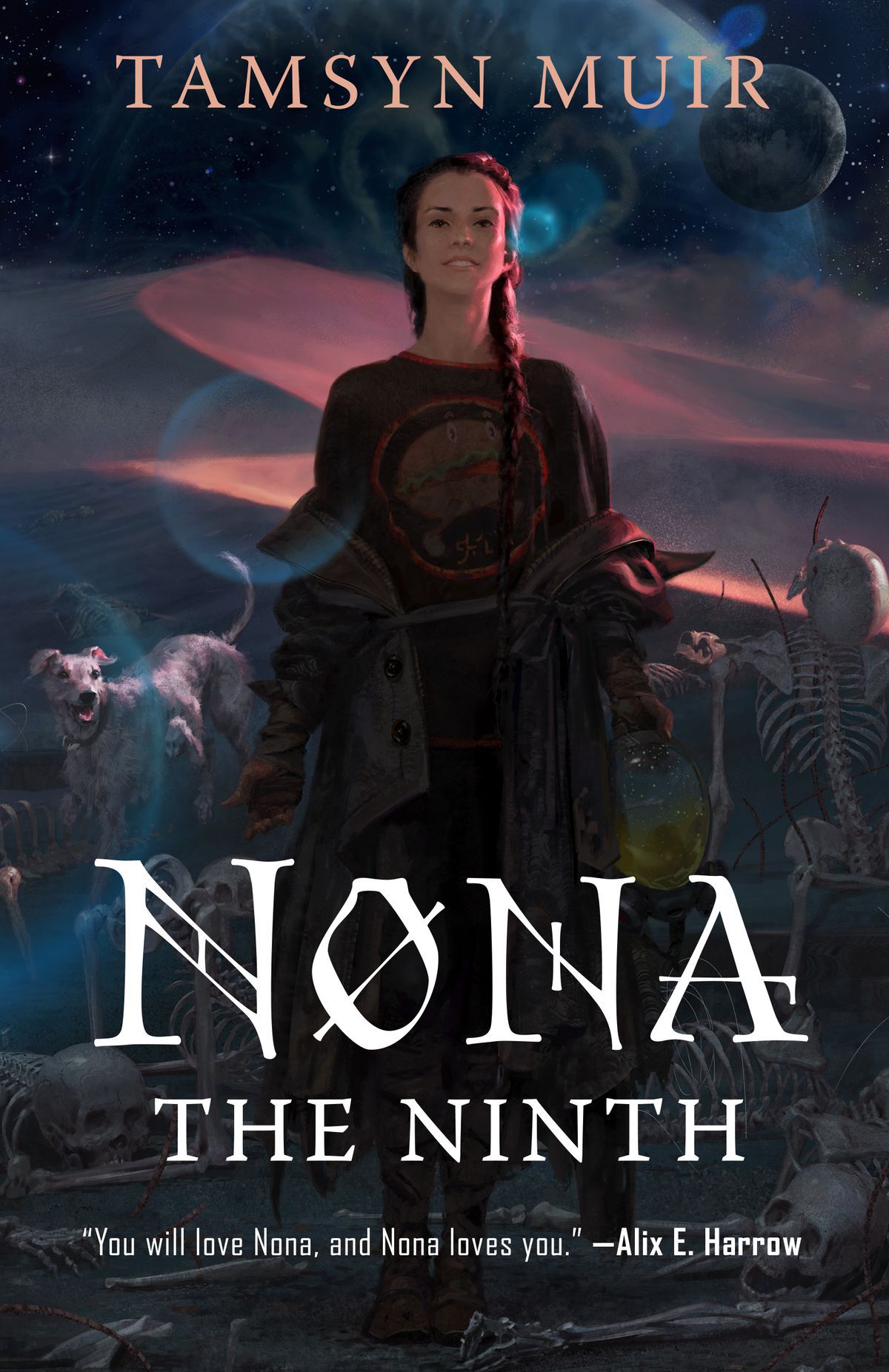 This is my most anticipated book of the year!!!! WE NEEDS THE PRECIOUS. Not just because Gideon the Ninth is my book obsession. (I have read it 14 times and counting.) But because we had originally been told that this would be a trilogy, ending with Alecto the Ninth. But then Tordotcom dropped the amazing news that it’s four books, and Nona is coming next! Seriously, if you have not yet picked up this amazingly hilarious horror series set in space with blood magic and sword-wielding lesbian necromancers, RUN DON’T WALK. 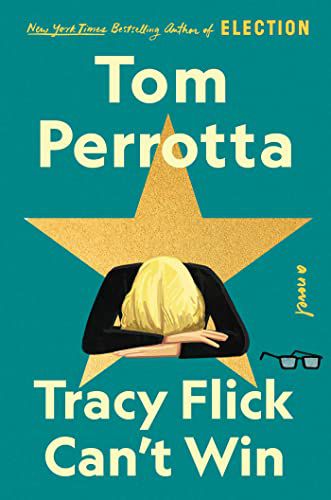 It has been over two decades since we checked in with Tracy Flick, who was made famous by Reese Witherspoon in the movie adaptation of Election. Tracy’s life did not turn out the way the star student and overachiever thought it would. She’s now the assistant principal at a public high school in suburban New Jersey, raising her daughter and dating a clingy doctor. But when the principal announces his retirement, she finds she once again has lofty goals. 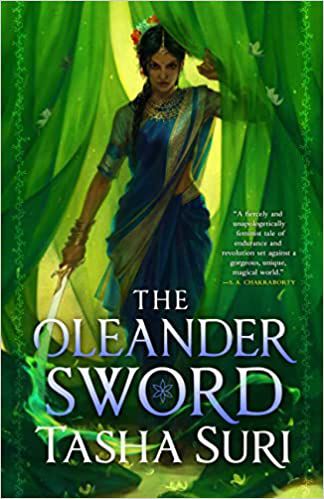 And last but not least: In the fantastic first book, an exiled princess, Malini, and a powerful priestess, Priya, come together to overthrow the princess’s horrible brother. In the follow-up, Priya’s powers continue to grow as Malini works towards taking what is rightfully hers. I can’t wait to get my hands on this!

Thanks for checking out these exciting sequels! For more recommendations of upcoming books, be sure to sign up for the New Books! newsletter and subscribe to the All the Books! podcast. And for more reading, here are 22 Great New Books To Read in 2022!