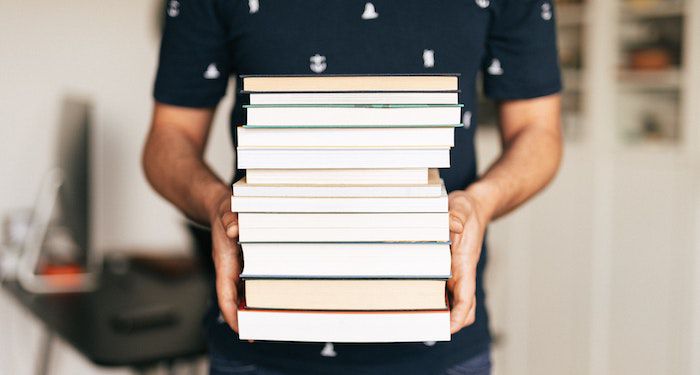 Honoring the finest works of translated fiction from around the world, the International Booker Prize has announced its 2022 shortlist. The prize is awarded every year to a single book translated into English and published in the United Kingdom and Ireland. It aims to encourage more publishing and reading of international fiction from all over the world and to promote and recognize the vital work of translators. The £50,000 prize is split between the winning author and translator. The winner will be announced May 26th at a ceremony in London.

The judges describe the shortlist as a “fantastic snapshot of the best of world literature right now” and “ambitious in its scope and range,” and it’s indeed a compelling and exciting list. The six titles on this year’s shortlist are each translated from a different language and originate from a different country, across three continents. The languages include Hindi for the first time in the prize’s history, as well as Japanese, Korean, Norwegian, Polish, and Spanish.

Independent presses dominate the shortlist as they did the longlist. And of the six books, five were written by women, with three translated by women. Past winners of the prize, Nobel Prize Laureate Olga Tokarczuk and translator Jennifer Croft — who won the International Booker in 2018 with Flights — are joined by exciting newcomers to the list like Korean author Bora Chung and translator Anton Hur, Indian author Geetanjali Shree and translator Daisy Rockwell, and Argentine author Claudia Piñeiro and translator Frances Riddle, to name just a few.

The shortlist was selected by a panel of five judges: translator Frank Wynne, author and academic Merve Emre, writer and lawyer Petina Gappah, writer and comedian Viv Groskop, and translator and author Jeremy Tiang. Wynne is the first translator to chair the judges panel.

Heaven by Mieko Kawakami, translated from Japanese by Samuel Bett and David Boyd

Tomb of Sand by Geetanjali Shree, translated from Hindi by Daisy Rockwell

The Books of Jacob by Olga Tokarczuk, translated from Polish by Jennifer Croft

And if you’re looking for even more great recommendations for international literature, check out this year’s complete longlist. It was a thrilling list, with books from 11 languages and 12 countries across four continents.