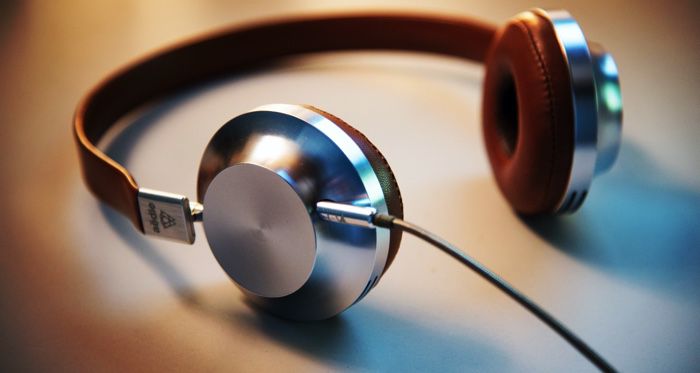 Recognizing the best in audiobook and spoken word entertainment, the Audio Publishers Association announced the 2021 Audie Award winners last night in a virtual ceremony hosted by actor and narrator John Leguizamo. Winners were announced in 25 categories total with highlights including Piranesi by Susanna Clarke, narrated by Chiwetel Ejiofor, being named the 2021 Audiobook of the Year, and Clap When You Land by Elizabeth Acevedo, narrated by Elizabeth Acevedo and Melania-Luisa Marte, winning both the 2021 Young Adult Audie Award and the Multi-Voiced Performance Award.

When discussing Audiobook of the Year winner Piranesi, judges Jennifer Egan, Tommy Orange, and David Sedaris commented on the audiobook’s complexity and tone. “The reading is a triumph of tone…one of the best readings of contemporary literature that I have ever listened to,” said Egan. Sedaris noted, “I think the reading perfectly complements the author’s intent. The characterization is complex, and Chiwetel Ejiofor’s voice is appropriately naive and full of wonder. The novel is a bit confusing at first, and Ejiofor masterfully pulls us through the fog.” Orange said, “When the book got darker and more thrilling, and as the mystery at the center of the novel was revealed, Chiwetel Ejiofor moved the story along beautifully.”

2021 Young Adult Audie Award winner, Clap When You Land, was praised by judges Jerry Craft, Melissa de la Cruz, and V.E. Schwab. “The narration of this title brought the story to life in a rich and luscious manner,” noted de la Cruz. Schwab commented, “The dual narration was powerful, as was the execution of the novel-in-verse component, which could be felt in the pacing and choices made by the two narrators. It was a perfect balance of writing and narration, with the voices breathing life into the poetry on the page.” Craft added, “I had the biggest emotional attachment to this book and its characters. Obviously, no one knows the characters like the author, but fortunately Elizabeth Acevedo has the skills to say the lines exactly as she had written them. I would definitely recommend this title. It flows so well.”

In addition to Clap When You Land, two other audiobooks won Audio Awards in more than one category: The City We Became by N. K. Jemisin, narrated by Robin Miles, and The Autobiography of Malcolm X by Malcolm X as told to Alex Haley, narrated by Laurence Fishburne. All of this year’s winners of more than one Audie Award are by authors and narrators of color. And this year, the Audie Award for Spanish Language audiobook returned and was awarded to El laberinto del fauno by Guillermo del Toro and Cornelia Funke, narrated by Luis Ávila.

In his opening monologue, John Leguizamo commented on the diversity of the award list. “I’m proud to host this show. The diversity that I see among our nominees: women, the LGBTQ community, my Latinx brothers and sisters, and overall, so, so many people of color. The audiobook industry has achieved a level of inclusivity and representation that other industries can only aspire to.”

Audiobook of the Year

The City We Became by N. K. Jemisin, narrated by Robin Miles, published by Hachette Audio

The Gift: 12 Lessons to Save Your Life by Dr. Edith Eva Eger, narrated by Tovah Feldshuh, published by Simon & Schuster Audio

Fierce, Free, and Full of Fire, written and narrated by Jen Hatmaker, published by Thomas Nelson

The City We Became by N. K. Jemisin, narrated by Robin Miles, published by Hachette Audio

His Truth is Marching On: John Lewis and the Power of Hope by Jon Meacham, with an afterword by John Lewis, narrated by JD Jackson, published by Penguin Random House Audio

Narration by Author or Authors

More Myself, written and narrated by Alicia Keys, published by Macmillan Audio

When No One Is Watching by Alyssa Cole, narrated by Susan Dalian and Jay Aaseng, published by HarperAudio

Want even more recommendations for incredible audiobooks? Check out the complete list of finalists: