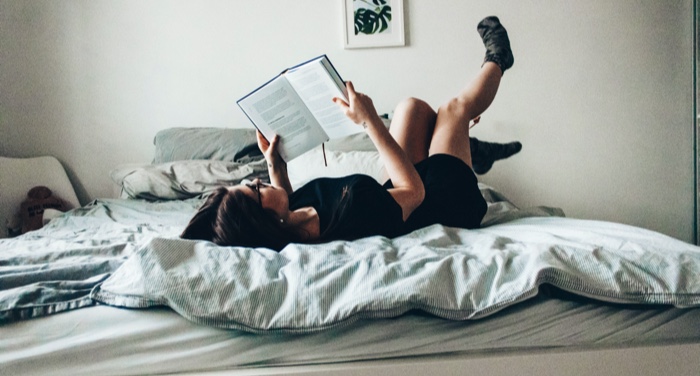 For this month’s independent press round-up, I’m happy to recommend five novels from around the world, including three in translation. These novels span the globe: they will take you to Spain, Guadeloupe, Mali, Paris, North Korea, New York City, and Appalachia. They are set in boarding schools, small towns, Caribbean Islands, and busy cities.

Most of us aren’t traveling much during these pandemic times, so reading is one way to explore new places. If you’re looking to do some armchair traveling, you might find something here that appeals. These are also good books if you simply want an enjoyable, engrossing read. Check them out and support some great independent presses along the way! 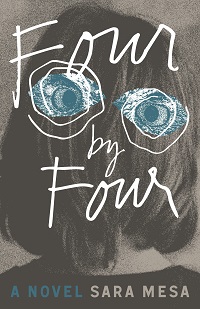 Four By Four by Sara Mesa, Translated by Katie Whittemore (Open Letter, May 5)

This novel will appeal to those who like boarding school stories and anyone who enjoys eerie tales with a Gothic atmosphere. It’s set at Wybrany College, a school for middle and high school kids whose parents want them kept safe from the dangerous city. Something is not right at this school. It’s obsessively closed off from the outside world. The kids are divided into regular and “special” students, those who are on a scholarship, and boundaries between the two are carefully enforced. Both students and adults jostle for power and status. A little way into the novel, the point of view shifts from the students to a substitute teacher. His diary entries slowly uncover the school’s secrets (and are also an amusing look education). Four by Four is an absorbing and immersive tale that deftly explores class divisions, abuses of power, and the ugliness that can lurk under a seemingly-serene surface. 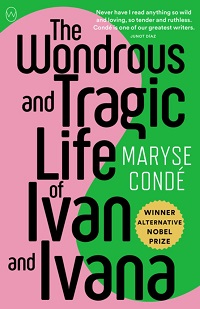 The Wondrous and Tragic Life of Ivan and Ivana by Maryse Condé, Translated by Richard Philcox (World Editions, May 5)

Here is a new novel by the winner of the 2018 New Academy Prize, also known as the Alternative Nobel. It tells the story of twins born and raised in Guadeloupe. They have an extremely close bond and struggle with their feelings for each other. Ivana is content to live peacefully and accept the world around her, while Ivan struggles to find a community where he feels he belongs. Eventually they travel to Mali to live with their father and then make their way to Paris. Ivan and Ivana’s differing personalities send them down divergent paths, but their bond never wavers, even as it threatens to destroy them. Told by a charming, lively third-person narrator, the novel evokes its various settings beautifully and takes a penetrating, wide-ranging look at the effects of racism, colonialism, and inequality. 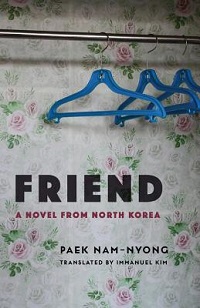 Friend is both a good read and a rare inside look into North Korean culture. It tells the story of a judge who rules on divorce cases. A woman comes to him seeking a divorce and the judge begins to look into her and her family’s lives. As he uncovers their stories, we learn about his own marital troubles as well as those of other people around them. We see how various characters met and fell in love and what made their marriages falter. It’s a sympathetic portrait of people unhappy in love and how that unhappiness affects those around them. Paek Nam-nyong explores what people owe themselves, their families, and the state, as well as what it means to be a friend. Friend is an absorbing novel of ideas with characters who vividly bring those ideas to life. 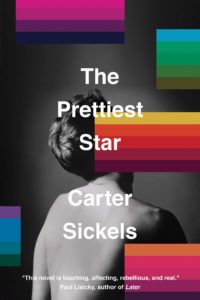 The Prettiest Star by Carter Sickels (Hub City Press, May 19)

The Prettiest Star is a novel about a virus. In 1980, Brian Jackson left his southern Ohio small town for New York City in search of a new life. He loved the freedom and excitement he found there. But then AIDS hit, and he lost his lover and contracted the disease himself. Now, in 1986, he heads back home to reconnect with his family and escape a city in mourning. Back home, however, everything is complicated. His family tries to keep his gayness and his disease a secret, not even telling his sister and grandmother the truth. Then the town begins to wonder what’s going on. The novel is told in alternating points of view, switching from Brian to his sister and then to his mother, so we get a full picture of the family and the town. The novel captures family dynamics and small-town life in absorbing detail. It’s a heartbreaking novel of the pain caused by homophobia and an empathetic look at suffering and disease. 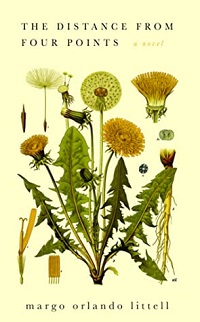 The Distance From Four Points by Margo Orlando Littell (University of New Orleans Press, May 28)

The Distance From Four Points is a novel about returning home. Robin Besher’s husband has died and left her with nothing but decrepit rental properties in the small Appalachian town of Four Points where she grew up. Her only choice is to move back with her teen-aged daughter. She has a past she is ashamed of, however, and all she wants to do is fix up the properties and make enough money to return to the much-fancier town where she lived with her husband. This requires that she figure out how to deal with tenants and care for falling-apart rental units with basically no money. Against her wishes, she keeps running into people she once knew, and her plans to leave falter. Robin is a sympathetic character as she is forced to learn new skills and confront her past. Her story is utterly engrossing, and the novel is a moving examination of home and belonging.

Looking for even more great independent press books? Check out my round-ups from March and April and this post on 30 great small press books from 2020.