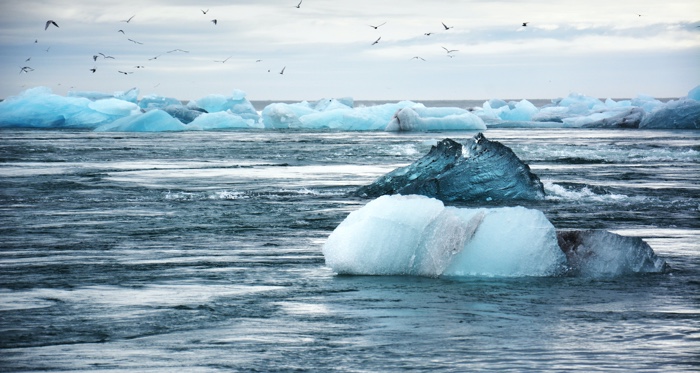 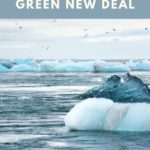 Rather, it’s a governing fabric to stop the climate crisis, create secure green jobs, and pass a new Bill of Rights that addresses human rights issues like medicare for all, a fair living wage, and housing.

According to Sunrise Movement, a progressive youth activist moment advocating for The Green New Deal, “The Green New Deal is a 10-year plan to mobilize every aspect of American society to 100% clean and renewable energy by 2030, a guaranteed living-wage job for anyone who needs one, and a just transition for both workers and frontline communities.”

And according to The Sierra Club, the most enduring and influential grassroots environmental organization in the United States, “The Green New Deal is a big, bold transformation of the economy to tackle the twin crises of inequality and climate change. It would mobilize vast public resources to help us transition from an economy built on exploitation and fossil fuels to one driven by dignified work and clean energy.”

The Green New Deal is big. So let’s do what we do around here and read about it.

Please note, there is a serious lack of diversity in authors who have published books about The Green New Deal, which is disappointing given that a crucial pillar of The Green New Deal involves the mass movement building a diverse coalition with people of color and working class individuals at the center. I have recommended Winning The Green New Deal (due out August 2020) below because it addresses some of these issues specifically.

On Fire: The (Burning) Case for a Green New Deal 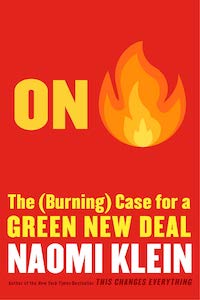 Naomi Klein is an acclaimed journalist, and has been among the first writers and thinkers to make the case for The Green New Deal. This book lays out all the foundational elements of The Green New Deal, and clearly and concisely shares the relevant talking points about the subject. The book is a collection of long-form essays that takes on political “othering,” capitalism, and of course, climate change, while making its case.

Grassroots Rising: A Call to Action on Climate, Farming, Food, and a Green New Deal by Ronnie Cummins

Ronnie Cummins has spent his career advocating for organic farming, and has now transitioned his advocacy work to regenerative agriculture. Regenerative agriculture is “a conservation and rehabilitation approach to food and farming systems,” which basically claims farming can reverse climate change, making it a carbon positive practice, not just a neutral practice.

Cummins believes our food system is broken and that we need a grassroots movement to fix it. He advocates for a Green New Deal, and makes the case for plans like regenerative agriculture, renewable energy, and restoration of grazing land. These are innovative practices that show farming can actually do good to the Earth, not just reduce harm, and if you’re interested in food systems this book is a must read.

The Future We Choose: Surviving the Climate Crisis 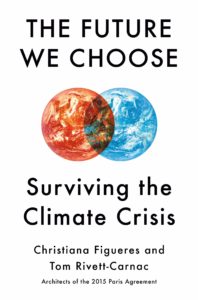 by Christiana Figueres and Tom Rivett-Carnac

Christiana Figueres and Tom Rivett-Carnac led the United Nations negotiations during the historic 2015 Paris Agreement. In this book they outline two possible scenarios for our planet. In one, they outline what life on Earth will be like if we fail to meet the Paris climate targets, and in the other they lay out what is possible in a regenerative world. This book is very positive and inspiring because they show the potential we have to make the world a much better place with some imaginative solutions.

This book makes the case that an “effective Green New Deal is also a radical Green New Deal.” Studies of past climate movements, such as Losing Earth: A Recent History, show that these movements have been too soft and too compromising, thus they failed at real political change.

The writers of A Planet to Win assert they don’t want a softer Green New Deal under The Green New Deal “brand name”; rather, their call to action is a radical one. Rather, the vision needs to be so fierce and transformative that millions of people will want to fight for it.

The Green New Deal: Why the Fossil Fuel Civilization Will Collapse by 2028, and the Bold Economic Plan to Save Life on Earth by Jeremy Rifkin

Jeremy Rifkin is a New York Times bestselling author and renowned economic theorist, and in this book he basically outlines how to transition the United States to a new economy that would save life on Earth, via a Green New Deal, using research he’s gathered over 25 years of reporting on similar types of transitions in European Nation countries. If you’re most interested in the economic side of The Green New Deal framework, I think this book would be for you.

The Case for the Green New Deal by Ann Petifor

This is another book for those who are interested in the way fixing the climate is intertwined with fixing our current global economic system. Ann Petifor answers the question: “What is The Green New Deal and how can we afford it?” and the short answer she believes a solution is completely possible, but it will take radical change and action right now. 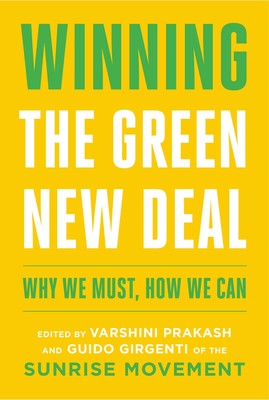 Winning the Green New Deal: Why We Must and How We Can Edited by Varshini Prakasha and Guido Gergenti (August 2020)

This is a collection of essays by activists, edited by Varshini Prakash and Guido Girgenti of The Sunrise Movement, which is due out from Simon & Schuster in August 2020. These essays address important issues of inequality and racism, and how these are linked with the climate crisis. Additionally, it is focused on political activism and diverse coalition movements.

The Climate Crisis and the Global Green New Deal: The Political Economy of Saving the Planet by Noam Chomsky (August 2020)

Noam Chomsky is one of our most well-respected public intellectuals, so I was thrilled to see that he has his take on The Green New Deal coming out from Verso in August (side note, huge props to Verso, the largest independent, radical publishing house in the English-speaking world, for publishing A LOT of the books listed here).

In short, Chomsky writes that The Green New Deal is realistic in terms of its policy and economic predictions. He addresses the plan’s “politically feasibility” and explains the ways we will need to organize to accomplish this work.

Whether you read just one or all eight of these books about The Green New Deal, you will step away with a new understanding of the twin problems facing our global climate and economy. If you’re interested in more varied reading about the environment or the climate emergency, check out the Book Riot posts here and here.