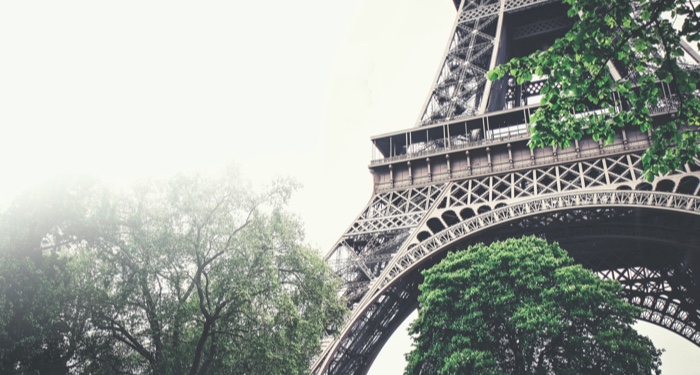 Flatiron Books, publisher of The Paris Hours by Alex George. 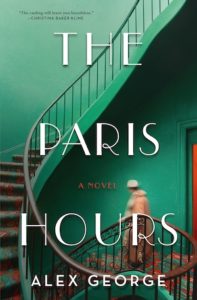 One day in the City of Light. One night in search of lost time. Paris between the wars teems with artists, writers, and musicians, a glittering crucible of genius. But amidst the dazzling creativity of the city’s most famous citizens, four regular people are each searching for something they’ve lost. Told over the course of a single day in 1927, The Paris Hours takes four ordinary people whose stories, told together, are as extraordinary as the glorious city they inhabit. 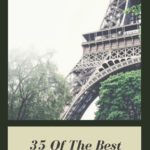 What is it about Paris that captivates us so?  Is it the sidewalk cafés, those strolls along the Seine, the majesty of the Eiffel Tower and the Champs-Élysées? We love a book that transports us straight to the the City of Light, that’s why we asked our Riot Readers for their favorite works of fiction set in Paris! You gave us everything from contemporary love stories to historical mysteries in both adult and YA, a mix of new books, classics, and backlist faves. Without further ado, here are your favorite works of fiction set in Paris- we can’t wait to get lost in those pages!

The Afterlife of Stars by Joseph Kertes

The DaVinci Code by Dan Brown

The Devils Are All Here by Louise Penny

Down and Out in Paris and London by George Orwell

The Forger by Paul Watkins

History of Violence by Édouard Louis

The House I Loved by Tatiana de Rosnay

The Loveliest Chocolate Shop in Paris by Jenny Colgan

A Moveable Feast by Ernest Hemingway

Murder in Pigalle by Cara Black

Paris by the Book by Liam Callanan

The Paris Architect by by Charles Belfoure

The Paris Winter by Imogen Robertson

The Red Notebook by Antoine Laurain

Tunnel of Bones by Victoria Schwab

The Velvet Hours by Alyson Richman