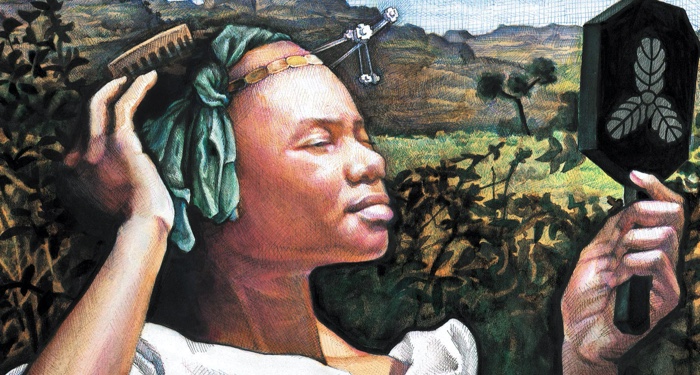 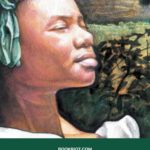 You may be a teacher designing a unit study on multicultural Cinderella stories around the world. Or you may simply be an adult with enough good sense to let fairytales work their magic on you. Whatever the case, I’ve got six wonderful picture books that will broaden your perspective.

I grew up watching Disney’s Cinderella on repeat. I’m sure I’ve seen it so many times it’s created permanent neural pathways in my brain and deep inroads into my psyche. Little did I know about all the other Cinderella stories around the world. Who knew there was more than Disney’s version? Well, maybe smart people knew it was based on Charles Perrault’s telling in 1697. But did you know he was just regurgitating a story that has been told around the world for eons?

You can find the Cinderella fairytale in nearly every culture across the world. It spans thousands of years, too. The jury is still out as to the exact historical origins of this fairytale. Some claim Egyptian origins, some Greek, and some Chinese. What we do know for a fact is that there are hundreds, if not thousands, of versions across the globe. And that really cheers me up, because it means we are fabulously connected as human beings, no matter our skin color, culture, religion, social class, or historical era.

The beauty of our modern, democratic literary world is its ability to act as a sifting mechanism to bring gems into the public consciousness, for the education of ourselves and our children. Without further ado, here are six such gems. Enjoy them as lovely bedtime stories, leave them strewn around the house, and let them take you far and wide for a truly multicultural education, for yourself and for the kids. 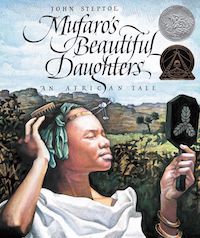 Beautifully illustrated and written by Steptoe, this picture book was a Caldecott Honor book in 1988. The tale was originally collected from Zimbabwe by G.M. Theal in 1895, and has since been reimagined by John Steptoe and published alongside his paintings that exude the beauty and vision of the land and people of his ancestors. The story imagines two sisters, Manyara and Nyasha, both of whom are beautiful. However, only one of the sisters possesses internal beauty of humility and compassion, leading her to earn the title of “Most Worthy and Beautiful Daughter in the Land.” 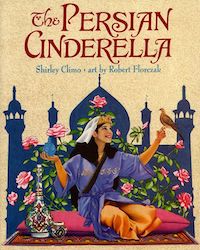 Folklorist Shirley Climo retells the Persian story of Settareh, a maiden whose mother died at birth. Her father is absent and she is left to fend for herself against the jealousies of her stepsisters. This version comes with a mysterious blue jug (i.e. genie in a bottle), a prince, and a palace from 15th century Persia. 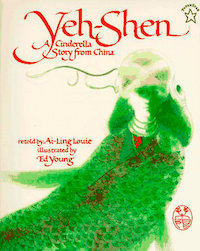 The tale of Yeh-Shen is very similar to Perrault’s version popularized today, yet it is at least 1,000 years older than any Western version of the story. Based on a Chinese story recorded in the T’ang Dynasty (618–907 CE), the tale involves a poor girl mistreated by stepmother and stepsister. A mystical being grants her beautiful apparel to wear to a feast, complete with a special pair of golden slippers that only fit her tiny feet. She flees the scene, loses her magical shoe, and goes back into obscurity…until the King, besotted by the girl, must seek out its owner. 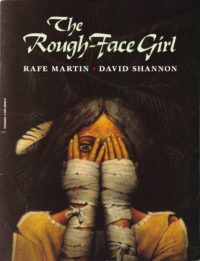 This Algonquin American Indian folktale is the soulful cousin of the European versions. It features a girl maimed by cooking fires and ridiculed by her unblemished, beautiful sisters. The tale ends with the changing fortunes of the poor girl, namely in marriage, but the way she earns the reversal of fortune is very original. 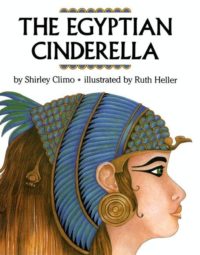 Perhaps the earliest known version of Cinderella found in folklore around the world, the tale of Rhodopis was first recorded by a Roman historian named Strabo in the first century BCE. The story tells of the Greek slave girl, ordered around by Egyptian girls until one day she acquires a gift of rose-red gold slippers from her master. Through a series of events, she loses a slipper, which ends up in the hands of the Pharoah himself, sparking the beginning of the search for the girl who could fit the tiny shoe. 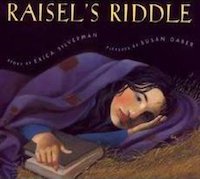 A Jewish retelling of Cinderella, this tale brings far more intelligence into the character than many of the other versions. Raisel charms a young man not with a tiny shoe or a beautiful dress, but a challenging riddle which marks her as a worthy and unique partner for life.