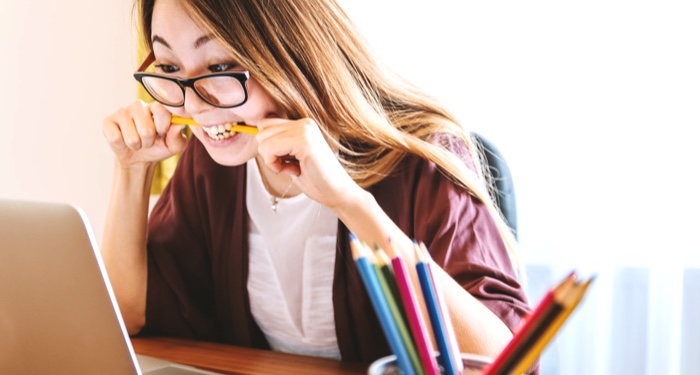 “Back in 1816, Mary Shelley started writing Frankenstein and later published the story in 1818. Since then, it has become a tale that many of us know well … or at least think we do. It’s a widely held belief, for example, that the monster was created by the evil Dr. Frankenstein and his trusty hunchback lab assistant, Igor. Only, Frankenstein wasn’t a doctor at all, and nowhere in the book does it say that he is. Instead, he’s actually a student—and, at least in the original story, a sidekick-less student at that. While Frankenstein had a lab assistant in several adaptations of the book, it’s believed that Igor is simply a stock henchman character of Gothic literature.”

We’re all playing a literary version of the telephone game.

“Great libraries are often located in buildings every bit as notable as the literature they hold. The setting and stories of library buildings often tell a tale all of their own. Unfortunately, it’s not that easy to get to a library right now. So instead, why not go on one of these virtual tours of some of the world’s most spectacular libraries.”

The next best thing to seeing these places in person.

“Katniss is kind of a pain; she is ornery and rebellious and reluctant to take on her role as the face of revolution in Panem, the fictional dystopian society in which The Hunger Games exists. And yet, Katniss prevails because of these very qualities — a far cry from the traditional Disney Princess mold. ‘She is everything that young girls are warned against becoming,’ says Leah Johnson, author of You Should See Me in a Crown, a book reviewed as “the queer prom romance you didn’t know you needed.” Johnson adds,’Katniss is everything I was warned against becoming. And she is exactly the kind of heroine I hope each of my leading ladies is.'”

YA authors reflect on the impact of The Hunger Games.