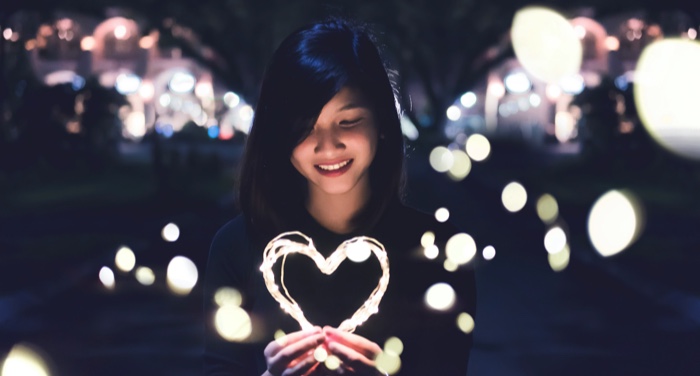 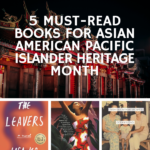 The COVID-19 pandemic isn’t stopping at crashing economies and claiming thousands of lives. Now, it is also reinforcing one of the most despicable atrocities in America: anti-Asian racism.

Asian Americans have been the target of physical and verbal attacks recently, reports The Washington Post. What’s worse, this may have been exacerbated when President Trump himself called COVID-19 the “Chinese virus.” This blatant racism is not only shameful, but also dangerous for all Asian Americans at a time when violence and hate incidents are rampant in America. 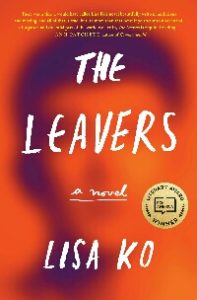 This debut novel by Lisa Ko has never been more timely and relevant.

The Leavers follows a child named Deming who is left behind by his mother Polly, an undocumented Chinese immigrant. Where Polly went, no one knows. Deming is then adopted by two white parents and is renamed Daniel Wilkinson. Still, he is confronted with questions about his identity.

Winner of the 2016 PEN/Bellwether Prize for Socially Engaged Fiction, this is a moving immigrant tale. 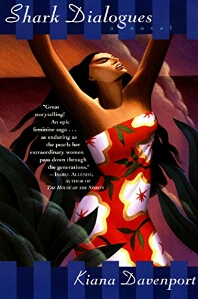 This one is a bit older, but still a must-read if you want to know more about Hawaii (or Hawai’i) and Hawaiian history.

Published in 1994, Shark Dialogues unfolds the wildly-entertaining saga of a Hawaiian family. It follows Pono, who is the great-granddaughter of a sailor and a Tahitian princess, and her grandchildren who return to their home island for a reunion. There’s a lot going on here that first-time readers may be overwhelmed by the book’s genre-bending and nonlinear nature. 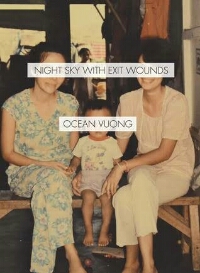 “In the body, where everything has a price, I was a beggar,” opens Vietnamese American and gay poet Ocean Vuong in his debut full-length poetry collection.

Most of the poems here are confessional and intimate—ones about relationships and his family who got separated in the fall of Saigon during the Vietnam War. Vuong, who was given the birth name “Ocean” by his immigrant mother, also explores his American identity.

Winner of the 2017 T.S. Eliot Prize, Night Sky with Exit Wounds is a contemplative, lyrical collection. 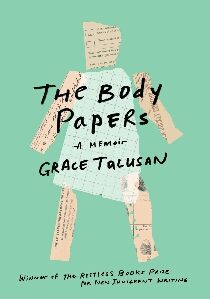 Talusan’s raw and stunning debut memoir/collection of essays recounts her arduous struggles as a Filipino immigrant in America.

She explores racism, sexual abuse, and trauma by bravely writing about her violent experiences at home and school. As a teenager, she learns that her family are undocumented immigrants. Even worse, she discovers later in life that cancer runs in the family line, and she might have it, too.

Winner of the Restless Books Prize for New Immigrant Writing, The Body Papers is not just another immigrant tale. 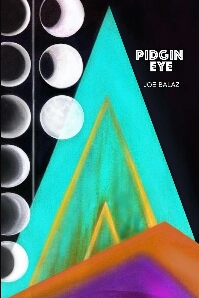 Delving deeper into Hawaiian literature, this collection of poems is also a must-read this month.

Balaz grew up on Oahu island in Hawaii and is of Hawaiian, Slovakian, and Irish origins. In Pidgin Eye, he pays homage to his homeland with lyrical poems written in Hawaiian Pidgin, an English-based creole language mainly of Hawaii.

Balaz currently resides in Cleveland. He writes in both American English and Hawaiian Pidgin.

These are just five books written by both Asian Americans and Pacific Islanders. Do you want to read more? Here are some recommended lists:

5 of the Most Anticipated Books From Asian Authors in 2020