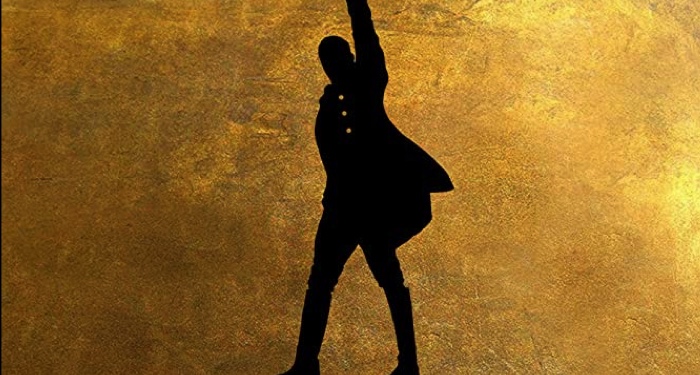 Good news, Hamilton fans! You’re not going to have to “Wait For It” much longer.

Lin-Manuel Miranda, a pandemic hero, announced this A.M. on Good Morning America that the filmed version of Hamilton will be released on Disney+ on July 3, over a full year ahead of the original expected theatrical release.

It’s only a matter of time…

That’s right. Disney has effectively scrapped the planned theatrical run for a streaming-only offering in a move expected to serve Disney well given the current landscape for movie theatres. Disney recently moved up the release of its Michael Jordan docuseries The Last Dance, which has proved immensely popular among fans who are desperate for new sports content. And with Broadway being closed due to coronavirus since mid-March, Disney hopes the same will prove true with musical theatre fans.

Don’t expect a full movie adaptation a la Cats or Les Mis; this release will be a filmed version of the Broadway show with the original cast, including Miranda as the eponymous Alexander Hamilton, Leslie Odom Jr. as Aaron Burr, Phillipa Soo as Eliza Hamilton, and Jonathan Groff as King George III. Tommy Kail, who directed the stage version, also directed this filmed version.

With individual tickets for Hamilton ranging anywhere from $139 for mezzanine to over $500 for premium seats when Broadway is not shut down, this Disney+ release gives people a front row seat to a show they may not have seen otherwise. The recording is expected to become a staple for the streaming service, which launched in November of 2019 and recently passed 50 million subscribers.

“We are thrilled to bring this phenomenon to Disney+ on the eve of Independence Day, and we have the brilliant Lin-Manuel Miranda and the team behind ‘Hamilton’ to thank for allowing us to do so more than a year before planned,” Disney’s former CEO and current executive chairman said in a press release this morning. “In light of the extraordinary challenges facing our world, this story about leadership, tenacity, hope, love and the power of people to unite against the forces of adversity is both relevant and impactful.”

Are you ready to be in the room where it happens?