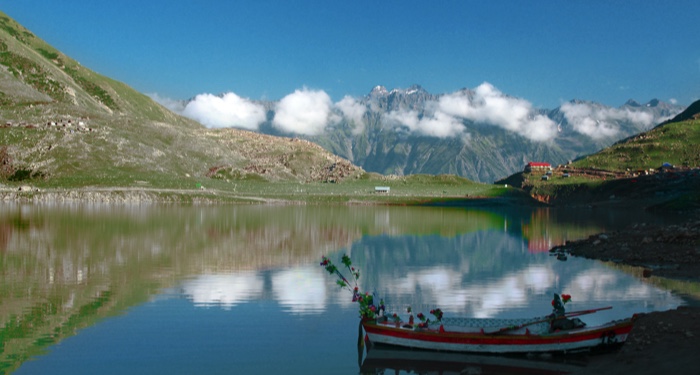 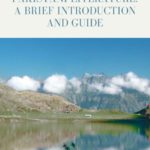 What does it mean to be Pakistani? Growing up, I had difficulty squaring my Pakistani culture with its stereotypes in the American media. Pakistan tends to be portrayed as violent and fundamentalist, but it is in fact a diverse and culturally rich country. Pakistan was formed in the upheaval of Partition in 1947, the final chapter to four centuries of European occupation in the region. Echoes of colonial oppression, cultural exchange, and indigenous resistance still resonate in contemporary Pakistani literature.

Following England’s departure from the subcontinent, Pakistan has tacked back and forth between its cosmopolitan and more conservative elements. Additionally, its immigrant communities in the Middle East, Europe, and the United States have given the country a global dimension. Pakistani writers today grapple with this crucial moment, addressing what it means to be Pakistani. If you want to know more about contemporary Pakistani literature and its importance to understanding present-day Pakistan, do yourself a favor and read these authors. 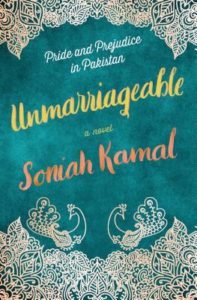 Jane Austen’s Pride and Prejudice has been retold numerous times in a variety of ways (check out this Rioter’s run-down of P&P adaptations for other awesome examples). In Unmarriageable, Soniah Kamal adds to the mix, setting Austen’s classic novel in Pakistan. In her adaptation, Kamal uses Austen’s text to magnify the deep-rooted class and gender issues that govern Pakistani society. She pulls off an engaging romance as well as a serious meditation on the legacy of colonialism in Pakistan. Fast-paced and hilarious, I tore through Unmarriageable in a couple of days. When you’re finished with it, check out Kamal’s first novel, An Isolated Incident. 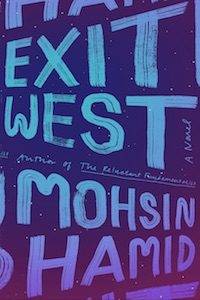 If you haven’t read Mohsin Hamid, you need to fix that. He is the author of four novels—Moth Smoke, The Reluctant Fundamentalist, How to Get Filthy Rich in Rising Asia, and Exit West—as well as a collection of essays, Discontent and its Civilizations: Dispatches from Lahore, New York, and London. Hamid splits his time between Lahore, London, and New York, and has British and Pakistani citizenship. Consequently, his movement around the world carries into his characters who live in the thorny spaces between nations and cultures. In his work, he shows how national identity is actually a diverse tangle of people and histories. Pakistani identity is both local and global for Hamid: no one person represents a nation. Therefore, Hamid is vitally important to our turbulent present and a must-read for contemporary Pakistani literature. 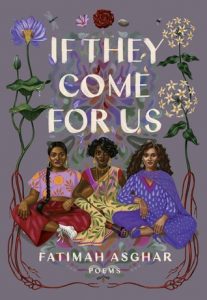 Be kind to yourself and read Fatimah Asghar’s poem “Pluto Shits on the Universe” now. You will thank me later.

Asghar’s first full-length book of poems, If They Come for Us, is a beautiful and courageous affirmation of Pakistani identity. It is also a lament for the violence and xenophobia that has plagued Pakistan, as well as the lives of immigrants in the United States. Asghar is a fierce voice in contemporary Pakistani literature. Her poetry draws the reader through intimate experiences of loss and love, and emphasizes that immigrating does not have to mean the cutting of cultural ties. For example, one of my favorite poems in If They Come for Us is “Portrait of my Father, Alive,” in which Asghar’s father walks into a pizza shop and orders a slice without sauce, cheese, and toppings, and leaves, “carrying his naan home.” Asghar’s poetry pays homage to the tenacity of Pakistani immigrants and the things that bind their communities together. 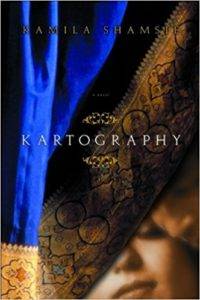 My introduction to Kamila Shamsie’s work was Kartography, a sweeping story centered on a family dealing with the fallout from the 1971 Bangladeshi War of Independence. The novel contains powerful depictions of the racism and xenophobia etched within that conflict. Like Hamid, Shamsie is a dual citizen of both Pakistan and England. Based mostly in the UK, her recent work captures the alienation felt by Muslims living in European countries (see Burnt Shadows and Home Fire). What always gets me about Shamsie is her ability to meld gorgeous prose with history. She places her reader with her characters and helps you understand the societies in which they live. Don’t pass on Kamila Shamsie; her work is central to contemporary Pakistani literature. 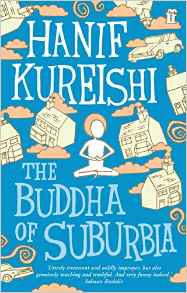 Novelist, playwright, and screenwriter Hanif Kureishi captures an important global component of contemporary Pakistani literature. Kureishi grew up in south London in a mixed Pakistani/English home. Starting with his debut novel, The Buddha of Suburbia, his work depicts the racism and xenophobia that Pakistani immigrants face in English society. His main protagonists tend to be the children of immigrants and experience the confusion of being caught between two cultures.  Intense and frenetic, Kureishi’s prose shows the grittiness of London city life and the longing of his characters to both fit in and retain their Pakistani culture.