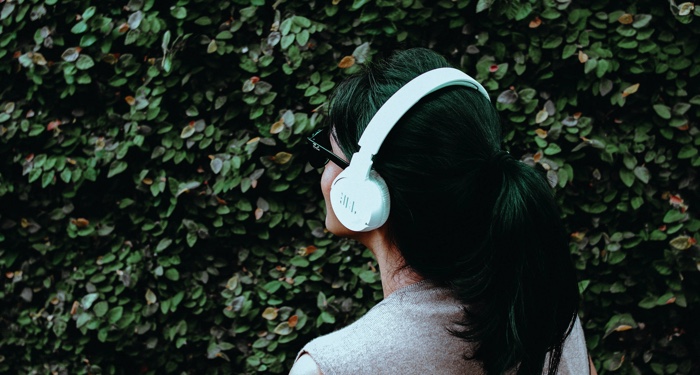 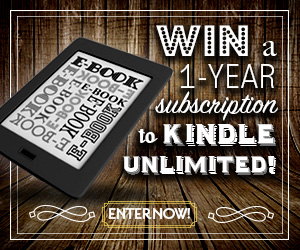 We’re giving away a 1-year Kindle Unlimited subscription to 5 lucky winners, courtesy of Macmillan’s eDeals Newsletter. Simply fill out the form to enter! 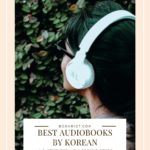 Happy Asian American and Pacific Islander Heritage Month! To celebrate, I’m sharing six audiobooks by Korean American women writers. Included are some of my absolute favorite books. I hope you enjoy them as much as I did! 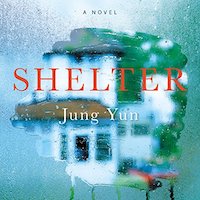 As the first book to win the Reading Women Award for fiction back in 2016, Shelter will always hold a special place in my heart. More than that, Shelter has remained clear in my mind after all these years for its captivating character study of the book’s protagonist, Kyung Cho, a man who’s deep in debt, underperforming at work, and a pretty abysmal father to his young son. But everything changes when one day, as a realtor is assessing his house to put it on the market, Kyung sees a naked woman in his backyard. He knows immediately who she is. From there, a whirlwind story develops with so many twists and turns. Be prepared; once you start listening to this book, you won’t want to stop. 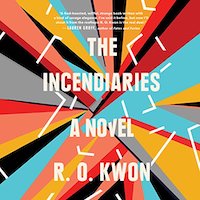 The Incendiaries by R.O. Kwon, Narrated by Keong Sim

In this stunning debut, R.O. Kwon examines the lives of two college students, Will and Phoebe, and their relationship to each other and to their faith. After Will leaves the Bible college he was attending, he meets Phoebe, a vibrant young woman with whom he’s immediately smitten. But as their relationship progresses, Phoebe begins to attend the meetings of a local group Will suspects is a cult. Keong Sim’s performance makes Will’s first-person narration come alive. Suffice it to say, The Incendiaries had me hooked from the start—I listened to this entire book in one sitting! 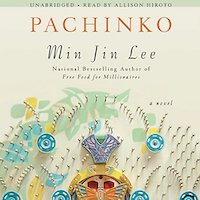 If you’ve talked to me about my favorite books for any length of time, I’ve probably told you how much I adore Min Jin Lee’s Pachinko. This epic family saga follows a Korean family through the generations as they move to Japan, survive WWII, and watch as their homeland is divided into two. Lee’s ability to follow her characters through the years gives you the feeling that you are an unmentioned member of the family, and also part of this story. Don’t be intimidated by the audiobook’s length (over 18 hours). I promise it goes by too fast, and you will want Allison Hiroto to somehow find more of this book to perform for you. 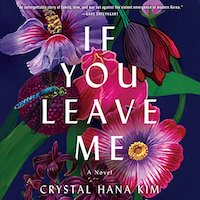 Once you’ve finished Pachinko, you may be looking for another Korean family saga, and this is it! In her debut, If You Leave Me, Crystal Hana Kim follows a Korean family as they fight to survive during the Korean War and to make a place for themselves in the aftermath. There’s lost love and heart-wrenching family separations, but always, there’s hope. Like Pachinko, I felt so attached to this family and didn’t want this novel to end. Greta Jung and Keong Sim perform the audiobook beautifully, creating such distinct voices for each character. 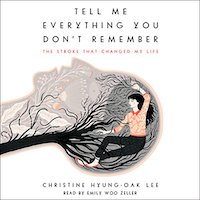 Tell Me Everything You Don’t Remember by Christine Hyung-Oak Lee, Narrated by Emily Woo Zeller

As a woman with a disabling chronic illness, I rarely see that part of myself in books. So when I picked up Tell Me Everything You Don’t Remember, I felt an instant connection. In this memoir, Lee shares how she had a stroke in her early 30s that changed the way she experienced the world. Her short term memory was almost nonexistent, so she wrote things down day after day, hoping that retrieving her memories would be easier. The wonderful Emily Woo Zeller narrated Tell Me Everything You Don’t Remember, bringing her considerable experience and skill to the performance. 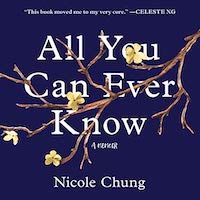 All You Can Ever Know by Nicole Chung, Narrated by Janet Song

Narrated by Janet Song, All You Can Ever Know examines what makes a family from an interracial adoptee’s perspective. When she was a baby, Nicole Chung was adopted by a white couple who loved her deeply. But Chung felt disconnected from her Korean heritage, and as an adult began to examine the way her parents raised her and began the search for her birth family. For an entire afternoon I listened and went on this journey with the author as she faced obstacles and uncovered truths about her origins. I rejoiced and cried with her, completely engrossed in Chung’s story told in such beautiful prose.