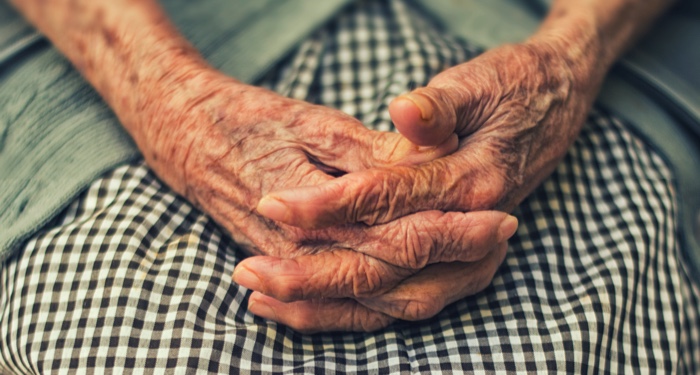 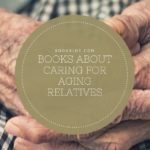 As human longevity rises and birth rates drop, caring for elderly loved ones will occupy a greater share of people’s time and thoughts.

As with every other topic under the sun, authors have spun this into tender, challenging, incredibly moving narratives of being the younger caretaker. To honestly capture these experiences, authors need to explore:

From Japan, India, the U.S. and South Korea, here are a few books (a graphic memoir, an autobiographical novel, and two literary novels) that explore the experiences of caring for aging relatives. 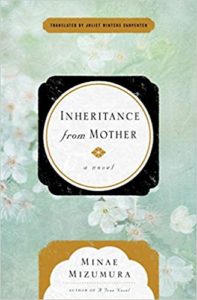 Inheritance from Mother by Minae Mizumura

Like exhausted and frazzled Mitsuki, who narrates this novel, the reader eventually longs for her mother, Noriko, to die—and thus shares a small portion of Mitsuki’s guilt. This guilt should extend to the husbands of Mitsuki and her sister, who do frustratingly little to pitch in or even provide the barest minimum of support. At one point Mitsuki actually apologizes to her cheating husband and thanks him for NOT COMPLAINING about her running herself ragged caring for her parents. She doesn’t thank him for doing anything remotely helpful, of course, but just for not complaining that she couldn’t tend to him in the same way as well.

The novel includes other memorable, telling details: Mitsuki creating placebo antidepressants for her mother; Noriko becoming unable to watch DVD s anymore because she gets bored so easily, yet clinging to her self-image as a lover of foreign films. 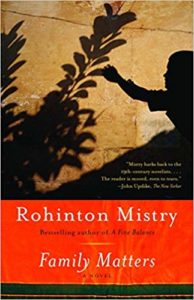 This crushing novel, set in Mumbai, explores how religion, class, personality, and family dynamics affect decisions about responsibility for ill relatives. It’s full of people behaving selfishly but also struggling with shame for it, as well as people behaving selflessly but also feeling overextended because of it. Family is both millstone and salvation in this deeply wise and affecting book. 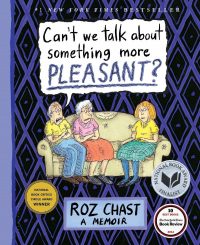 Can’t We Talk about Anything More Pleasant? by Roz Chast

In this searingly honest graphic memoir, which is far from the only graphic memoir about aging parents, Roz is unafraid to be unlikeable at times. For instance, she frankly discusses worrying about her inheritance diminishing as her parents’ expensive residential care continues. And she presents the complicated feelings created by the loss of bowel control that so shames her mother, a tough-as-nails former principal, as she gets older.

The book is also about her parents’ marriage, and her not always comfortable place in relation to it. Eventually these parents move from their long-time home in New York City to a residential facility in Connecticut, closer to Roz. But this isn’t a tidy resolution. Guilt, loyalty, heartache, nostalgia—it’s all here. 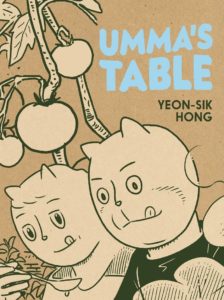 Like Can’t We Talk about Anything More Pleasant?, this comic is partly an exploration, in the midst of crisis, of Madang’s parents’ marriage. The parents live in a dank Seoul basement apartment, of the type familiar from the movie Parasite. Madang, a fictionalized version of the author, keeps wondering why his parents didn’t take better care of themselves when they were younger, leading to health problems by their 50s. But obviously not having money means not being able to prioritize health. His attempts to get them out of their apartment provides contrasts between their urban grimness and his almost bucolic (but still cash-strapped) country life.

The graphic novel also alternates between the present day defined by illness and memories of Madang’s mother as a young and cheerful woman. His defining memories of her are as someone delighted by opportunities to feed her young ones, a typically Korean way of expressing her love.