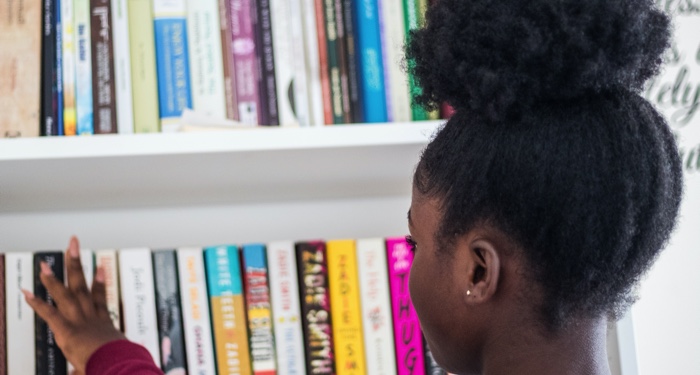 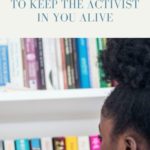 Osamu Dazai said, “Man was born for love and revolution.” While the entire world is getting weighed down by a pandemic, love and revolution keep us grounded. It gives hope that maybe someday all this will pass and we will go back to making history to earn both bread and roses. So, here is a list of quarantine reads that will keep the activist in you alive. 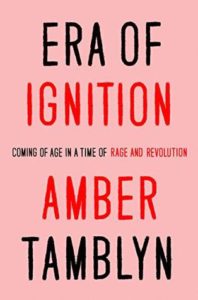 Era of Ignition: Coming of Age in a Time of Rage and Revolution by Amber Tamblyn

It’s a powerful manifesto with personal anecdotes and opinions from the frontline of 21st century intersectional feminism. She tackles themes of misogyny in Hollywood, reproductive rights, equal wage, sexual assault, and more, deftly pointing out how these form the defining fabric of our society. She acknowledges her privilege as a white woman and instead of abiding by rules of White feminism that sticks to a savior complex, extends a hand of solidarity for women of color. It’s a thought-provoking, educative read that will definitely help one get over their unconscious biases. 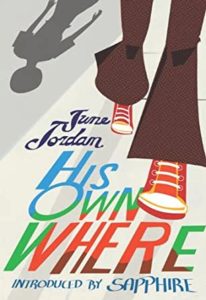 His Own Where by June Jordan

This is a story of 15-year-old Buddy and how his love for Angela is nothing less than an act of rebellion. Jordan keeps her language “black,” ergo zooming in on a thousand struggles that young black people face. She explores themes of parental abuse, familial dysfunctionality, children’s wisdom, and the sheer will to survive amidst all kinds of oppression that is central to every individual. Fighting for survival, be it in the form of love or war, is rioting against destiny, and Jordan digs deep into this theme thus making every page come to life. 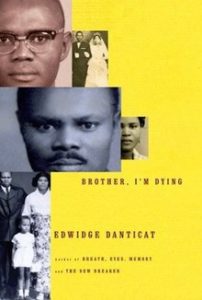 I was pleasantly surprised by this book and its portrayal of immigrant experience. When we talk about Haiti, we mostly talk about its poverty and earthquakes—a legacy that keeps getting reinforced by constant whitewashing and pop culture. Danticat chose to rise over it and talk about the personal instead of the political. She spoke in length about her Haitian family, the love she has for her uncle and father and similar experiences that make us humane. Prioritizing the personal in a world where politicization of individuals results in their dehumanization, Danticat indeed is a true revolutionary. 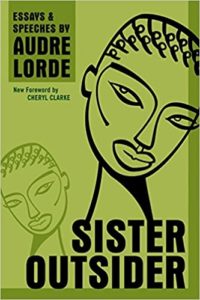 This collection of 15 essays written between 1976 and 1984 is one of the best works of feminist theory to which the world has ever stood witness. Lorde speaks of a plethora of issues including rights of minority women, celebration of differences as a dynamic life force, poetry as a means of bringing in revolution, and more. Intersectional feminism is the saving grace of humankind, and Lorde’s powerful voice and intellectual prowess bring this movement closer to her readers. 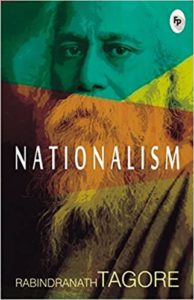 This book is a living proof of how Nobel laureate- Rabindranath Tagore was a visionary in the truest sense. This collection of essays was published in 1917, which makes it way ahead of its time. Written during the age of nationalism that promoted unionizing an entire country against a common other, Tagore talks about multiculturalism and having an open mind towards differences. He also talks about how countries need to stop romanticizing a mythical past. Instead of going back in time and resorting to traditionalism, they need to make space for new ideas and learn from each other.  For him, “true modernism is freedom of mind, not slavery of taste.” He places humanity over politicization of countries and that’s where this book becomes a masterpiece. This is a book that I will keep on revisiting as there is something new to learn every time.

Want more books to keep your activism alive? Dig into these nonfiction books about racism against Asian Americans.