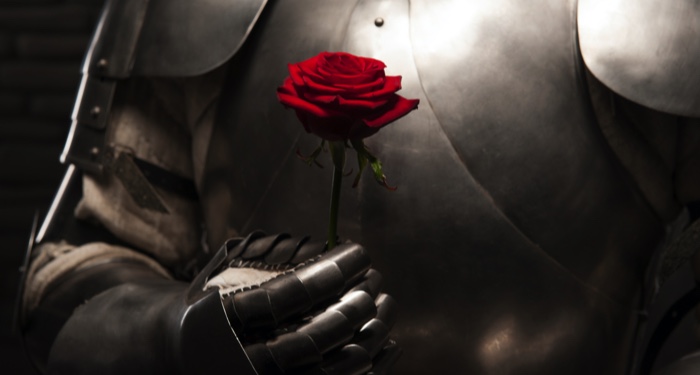 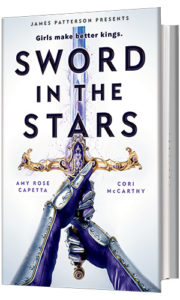 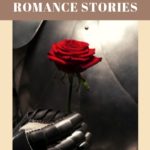 Though as with most time periods, the boundaries are a little murky, the medieval period lasted from approximately the 5th century to the 15th. The era gave rise to a lot of gorgeously written romances which inspired much of the literature of the last 500 years. (My own favourite happens to be Sir Gawain and the Green Knight).

This article, however, is on modern-day romances set in the Middle Ages. Though there’s a significant dearth of queer romances in the period, I’m pleased to announce that a fair few authors are writing about medieval non-European countries! 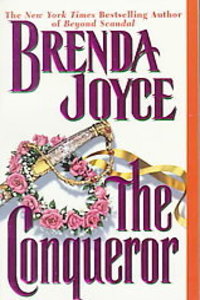 Rolfe de Warenne, a Norman nobleman, is a close ally to William the Conqueror. For his assistance he’s just been given the hand in marriage of Lady Alice, a Saxon whose dowry includes a strategic castle. But it’s Alice’s illegitimate sister, the witchlike Ceidre, who draws his eye.

This is a bodice ripper set just after the Norman Conquest. While I enjoyed it, it won’t be for everyone and it’s worth checking out reviews for trigger warnings. 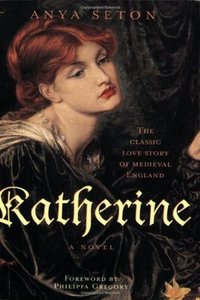 John of Gaunt, Duke of Lancaster, was a younger son of the 14th century King Edward III whose own son would go on to take the throne. John married three times, but the real love of his life was his last wife, Katherine Swynford, who persisted as his mistress through his second marriage and who was at the centre of his life for decades. Their romance is epic and heart-shattering: the closest comparison that springs to mind is Gone with the Wind. 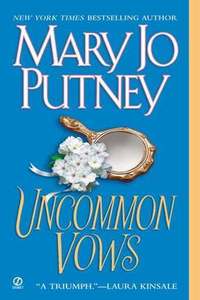 Lady Meriel de Vere is a Norman noblewoman during the Anarchy – but she tells Adrian, Earl of Shropshire, that she’s a Welsh commoner. That makes her fair game. Locked up in his castle, the two engage in a battle of wills, but when Meriel loses her memory Adrian has to decide just how honourable he’s feeling. 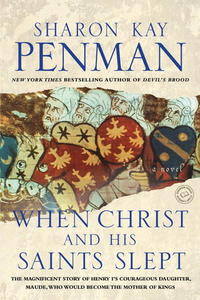 #4. When Christ and His Saints Slept (Henry II and Eleanor of Aquitaine #1) by Sharon Kay Penman

This is admittedly far more historical fiction than it is historical romance, but it’s a beautifully written account of the Anarchy which includes the beginning of the cataclysmic relationship between Henry and Eleanor. In Penman’s own words:

Henry II and Eleanor of Aquitaine were larger than life, legends in their own lifetimes. He was one of the greatest of the medieval kings, and she was the only woman to wear the crowns of both England and France. They loved and fought and schemed on a stage that stretched from the Scots border to the Mediterranean Sea. Their children were branded by contemporaries as ‘The Devil’s Brood’, but they founded a dynasty that was to rule England for three hundred years. 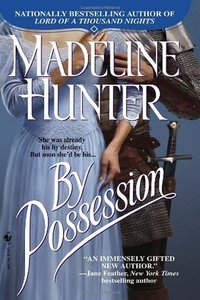 #5. By Possession (Medieval #1) by Madeline Hunter

Twice-widowed serf Moira Falkner has been raising the son of her liege lord, Addis de Valence, ever since his reported death. But he’s very much alive. He returns from the Crusades to find that his stepbrother has usurped his lands…and that although Moira is a distraction in his battle with the king, he can’t give her up. 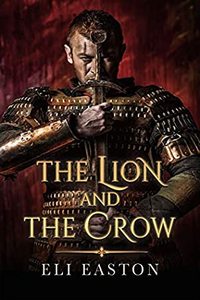 #6. The Lion and the Crow by Eli Easton

Sir Christian Brandon’s beauty and cleverness earned him the nickname the Crow. Sir William Corbett, brutish and hulking, is known as the Lion. When William is forced to enlist Christian’s help in rescuing his sister from her abusive husband, he finds it harder than ever to repress his desires. Setting: 14th century. 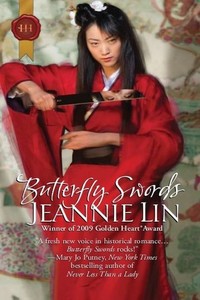 The Tang Dynasty ruled in China during the Early Middle Ages, from 618 to 907 CE. This particular book is set in 758. Princess Ai Li is fleeing an unwanted marriage with only her butterfly swords for protection, when she comes across the blue-eyed warrior Ryam. The two strike a bargain which complicates their attraction to each other. 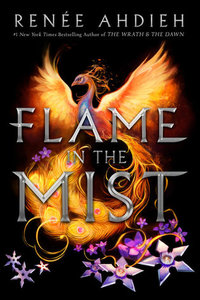 The lone YA offering on this list. Mariko, the only daughter of a samurai, knows she’s destined for nothing better than marriage, even if she’s as skilled as her twin brother Kenshin. When her convoy is attacked by their rivals the Black Clan, she disguises herself as a boy to exact revenge. Setting: feudal Japan (1185 onwards). 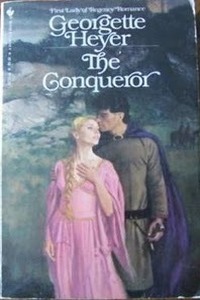 #9. The Conqueror by Georgette Heyer

Like Penman’s book, this is more historical fiction, rather than the historical romance Heyer is known for. The Conqueror is a biography of William I which can be dry in places but has an amazing chapter on his romance with Matilda of Flanders. William and Matilda are one of my favourite medieval couples. The way they get together is highly unconventional (to say the least), but there’s significant historical evidence that they truly loved each other. 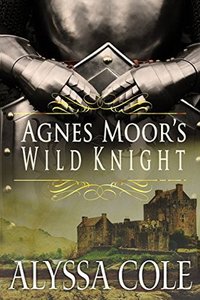 Fifteenth century Black woman Agnes Moor is an ‘exotic’ in the court of James IV of Scotland. When the king makes a kiss from her the prize for a tourney, she discovers a knight who won’t rest until he’s won.

Here are more medieval romances to keep you going!