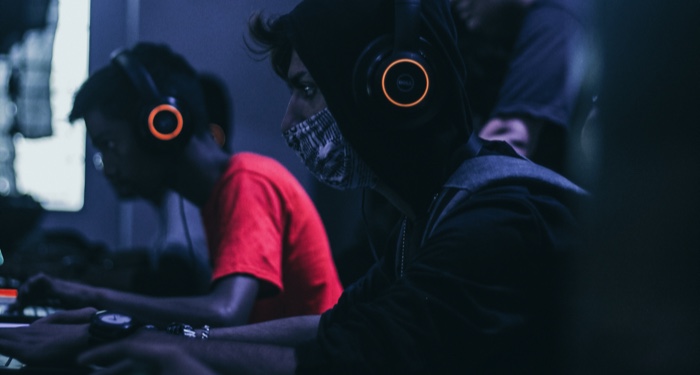 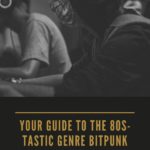 It seems like every day there are new categories of media to ingest, and it can be hard to keep up with the evolving genres. You may have no idea what “bitpunk” means at all. You may be a sci-fi reader or a fan of the cyberpunk genre, and so are already a little bit familiar with bitpunk books.

Whatever your experience with the genre is, this guide will help you learn more about it and find books in the bitpunk genre.

With the sci-fi elements of steampunk and cyberpunk combined with the nostalgia that seems to have swept up the Gen-X and millennial generations, bitpunk books have emerged. These books have elements of retro classic video games and technologies of the ’80s and, in some cases, early ’90s.

Many critics consider the movie Spork as the generator of the bitpunk genre, and the movie definitively places the characters and story inside the ’80s timeframe, almost seen through a nostalgic lens.

After the genre pervaded the movie scene, it has slowly began making its way into the world of publishing.

Bitpunk is still a relatively new genre to the book world, so there isn’t a huge variety out there yet, but I expect we’ll see more and more within the coming years as its popularity rises. People seem reluctant to move on from the games of their childhood, and many sources have noted the recent rise in retro, “old-school” video games.

Worth also noting, too, is the lack of authors of color in this genre, as most bitpunk books out now seem to be written by white cis male authors.

If you’re ready to start reading bitpunk, try some of these books! 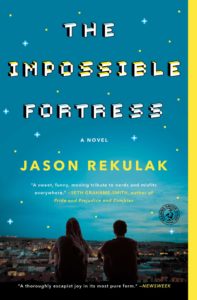 The Impossible Fortress by Jason Rekulak

In the most teenage boy way, the book opens with its main characters—Billy, Alf, and Clark—trying to steal the most recent edition of Playboy (the one with Vanna White). To do this, they decide to seduce the girl who works at the drugstore, Mary. But Mary isn’t what they expect. An expert computer coder, Mary spends her time studying and creating games, and Billy realizes she is much more than a tool to help them succeed in their quest. 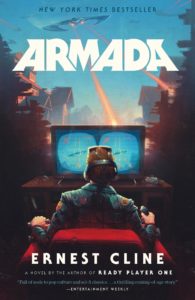 Ready Player One is this author’s more well-known novel, and yes, it contains elements of the bitpunk genre, but Armada is much truer to the genre’s definition. Zach has spent his whole life dreaming it could be like the video games he plays, but when he sees a flying saucer straight out of one of his games, he realizes his dreams may become reality. 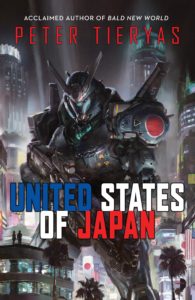 An alternate history, dystopian bitpunk book, this sci-fi novel features a world in which Japan won the Second World War. A group of rebels begins distributing a video game asking citizens to ponder if the United States had won the war. As the Japanese military try to stop the video game from circulating, some on the inside begin to see just how dangerous this new game can be. 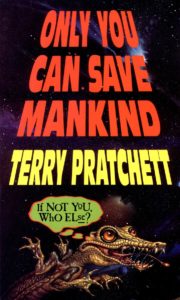 Only You Can Save Mankind by Terry Pratchett

Johnny is so excited to finally defeat the aliens in his video game. Right before he presses the button, a strange message appears: We surrender. But, that’s not how the game is supposed to go. Johnny digs deeper to uncover why this unusual message popped up and what he is supposed to do about it. 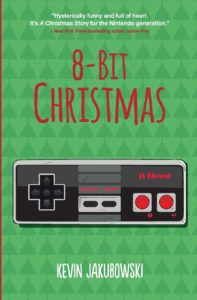 For a fun holiday-themed story in the vein of A Christmas Story, this novel follows Jake, and all he wants is a Nintendo Entertainment System for Christmas. When a wild accident causes parents to blame Nintendo, Jake has to go to extraordinarily silly lengths to try to make his Christmas wish come true.

Since this category is relatively new and very white and male, it’s also good to know that there are plenty of books out there that will appeal to bitpunk fans or those looking to try a bitpunk book out! Here are a few suggestions for bitpunk-adjacent reads that will be a good first step if you’re looking to expand into a new genre. 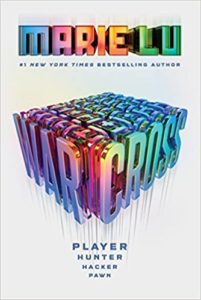 Teenage hacker Emika is a bounty hunter who tracks down players of a video game who bet illegally. But when she accidentally glitches herself into the international Warcross Championships, she becomes an overnight sensation. 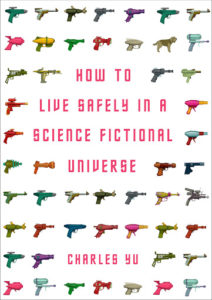 Charles Yu is a time travel technician, who helps when people try to travel back to change the past. But he has problems of his own—his mother is stuck in a one-hour time loop and his father, the inventor of time travel, is missing. Using what he knows about space-time, he tries to find the exact moment he can meet and finally find his father. And the key may just be his future self, who has authored a book called How to Live Safely in a Science Fictional Universe. 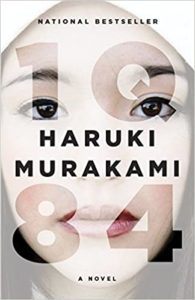 Set in the mid-1980s in Tokyo, Aomame realizes she’s suddenly in a parallel existence. Meanwhile, Tengo, an aspiring writer, becomes so engrossed in a new project that his life seems like it’s unraveling. Part dystopia, part sci-fi, part fantasy, this epic is considered a modern-day classic. 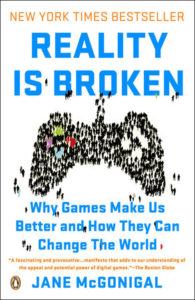 Reality Is Broken by Jane McGonigal

For a nonfiction look at the world of gaming, McGonigal delves into how virtual reality games and gaming in general is not only improving lives but is also promoting physical and mental health. By problem-solving in the world of gaming, she explores how we can use games to better our world.