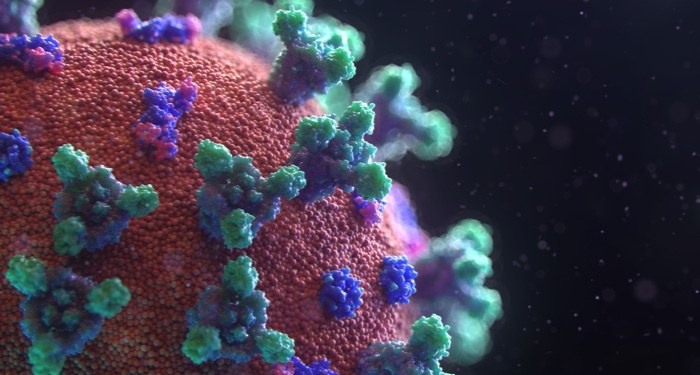 I have been glued to social media in these days of self isolation.  As I read through my feeds, I notice a distinct divide: those who want to dive right into books (and movies/TV/games) that feature pandemic plot lines and those that want to get as far away from that sort of thing as is possible. I fall into the first category. Pandemic lit has always been my favorite kind of reading. It’s not because I have some sort of morbid fascination with death and disease. It’s because these stories, even at their darkest moments, remind me that, as Dr. Ian Malcolm once said, “life finds a way.” I need that hope, and it just doesn’t shine through in other types of writing in quite the same way.

My favorites are not the stories in which the illness is the the major event. I am more interested in what happens after the illness has passed and the population is decimated. In most of these scenarios, there is a scarcity of resources which drives a lot of violent behavior. There are communities that are built with the intent of sharing resources and providing security, and they see a fair amount of corruption. I think that’s human nature. But there are also people who do the right thing, that band together, that make sacrifices for each other. They show that the fear and distrust that comes from living through a pandemic can be overcome. Things may get much worse before they get better, but they will get better. Given the situation we now all find ourselves in, I think this is a very important message. 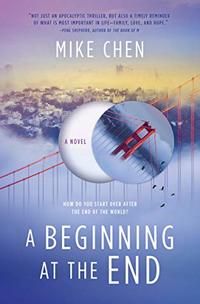 Take Mike Chen’s A Beginning at the End, released in mid-January of this year, just as the world was starting to hear whispers of a new virus in China. In many ways, it was not the opportune time for any new book, let alone one about the aftermath of a pandemic, to be released. But I’d argue that it’s just what we needed. There’s a little glimpse of what the initial outbreak was like, including a mass panic, and there’s a look at what happens when it looks as though the virus is coming back. But the story is really about what it takes to make a life in the world post-pandemic.

It focuses on a former pop star who is just trying to live a normal life; a father and daughter who have to overcome both their grief and the huge secret that dad has been keeping from his little girl; and a woman who is so used to not being able to rely on anyone that she avoids connection at all costs. They are of course thrown together and discover what friendship and family really mean and why they should not be forgotten in the wake of tragedy on a such a massive scale. Even Krista, the one who relied on no one but herself at the beginning of the book, is seeing things differently by its end, when she understands that these people have become her family.

Family is about who gives you hope, who gets involved

Other types of books may carry a message similar to this, but reading a book about surviving a pandemic while we are in the midst of one is nothing if not therapeutic. Of all the pandemic lit that I have read, this is the one that makes me feel the best about the world and what it will become after all this is over.

There are other recently released books where an illness, whether it is of pandemic level or not, has a prominent role in the plot. They all have an element of hope baked into them, though it may be a little less obvious. These are a few of my recent favorites: Wanderers by Chuck Wendig, Hollow Kingdom by Kira Jane Buxton, and The Lightest Object in the Universe by Kimi Eiselle.  Take a look. See what a new world can look like, after we make it through the rough stuff and land on the other side.