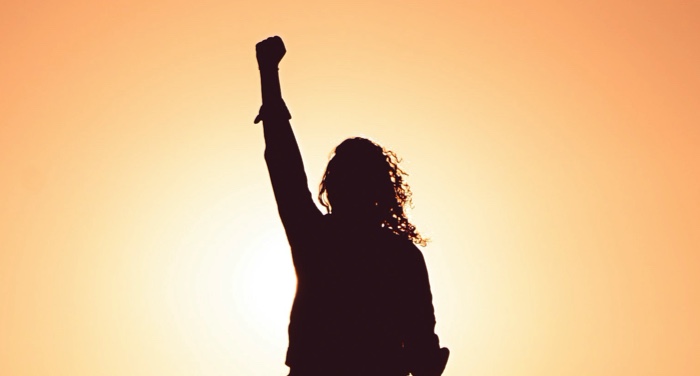 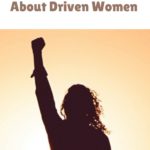 The girl next door. The cool girl. The popular girl. The nerdy girl.

Most of us have seen a version of these tropes in our favorite romcoms and even the occasional thriller. I mean, who hasn’t taken a guilty pleasure at reading (and watching) Amy Dunn’s infamous “cool girl monologue” from Gone Girl?

But the problem with these tropes is that they are all surface level. A cool girl is a cool girl because others say she is.

The girl next door is just that, the girl next door. She could be a world-class musician or a rocket scientist, but none of that matters because under the male gaze, she is just a bright young thing.

But what motivates these women? Is the facade on purpose or is it really who they are?

Going Beyond the Surface

A good book shows readers more than what a woman displays for the world and seeks to discover what drives her. Women have diverse experiences that are influenced by their socioeconomic, racial, political, and personal situations, busting the myth that a woman has to fit into a trope to be worthy of a story.

Of course, not all narrators are angels. But that’s the point. And besides, a woman doesn’t have to be likable in order to be a great character. Many of the best female protagonists live in a gray area that challenges readers to see past the common tropes and admire their drive.

Each woman is different, and a strong female protagonist (or antagonist) will present complex motivations to readers. In honor of seeing past the surface, here are five books about driven women who display varying (and very human) motivations. 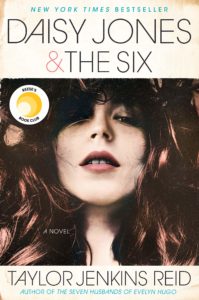 Witness the meteoric rise of a (fictional) ’70s rock band. Daisy Jones is a talented, beautiful, and damaged girl who knows what she wants. She’s 20 when her voice is noticed, and a shrewd producer matches her with The Six, a rising rock band led by brooding Billy Dunne, who proves to be her match. What struck me about Daisy was that she was always true to her heart and didn’t sacrifice anything when it came to her music. 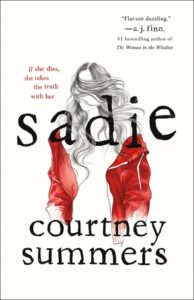 Sadie has been raising her little sister Mattie ever since their mother walked out on them. She’s a wonderful sister and does everything possible to keep Mattie safe and happy, despite their low income status and lack of social support. But the life she’s carefully built disappears when Mattie is found dead. Determined to bring her sister’s killer to justice, Sadie embarks on a harrowing road trip across the country. This story is a testament to the love between sisters. 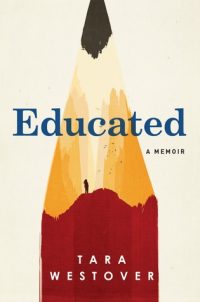 Tara Westover lived a life that most of us only see on Netflix documentaries. Born into a family of Mormon survivalists, she was preparing for the end of days while most of her peers were playing hopscotch on the playground. Her father forbade hospitals and schools, which meant no vaccines or algebra. Lacking a formal education, but driven to learn about a world that was denied to her, Westover embarked on a quest to educate herself. 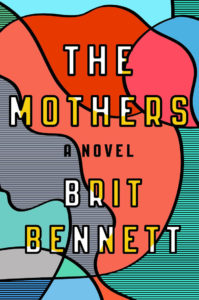 There are dozens of reasons why women make the decisions they do. Nadia Turner is a brilliant 17-year-old girl mourning her mother’s recent suicide. She has a relationship with the pastor’s son, a romance that results in a pregnancy. Nadia decides to have an abortion and move on with her life. But secrets come out and watching over Nadia are The Mothers of the church who observe and wonder. 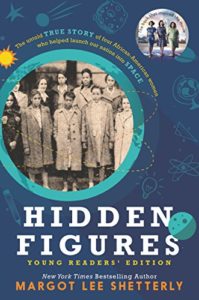 Math is supposedly the realm of men, specifically white men, but anyone who knows anything about history will know that there was a group of brilliant African American women who worked at NASA at the height of the Space Race. Aptly named “Human Computers,” they calculated the flight paths that made America’s journey to the moon possible, despite being segregated from their white colleagues.