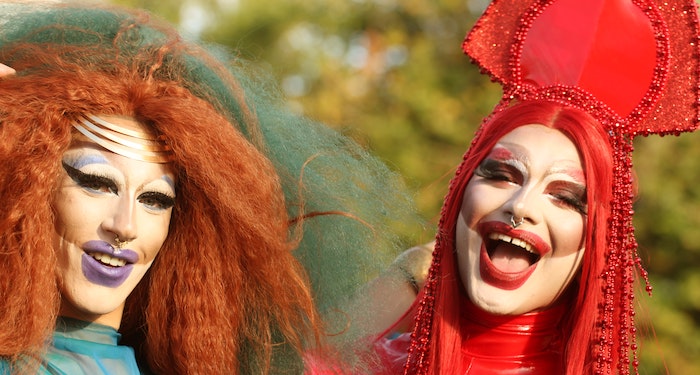 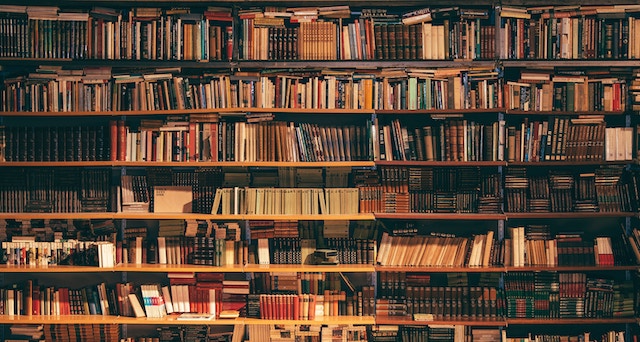 New language in the statutes read as follows:

(a) “Drag queen story hour” or “drag queen story time” means a children’s event in which a drag queen reads stories or books to children or engages in other learning or educational activities with children in a library setting.

Unlike the bills in Missouri and Tennessee, this language is crystal clear that choices about public library programming will not be left to libraries, nor even the communities those libraries serve. Instead, Minnesota will unilaterally disallow public libraries from hosting Drag Queen Story Hour events if they wish to receive funding from the Department of Education.

“So, while the stock market is crashing, colleges are shutting down & the country is bracing for a massive coronavirus outbreak, five Republicans in the Minnesota House of Representatives did *the most* ‘Minnesota Republican’ thing possible; they introduced a bill that would DEFUND EVERY SINGLE PUBLIC LIBRARY that hosts drag queen story hours,” said Diana Neidecker in a public Facebook post that brought attention to the bill to hundreds of librarians. “[T]hese ghouls want to strip funding for free, public spaces because they offer story times celebrating diversity.”

The updated language in the statutes was proposed by Glenn H. Gruenhagen (R), Sondra Erickson (R), Eric Lucero (R), John Poston (R), and Sandy Layman (R). All five representatives come from the state’s Republican party, making it a partisan bill, with no input or development from Democratic House members.

Since the proposal, the bill has been forwarded to the Education Finance Committee.

Drag Queen Story Hour events have been extremely popular at public libraries throughout the country. They’ve seen their share of protests and counter protests, but they’ve been an opportunity to showcase creativity and fun to young readers. Likewise, they’ve invited diversity and inclusivity into a public sphere, welcoming discussions and explorations of what gender does and does not mean. Such events have brought Republican lawmakers to propose bills to choke these events by threatening to withhold funding to public libraries for offering Drag Queen Story Hour to their communities. Minnesota is the third such bill, and it likely won’t be the last.

As of this writing, there’s been very little uproar about this bill or the implications of it. Start writing and shouting. There’s no coincidence that in the midst of a global pandemic that House Republications are hopeful this flies under the public’s radar. But we can’t let it.

Here’s what happened in the wake of Missouri’s bill. Rise up and ensure that similar actions are taken in Minnesota, as well as in the inevitable wave of additional states attempting to push such legislation through and outside of the public’s watchful eye.