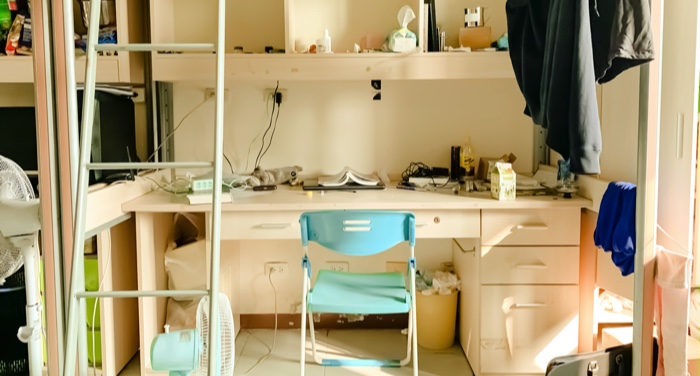 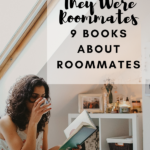 If you’ve spent any time on the internet over the last decade, you’ve probably accumulated a catalog of favorite video memes. While Vine has gone the way of the dinosaurs, much of its content is still popular and relevant today. You don’t have to go far before you see some reference or other to one of the viral clips. They’re so catchy, they sometimes end up in my head as intrusive thoughts, like this one that has been playing over and over in my head the last few days: Oh My God, They Were Roommates. Of course, this led me to thinking about books about roommates and one in particular that has stuck with me years after reading it. I decided to do some digging and see what other books focus on roommate relationships, whether from humorous or serious perspectives. Here’s what I came up with. 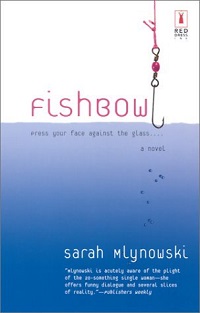 When I decided I wanted to do a list of books about roommates, I knew I had to include Fishbowl, which is a clever little novel about three young women who set their apartment on fire. Now too much money in the hole, the roommates devise a plan to make the cash they need to fix up their space. With a scheme to teach dating advice, Allison, Jodine, and Emma may not know it, but there’s a pair of watchful eyes on them and giving readers an insight to their lives—but who is it? 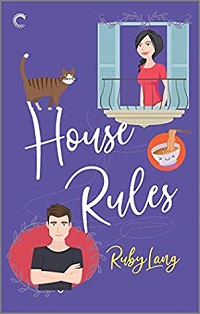 In an arrangement of convenience after her divorce, Lana decides her old friend Simon would be the perfect roommate. After all, how else is one to afford decent digs in the Big Apple? Like any good platonic roommate story, the pair start off with some strict rules, but these boundaries are meant to be broken. Soon, Lana must confront her personal and her romantic future and determine whether what she has with Simon is meant to last. 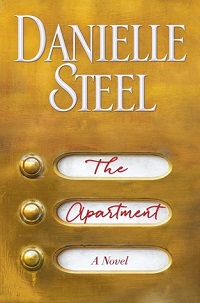 The Apartment by Danielle Steele

Claire, Abby, Morgan, and Sasha are ready to take on the world and, despite their stark differences, are quick to bond in their trendy shared space in New York City. As the young women learn and grow, their lives become disrupted by all sorts of events, which both brings them closer together and ultimately threatens their relationships. Facing the new stages of their lives, the four women come to understand the importance of their life together and value of their support system. 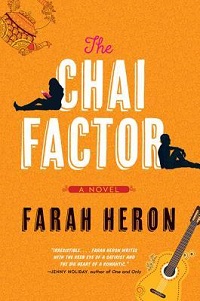 Hyperfocused on completing her graduate program, Amira has no room for dating. Certainly there’s no danger of this when the main men in her life are a barbershop quartet to whom her grandmother has rented space in their home. Especially when she and the youngest of the group, Duncan, are so different. Despite this, opposites attract and Amira finds herself questioning what is most important and the simple mechanics of this cross-cultural potentially relationship with this odd roommate. 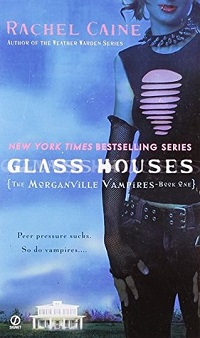 Tired of her college dorm, Claire has decided to move on to greener pastures in the form of an old house where she joins her new roommates. But these roommates have secrets and it’s up to Claire to decide whether they are secrets she can comfortably keep, especially when they involve bloodlust. While the town of Morganville grapples with the attacks on their home, Claire falls deeper into the world of her vampire roommates. 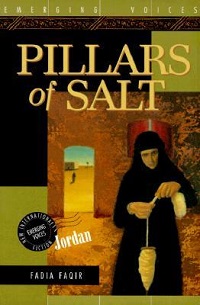 Pillars of Salt by Fadia Faqir

Forced to spend their time in a mental hospital through the British Mandate, Maha and Um Saad find both roommates and kindred spirits in each other. As the two women navigate their extraction and confinement from the larger world, both lean on each other. Still, despite their separation from their homes and families, their personal lives leak into what little security the hospital offers and threatens their very survival. 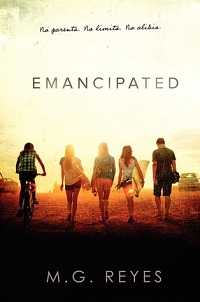 With legal freedom from their parents, six emancipated teens work out the world together in their shared Venice Beach abode. The group has more than their share of “real world” problems, however, when each has a secret they’re keeping from the others that could threaten to tear the group as a whole apart. Drama abounds in this makeshift family, especially when the law gets involved in their arrangement. Faced with the harsh realities of their pasts, the teens also face the reality of their possible breakup. 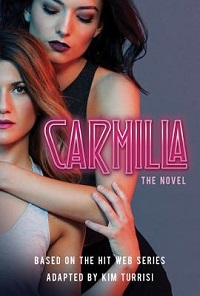 Based on a YouTube adaptation of an original Gothic novella published in 1872, Carmilla finds Laura at Silas University and suddenly in need of a roommate when her first one disappears. The strange Carmilla then moves in, leaving Laura to determine what, exactly, is going on, and whether this roommate situation can even last. Laura’s interest in Carmilla soon moves beyond curiosity, however, and into the romantic, thus bringing her to contend with more roommate drama than she could have imagined. 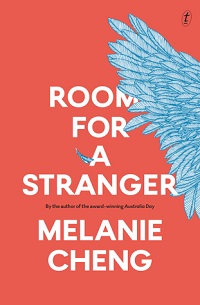 Room for a Stranger by Melanie Cheng

Following a violation of her home and the death of her sister, Meg decides maybe it’s time for a roommate. She finds the perfect one in Andy, who, decades younger than she, can help bring texture back into her grief-filled life. Dealing with the tribulations of life on his own, including the pursuit to finish school amidst cultural pressure, Andy must now also contend with living with an elderly woman and the implications of their differences.

One more time, for good measure:

Need more books about roommates? Find roommate-adjacent books with books about college and figure out how to make the most of your shared space with these tips on storing books when you live in a small space.