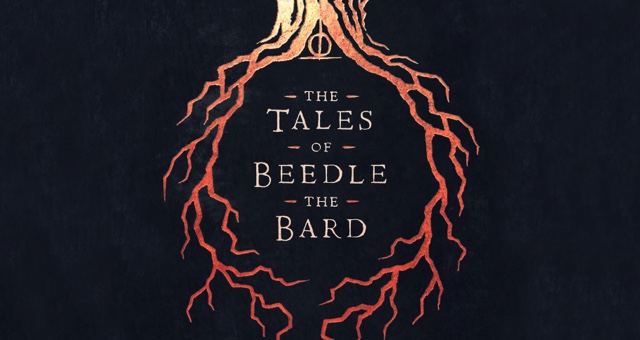 Some of the most beloved stars of the Harry Potter and Fantastic Beasts films are teaming up with Audible to release the first ever audiobook edition of The Tales of Beedle the Bard by J.K. Rowling, originally published in 2008. Jude Law, Evanna Lynch, and Bonnie Wright are among the star-studded audiobook cast, and you can hear their voices bring the magical fairytales to life starting on March 31. 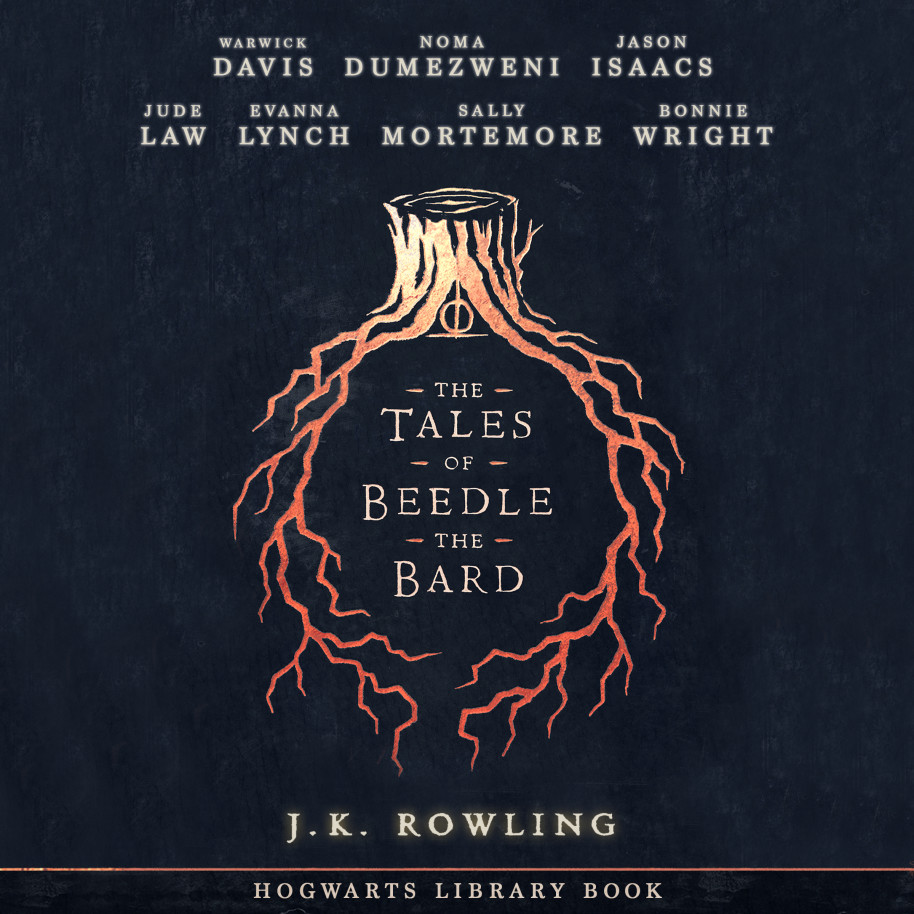 The Tales of Beedle the Bard featured prominently in the final book in the Harry Potter series, Harry Potter and the Deathly Hallows. The book of wizarding fairytales was gifted to Hermione by Dumbledore and played a pivotal role in bringing down Voldemort. Muggles were invited to read the tales themselves in 2008 when J.K. Rowling released The Tales of Beedle the Bard to benefit her children’s charity Lumos. So far, the book has raised over $17 million, and with 90% of audiobook proceeds benefiting Lumos, that number is expected to increase significantly.

The audiobook will open with J.K. Rowling’s introduction read by Sally Mortemore, who portrayed librarian Madame Pince in the Harry Potter films. It will also include new, whimsical notes throughout from Professor Albus Dumbledore, voiced by Jude Law, who plays Dumbledore in the Fantastic Beasts movies. Several of the tales included in the book are voiced by actors from the Harry Potter films, including Warwick Davis (Professor Flitwick), Evanna Lynch (Luna Lovegood), Jason Isaacs (Lucius Malfoy), and Bonnie Wright (Ginny Weasley). Rounding out the cast is Noma Dumezweni, who played Hermione in the West End and Broadway productions of Harry Potter and the Cursed Child.

Immerse yourself in wizarding world fairy tales, as 'The Tales of Beedle the Bard' is released in audio for the first time. Read by Harry Potter and Fantastic Beasts stars, this audiobook arrives 31 March 2020. Pre-order here: https://t.co/ZeAq2CMdei #ListenToBeedle pic.twitter.com/tguQQTkORe

The Lumos Foundation was created by J.K. Rowling in 2006 with the mission to redirect funds from orphanages so all children can be raised in loving, protective families. Sales of The Tales of Beedle the Bard on Audible will assist Lumos in their plan to achieve this goal by 2050.

While the star-studded audiobook of The Tales of Beedle the Bard won’t be released until March 31, you can support Lumos by preordering the book today on Audible.

Your Ultimate Guide to Harry Potter Goods at Target

50+ of the Most Magical DIY Harry Potter Crafts