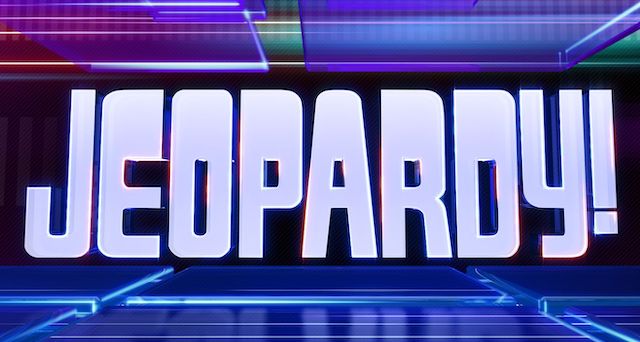 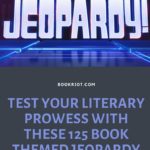 A few years back, in honor of the 50th anniversary of Jeopardy on television. I pulled together a set of posts featuring Literary Jeopardy final answers. Given that bookish trivia continues to be a powerhouse on the show, it seems about time to revisit some of the best book category answers and put your question skills to the test.

For those who don’t know how Jeopardy works, each of the clues are an answer. Your job is to come up with the question. Here’s an example: “This is the largest independent book website in North America” is the answer. The correct question would be “What is Book Riot?”

J-Archive has the most comprehensive record of Jeopardy’s games and players, and all of the answers and questions were sourced from them. Find below answers by category, with corresponding questions listed by category at the bottom half of the post. 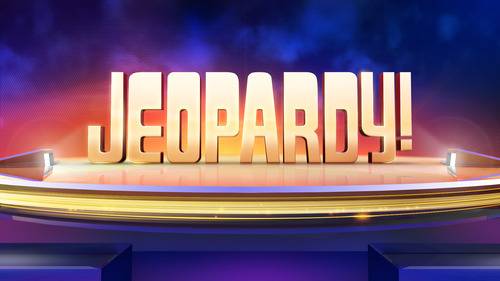