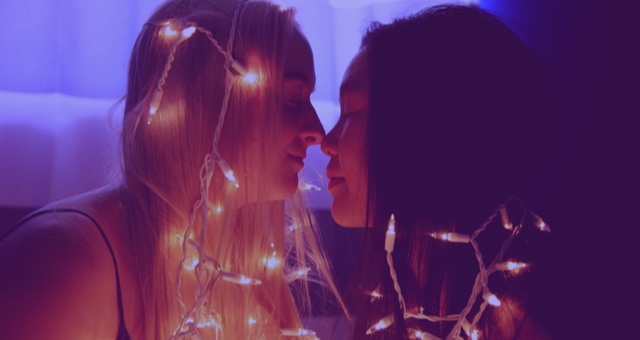 Seven romance writers are getting an extra special honor this Valentine’s Day. This morning the winners were announced for the inaugural Ripped Bodice Awards for Excellence in Romantic Fiction. The awards were created by Leah and Bea Koch, the co-owners of The Ripped Bodice, a romance-only bookstore in Los Angeles, and sponsored by Sony Picture Television.

The rules state that each year 1–2 romance authors will be honored and receive a prize of $1,000. An additional $100 will be donated to the charity of their choice. There are no categories or restrictions on length or publication type and authors are not required to submit their stories, or pay any fees, in order to be considered.

The Ripped Bodice Awards are particularly welcome this year. The 2020 RITAs, previously the only romance award of note, were cancelled after the Romance Writer’s of America imploded following the censure of an author of color for publicly raising concerns about racism in the industry. The RITA awards have been criticized for years for rarely nominating or honoring authors of color. 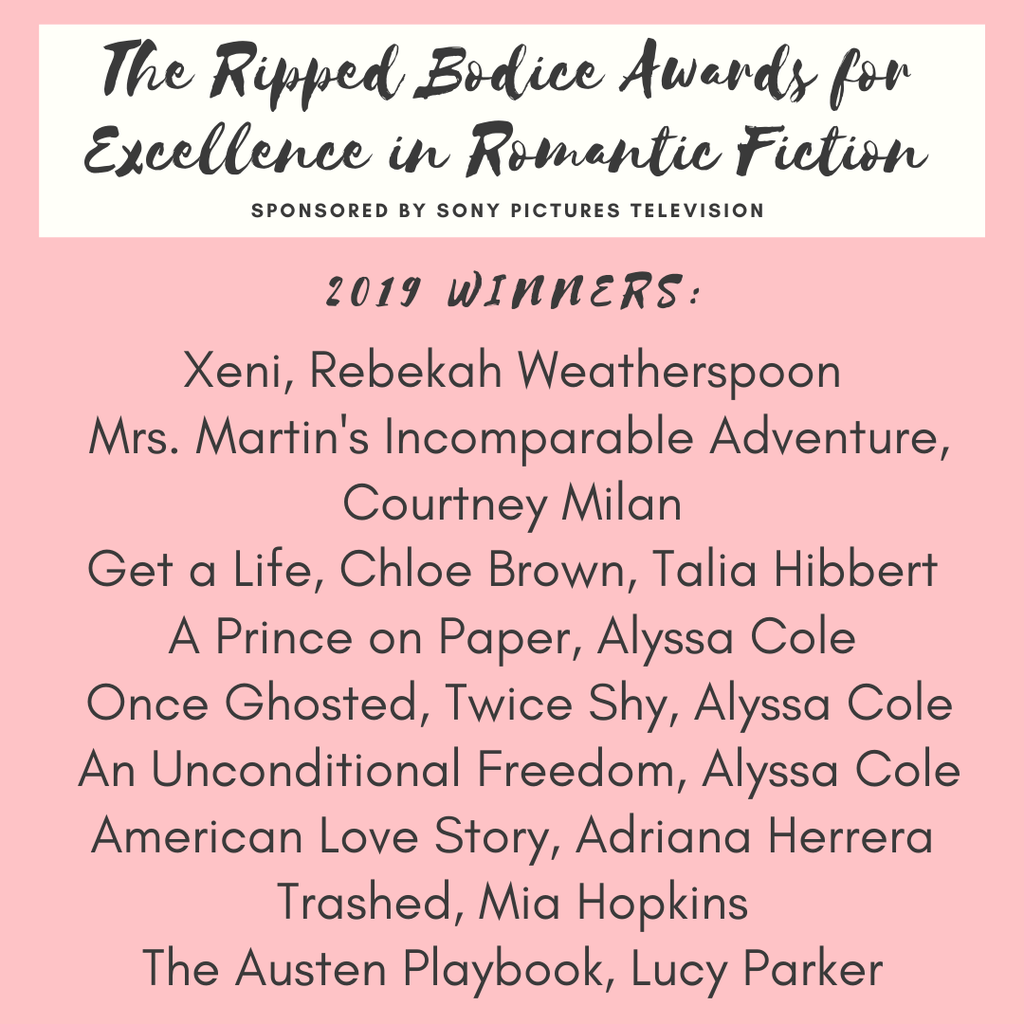 An Unconditional Freedom by Alyssa Cole

Happy Valentine’s Day, romance lovers! Go forth and fill up your TBR lists! As Bea Koch said of the February 14th announcement date: “What better way to celebrate a day about love in all forms than by honoring the best in the most romantic genre?”