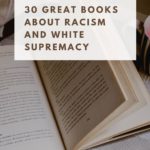 This Riot Recommendation of favorite nonfiction about racism and white supremacy is sponsored by Sourcebooks. 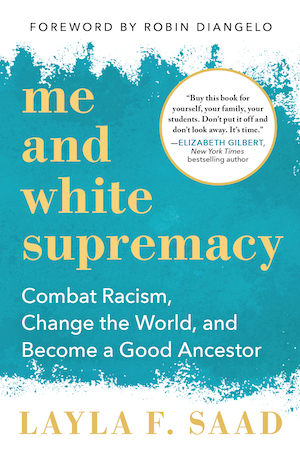 Conversations about racism can be difficult and uncomfortable, but they’re absolutely essential in the dismantling of systems of oppression. Books are a great place to start in informing ourselves on these systems: their history in this country, how many of us benefit from and uphold them, and action plans for combatting their hold. That’s why we asked for your favorite nonfiction books about racism and white supremacy, and you delivered! We’ve rounded up 30 of your favorites: let’s all read up, then open up the conversation and affect meaningful change.

On Intersectionality by Kimberle Crenshaw

No Ashes in the Fire: Coming of Age Black and Free in America by Darnel Moore

How to Be an Antiracist by Ibram X. Kendi

The Color of Water by James McBride

The Autobiography of Malcolm X by Alex Haley and Malcolm X

A Choice of Weapons by Gordon Parks