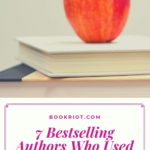 Literary success rarely happens overnight. Many successful authors had jobs before writing full time, and some continue to work non-literary jobs even after being published.

The jobs are as varied as the authors, and some might even surprise you. For example, Margaret Atwood worked at a coffee shop at one point; Fyodor Dostoevsky worked as an engineer; and Langston Hughes was a crewman on a ship.

Some bestselling authors were teachers or professors of different subjects. Not surprisingly though, it seems like English and writing were among the most frequently taught. 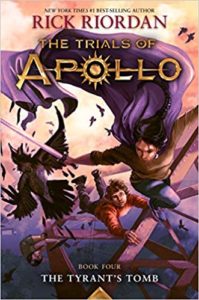 Riordan was a middle school teacher before writing popular books like Percy Jackson & the Olympians series and the Magnus Chase series, to name a few.

According to his website, he taught English and History in California and Texas for 15 years. “Uncle Rick,” as some fans call him, began writing adult books while he taught; then Riordan wrote the first Percy Jackson book – a story for one of his children.

He predominantly writes middle grade books. Currently a full-time writer, some of his books have been turned into movies, and The Lightning Thief (Percy Jackson, Book 1) has been turned into a musical. Riordan is also an important part of the Rick Riordan Presents imprint, which features books by underrepresented middle grade authors. 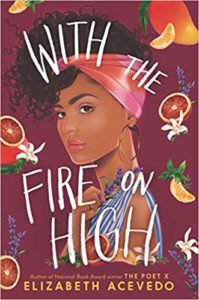 An author and poet, Elizabeth Acevedo has had two novels published so far: The Poet X and With The Fire On High.

Before these books were published, she was a middle school teacher. In an interview, Acevedo said that she was inspired to write a young adult book as an 8th grade English teacher.

“There was this realization that I write a lot of poems that exist on YouTube and exist when I’m there in person, but very little that young people could take with them. Right? That what I was creating wasn’t tangible in that way. That was the kernel, wanting to give something to my students that they could carry,” she said. 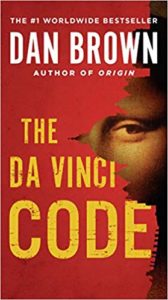 Brown is the author of adult bestsellers like The Da Vinci Code, Angels & Demons, and Origin, all part of the Robert Langdon series.

Several of those books have been adapted into movies, with actor Tom Hanks taking on the titular role.

Before his bestselling success, Dan Brown taught at Phillip Exeter Academy – his alma mater. He was a teacher of English and creative writing, per Britannica, and Brown’s father had been a math teacher there too. According to his website, it was during this time that the author became interested in science and religion, which are huge parts of his stories.

After teaching, Brown went on to write full time, and still dedicates his time to writing. 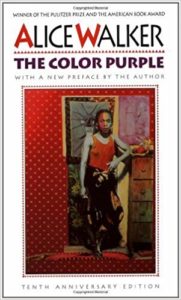 A poet and author of fiction and nonfiction, “Alice Walker has been defined as one of the key international writers of the 20th century. Walker made history as the first African-American woman to win a Pulitzer Prize for Literature as well as the National Book Award in 1983 for her novel The Color Purple,” according to PBS.

The Color Purple was made into a movie starring actors like Whoopi Goldberg, Danny Glover, and Oprah Winfrey.

Other works include The Temple of my Familiar, Her Blue Body Everything We Know, Meridian, and The Way Forward Is With a Broken Heart, and The Chicken Chronicles.

At one point after graduating from college, moving to Mississippi, and joining the civil rights movement, Walker worked as a teacher, per Britannica. She was already writing during this time period. 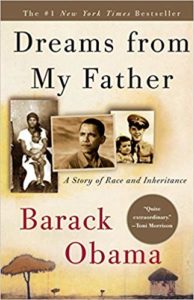 As a former president of the United States, Barack Obama probably needs no introduction.  His life and work history are widely known to the public, so here’s a snippet:

Before President Obama’s first book, Dreams from My Father, he was already politically active and had attended Harvard Law School. After this, one of his jobs was as a lecturer on law at the University of Chicago. Fast forward a decade or so and he was an Illinois Senator whose second book had been published: The Audacity of Hope.

After finishing two terms in office, he and Fist Lady Michelle Obama signed a big book deal. Thus, more books are on the way from the 44th President. 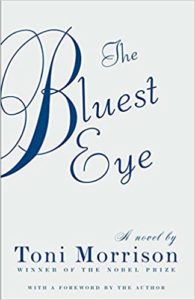 Toni Morrison wrote books such as Beloved, The Bluest Eye, Song of Solomon, and Sula. Beloved was turned into a movie with actors Danny Glover, Thandie Newton, and more.

Among her many notable achievements, she won a Pulitzer Prize; is “the first Black woman to win the Nobel Prize in Literature,” per Women’s History; and was awarded a Presidential Medal of Freedom.

In addition to writing, Morrison taught at various colleges including Howard University, and was a Chair at Princeton University. 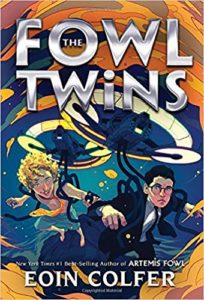 Colfer is known for writing books like the Artemis Fowl books and the WARP series. He has mostly written children’s books.

After graduating from college, Colfer worked as an elementary school teacher in Wexford – the town where he was born.

He comes from a family of teachers, according to his website; Colfer’s father was an elementary school teacher, and his mother a drama teacher.

With the success of Artemis Fowl, he stopped teaching and began to write full time, his site says. Most recently, Colfer has written The Fowl Twins book.