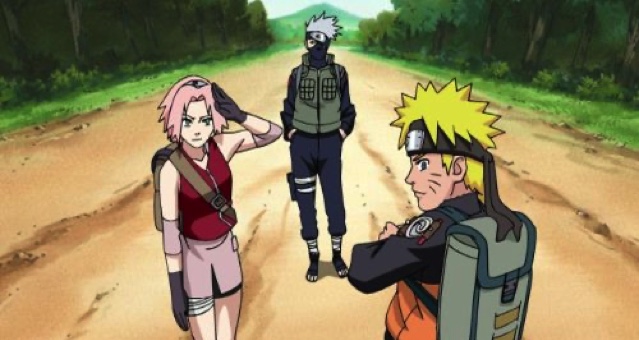 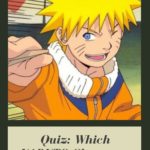 If One Piece is the manga that boasts impressive sales records, Naruto is the series that introduced an entire generation of fans to Japanese comic books. This sounds like hyperbole, but it’s not. Many readers discovered manga via this story about a boy with a fox demon trapped inside him.

For those who haven’t heard of Naruto or are only familiar with its far inferior sequel series Boruto (sorry, but it’s true!), Naruto follows an orphan who dreams of becoming the leader of his ninja village. You read that correctly. It’s a manga about ninja!

Like many shonen series, Naruto features an enormous cast of characters. There’s bound to be someone to like. Maybe multiple someones. Perhaps you like the tragic figure of Neji, forever trying to escape the fate bestowed upon him by his clan. Maybe you like murderous Gaara, who serves as Naruto’s mirror throughout the series. It’s a series about ninja—teen ninja, no less—so there’s no shame in liking characters with questionable morals. Sabotage and assassination are their job, after all.

This raises another question, though. Which Naruto character are you most like? Are you like bright and determined Naruto, who wins over friends and enemies through sheer willpower? Or do you secretly think you’re like Sasuke (and not in the emo interpretation fans often jokingly describe him as, either)? Find out in this Naruto character quiz!

Note: It’s impossible to create a quiz that features every single character that has walked through the pages of Naruto. There are so many supporting and minor characters that including everyone would become unwieldy. For our purposes, we’ve only selected a few here.

Want more? Check out our other quizzes, including one for another manga juggernaut, One Piece. Or if you want to read more series like Naruto, check out this list of best manga or our general manga coverage for more recommendations.