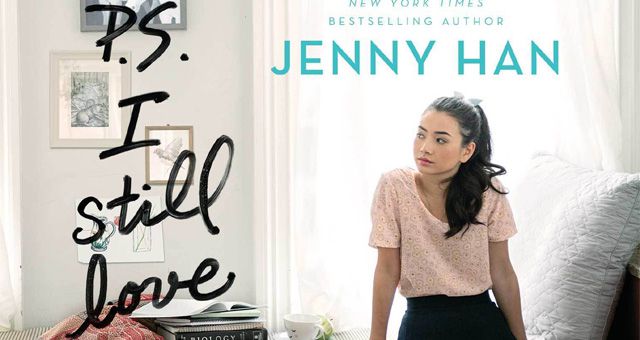 Critical Linking, a daily roundup of the most interesting bookish links from around the web is sponsored by TALION PUBLISHING LLC, publishers of the thrilling Talion Series by J.K. Franko.

“What it’s about: This is the sequel to To All The Boys I’ve Loved Before. Things take a turn when another boy who received one of Lara Jean’s love letters comes back into her life.

What we know: According to IMDB, this will drop on Netflix on February 12, 2020 — just in time for Valentine’s Day! Jordan Fisher (Teen Wolf) will take over the role of John Ambrose. We only have a few more months to go before we can officially stream this one!”

There’s some real wishing for some of these adaptations to actually come in 2020 but it’s still a great list of YA books being adapted.

“It’s widely accepted that Shakespeare worked with an uncredited author to complete “Henry VIII.” Now, a new algorithm provides further proof that credit for the play should be evenly split between the Bard and his contemporary, John Fletcher.
The five-act recounting of the British monarch’s life marks a stylistic departure from the master playwright’s earlier works, but historians haven’t agreed on whom partial credit belongs.”

Algorithm to the writing mystery rescue.

Doctor Who Series 12 Trailer ends with “coming soon” and how soon is soon?!