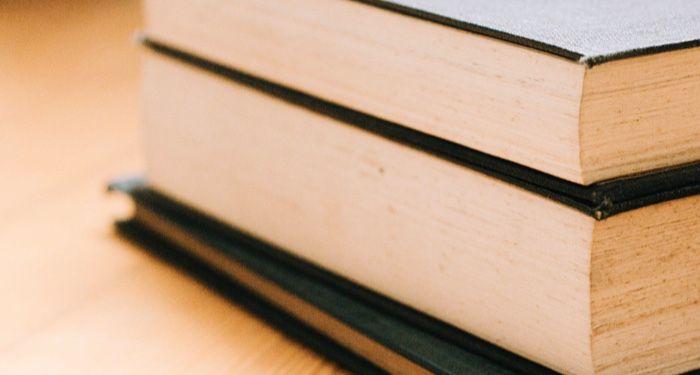 The National Book Awards went off without a hitch again last night, which was pretty amazing considering the entire ceremony was held virtually because of the pandemic. Using livestreams of the judges, the winners, NBA members, and the charismatic host, Jason Reynolds—plus some help from celebrity voices such as Rosie Perez and Natasha Lyonne—in some ways, the awards show was the best one yet.

I found that the fact that everyone could attend the ceremony, while living under the ever-present shadow of a virus that keeps us all apart, added an extra layer of specialness to the awards this year. I’ve never felt more proud or lucky to be a part of this community.

Before the book awards were given out, Walter Mosley was recognized with the National Book Foundation’s Medal for Distinguished Contribution to American Letters, and Carolyn Reidy was posthumously honored with the Foundation’s Literarian Award for Outstanding Service to the American Literary Community.

Lisa Lucas, the executive director of the National Book Foundation, who announced earlier this year that she was leaving to be senior vice president at Knopf Doubleday, gave a heartfelt goodbye speech. And viewers were treated to a special surprise at the conclusion of the award ceremony: John Darnielle, author, member of The Mountain Goats, and one of this year’s judges of the award for Translated Literature, performed “This Year” (which includes the extremely relevant to 2020 lyrics “I am gonna make it through this year, if it kills me.”)

And now for the winners: 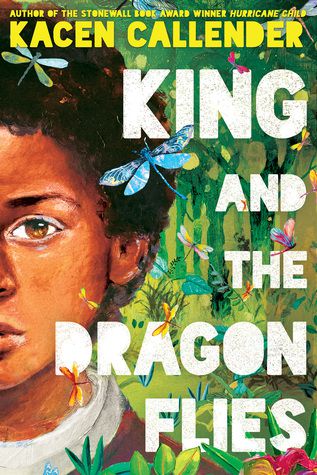 King and the Dragonflies by Kacen Callender, Winner 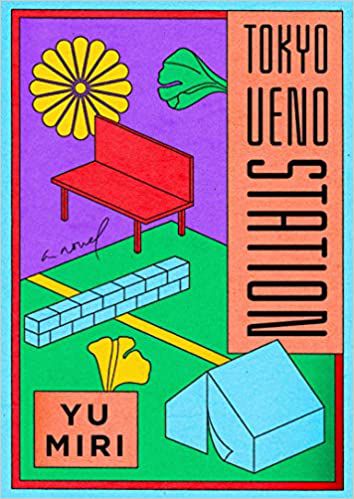 High as the Waters Rise by Anja Kampmann, translated from the German by Anne Posten

The Family Clause by Jonas Hassen Khemiri, translated from the Swedish by Alice Menzies

The Bitch by Pilar Quintana, translated from the Spanish by Lisa Dillman

Minor Detail by Adania Shibli, translated from the Arabic by Elisabeth Jaquette 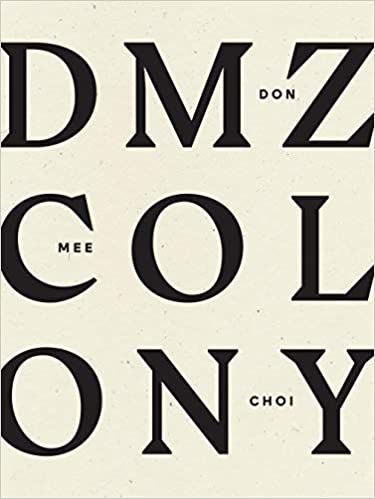 A Treatise on Stars by Mei-mei Berssenbrugge

Fantasia for the Man in Blue by Tommye Blount 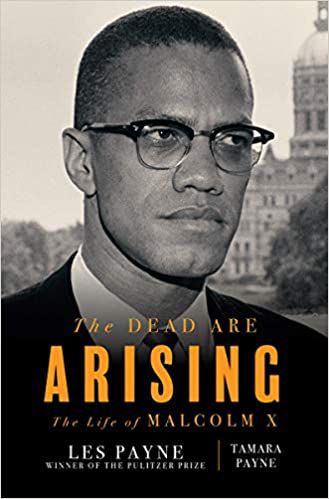 The Dead Are Arising: The Life of Malcolm X by Les Payne and Tamara Payne, Winner

How to Make a Slave and Other Essays by Jerald Walker 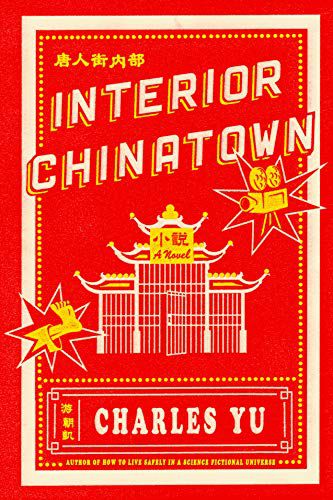 The Secret Lives of Church Ladies by Deesha Philyaw

Congratulations to all the winners and finalists! This was truly an excellent selection of titles this year. Don’t forget to check out the full list of this year’s nominees, and check out last year’s winners here.