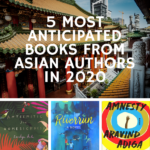 One of the breakout stories of 2019 happened when Adele Lim, an Asian woman writing the Crazy Rich Asians’s movie sequel, left the project because of huge pay disparity. She was reportedly being paid almost ten times less than her white co-writer.

In an interview with The Hollywood Reporter, Lim, through a reported speech, said that “women and people of color often are regarded as ‘soy sauce’—hired to sprinkle culturally specific details on a screenplay, rather than credited with the substantive work of crafting the story.”

On top of all this, the director’s response left much to be desired. But no matter how saddening the outcome is, it calls for a stronger solidarity for Asian and other writers of color.

Here are five books for you to consider reading this year to support them: 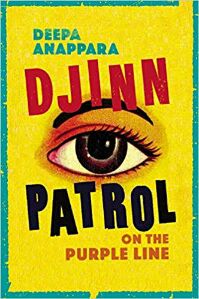 This mix of literary fiction and mystery might be what you’re looking for if you want to be immersed in Indian culture.

Djinn Patrol on the Purple Line follows 9-year-old Jai as he investigates several disappearances in his neighborhood. What starts as an innocent probing turns into a serious case.

The book effortlessly combines local folklore, like the Djinns, and significant themes such as social class and poverty in India. 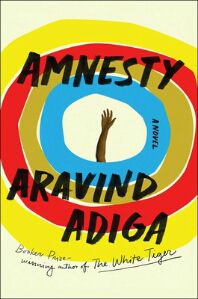 From the author of the Booker prize winner The White Tiger comes a relevant and timely tale.

Danny, an illegal immigrant in Australia—after being denied a refugee status—just witnessed a horrendous crime. The dilemma is whether to report it to the authorities and risk being sent back to Sri Lanka, or let the justice do its own job.

In the age of forced migration and displacement, this one hits home the most. 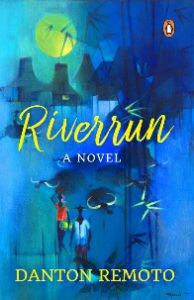 Previously published by a local Philippine publisher, Penguin Random House Southeast Asia is re-releasing an extended and international edition of this poignant tale from one of the pioneers of gay writing in the Philippines.

Riverrun is a coming-of-age story that follows a young gay boy growing up under the government’s tyranny in 1960s Philippines. The book is genre-bending. At times, it feels like a novel, but it can feel a lot like memoir, too. 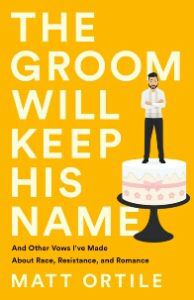 This is another queer Filipino writing on the list.

The Groom Will Keep His Name is a collection of essays–slash-memoir from a gay Filipino immigrant in the United States. It explores what every gay immigrant faces when moving to the West: the search for identity and sexual exploration.

This debut also documents Ortile’s social awakening when it comes to issues on race and ethnicity. 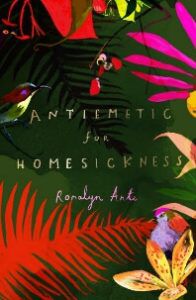 We don’t get enough poetry collections by poets who are a women of color and Asian. And I don’t see a lot of women Asian poets making it this big, so this one definitely makes this list.

Antiemetic for Homesickness is a perfect read for every immigrant who straddles two worlds. Ante, who was brought by her mother to the United Kingdom as a child, explores identity, culture, and language in this debut collection.

Like other Filipino works, like the hit comic series Trese (soon to be a Netflix anime series), this collection also incorporates Philippine mythology and folklore.

Also, make sure to check out my contributor page for more Asian content.