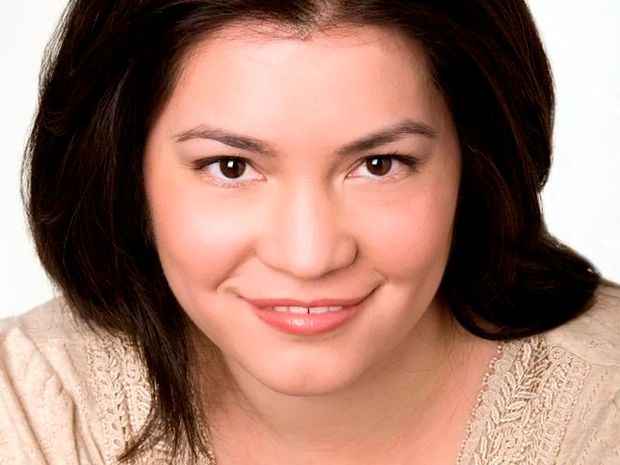 On the morning of December 23, most of the romance community learned of the death of OG romance author Johanna Lindsey. We came together to share our firsts and our favorites, acknowledging problematic events and themes even as we shared our love for the powerhouse that was Johanna.

Twelve hours later, we came together again, but this time it was to burn it all down.

On the evening of Monday, December 23, Alyssa Cole posted a thread that would lead to a ripple effect for days to come, and the outcome is still uncertain. She posted it on behalf of her good friend and fellow romance author, Courtney Milan, who I would imagine at the time was still reeling in shock.

You see, Courtney Milan, top-selling Chinese-American romance author, former Romance Writers of America (RWA) Board Member and Ethics Committee Chair, and outspoken voice for marginalized romance authors and readers everywhere, had been heavily sanctioned by the RWA Board of Directors for an ethics violation. And not just any ethics violation: one that resulted from her calling a hat a hat—or more, racist depictions in a book racist.

I won’t go through each event step by step; there are plenty of excellent breakdowns for you to read:

The story has spread beyond the Twitterverse and far beyond Romancelandia; it sucks that all it took was a massive scandal to get the Associated Press and The New York Times to write news coverage of the romance community.

If you’ve made it this far and are still wondering “What is RWA and what is it for?” Here’s the facts:

The biggest question on our minds (beyond how the hell Damon Suede was charging three thousand dollars for workshops provided by the organization he is—at the time of this writing but hopefully no longer—president of) is where RWA and romance writers can go from here. RWA has fucked up majorly, and many of us who are members of marginalized groups or our proven allies have completely lost faith in the organization’s ability to recover from this. People are sending back their RITA awards. They’ve left committees they joined in good faith, or made the decision not to renew their membership. We’ve lost faith in leadership, we’ve lost faith in staff, and we’ve lost faith in the process. Unfortunately, we’re outnumbered. We’re outnumbered by a core set of authors who have benefited from a system of white privilege and white supremacy for decades and see no reason to change it. We’re outnumbered by Nice White Ladies who just want people to be able to write what they want to write and for the rest of us to be nice and quiet about it. Or more, in the words of Katheryn Lynn Davis, be “more professional.”

Any woman of color knows exactly what “if she had been more professional” means.

As an organization, RWA isn’t going anywhere. They’ve got millions of dollars in the pot after member fees have been paid, conferences have been attended, and RITA and Golden Heart submissions have been made (there are fees to enter the awards as well). If it is indeed the staff that have been making decisions about what gets to the ethics committee, what communications get made, and what is worth considering, they’re not going anywhere. And while many people have said that they would be making an effort to stay members, to Make Change from within, many others have opted to walk.

As I said when I made the decision to no longer be a RITA judge for 2019, I wanted to be part of the change.

But RWA doesn’t seem to want to be a part of that change.

So after the mass exodus of authors of color who are tired of doing the work and several others who don’t see the organization changing, what happens now? For many of us, it’s leaving the dumpster fire to burn and moving to a new neighborhood (or going back to the one we came from). There has been conversation about starting a new organization, one that, in the words of Courtney Milan, would be radically inclusive.

Radically inclusive. To openly, deliberately state its goals and taking action to support romance authors who are people of color, who are queer, who are gender nonconforming, who are disabled, who are neurodiverse, who are religious, who are poor, who are kinky, who are polyamorous. Who have been supported by the structure of white supremacy but are working to change the narrative. An organization that believes that everyone (except white supremacists and Nazis) deserves a HEA and a chance to tell stories. An organization that will work for its community—writers, readers, reviewers, agents, editors, librarians, publishers even—for the good and future of all, not just to maintain the status quo or make sure everyone is playing nice. Anti-racist, not just making statements about diversity. Active in fighting for rights for all marginalized groups, instead of lip service. Working for us, not just around us. This kind of organization would change the whole landscape for professional writers. Not just in romance, but everywhere.

I look forward to seeing what happens in the coming months. While there are plenty of romance authors who don’t need a trade organization, there are definitely benefits to being a member of one that will actually provide you support when you need it. I don’t see how RWA can be that organization for a lot of us, especially after their most recent communication with members that is basically a threat, but there are a lot of currently affiliated groups doing the work.

If only, as Nora Roberts informed us might have happened way back when, the lesbians had taken over RWA.

Ah well. Hindsight, and all that.