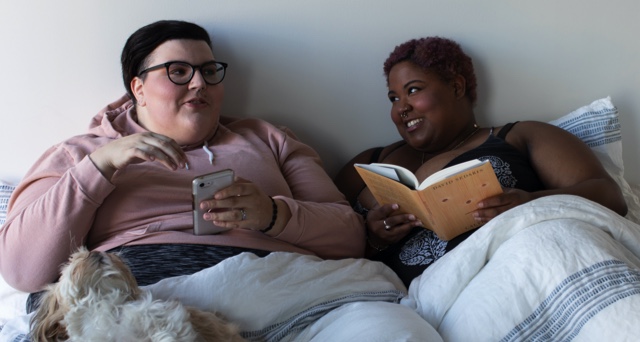 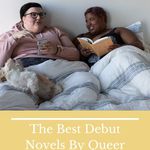 This list of debut novels by queer authors for the 2020 Read Harder Challenge is sponsored by TBR: Tailored Book Recommendations.

It is always tough to make lists, and it is especially difficult not to let those lists get out of hand. For this Read Harder challenge, I asked my fellow Rioters who their favourite queer authors were. A long list, which I tried to curate to include diverse voices and genres.

In this list, I hope you find a book that speaks to you, that teaches you something, that entertains you but also makes you wonder, and dream, and feel seen, and I hope you take the time to find many other queer authors I didn’t have room to add here.

I left a few extra links at the end of this article to help guide your way. 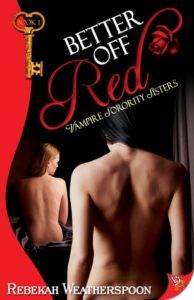 The debut work of Rebekah Weatherspoon is the first book on a series, and it involves a college, vampires, and romance.

The Vampire Sorority Sisters follows Ginger Carmichael on her first year of college, as she is initiated into the Alpha Beta Omega.

Weatherspoon has written several other books and series in the same genre. 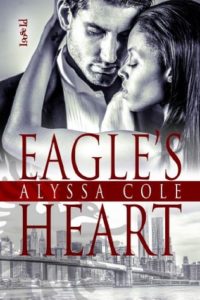 Alyssa Cole writes historical, contemporary, and sci-fi romance, and her debut work, Eagle’s Heart, is a romantic suspense featuring a love affair between a teacher and a special agent.

Cole has published many series, short novellas, and other standalone books since then, including The A.I. Who Loved Me, an Audible original. 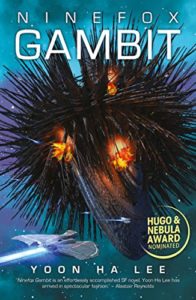 Lee is a sci-fi and fantasy writer, and Ninefox Gambit is the first installment of the Machineries Of Empire trilogy.

It follows the story of Captain Kel Cheris on a journey to redeem herself and her career. To do so, she needs to take back the Forest of Scattered Needles. She finds an ally for this mission who can either make the mission a success, or ruin Cheris’s life and goals entirely. 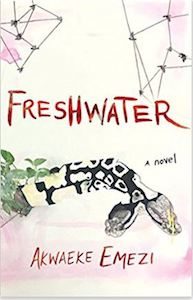 Emezi’s debut novel tells the story of Ada, a Nigerian woman who develops a fractured self.

Being troubled since childhood, Ada moves to America for college and the selves within her take on a new, more powerful existence, as a repercussion of a traumatic assault.

The book is narrated in the voices of Ada’s various selves, creating a rare and unique storytelling. 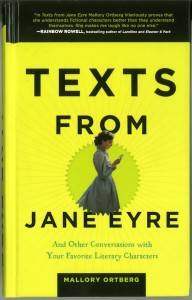 The question pops up sometimes: what type of individuals would our favourite characters from classics be if they were born in our times? What would their texts be like?

The book came to life based on a column Ortberg wrote first for The Hairpin, then continued writing for The Toast. In the book, Ortberg puts into paper what many of us have dared to imagine. Jane Eyre, Daisy Buchanan, Sherlock Holmes, and Agatha Christie, just to name a few, all jump into the 21st century to text away in a clever, hilarious, and imaginative narrative. 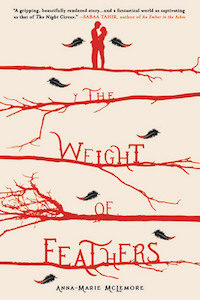 This is a wonderful YA novel that brings the trope of forbidden, star-crossed lovers to new heights in a world of magic and wonder.

The Palomas and the Corbeus have been rival performing families for 20 years, but when disaster strikes and a Corbeu boy saves a Paloma girl, this rivalry and its reasoning is put to test.

Lace Paloma finds out that all she has been taught from birth may not be as black and white as she always believed it to be. 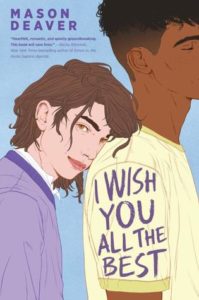 I Wish You All The Best by Mason Deaver

This is a hopeful book. It tells the story of Ben, who comes out to their parents as nonbinary and is kicked out of the house with no other option but to live with their older sister.

At school, a popular student takes Ben under his wing and their relationship develops in ways which will make Ben realise that happiness finds many ways to creep into misery, and that happiness is, sometimes, something different than what we imagined it to be, growing in unlikely places. 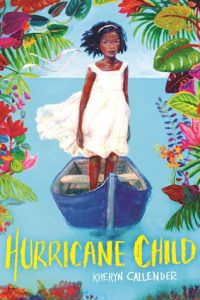 Callender’s debut is a middle grade novel of the magic realism genre, and it starts on the grounds of what people believe to be bad luck: Caroline was born during a hurricane, and that is believed to bring disgrace.

It does seem that the belief is more than just that, as a 12-year-old Caroline finds herself friendless, determined to find her missing mother. However, her luck is about to change with the arrival of a new student, Kalinda, who promises to help Caroline find her mother, on a quest that will teach them the power of female friendships. 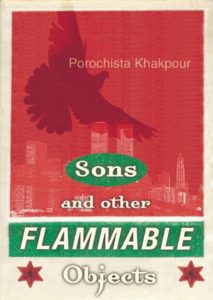 Sons And Other Flammable Objects by Porochista Khakpour

Those who are still trying to find their country identity – and mainly the children of immigrants – will strongly connect with this book.

As an immigrant myself, I know it is hard to find the balance between your own roots, embracing the culture of a new country, and figuring out who you are and what you believe in in the process. Which inheritances to shed, and which to keep. Which new cultural things to incorporate, and which to decline. At some point, it may feel like you belong nowhere.

Xerxes, the main character of this book, struggles with this: his Iranian heritage, a difficult relationship with his parents, a new move to New York.

Khakpour is an Iranian American novelist, and her debut novel has won the California Book Award For First Fiction 2007. 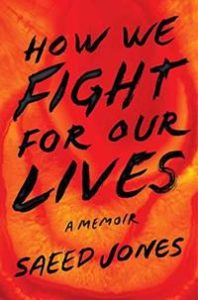 How We Fight For Our Lives by Saeed Jones

I wasn’t acquainted with Jones’s work when I began listening to this memoir.

Jones has a remarkable way of telling tragic stories with humour. For some reason, amongst everything in this book, it is his humour that stood out to me.

This is not a funny tale, however. There is enough room for heartache, for disappointment, for Jones’s personal struggle with his sexuality, his never-ending love for his mother, his history with religion, with books.

Jones has a few poetry collections published, but you should definitely read his memoir as well. It will give you a better insight into his poems. 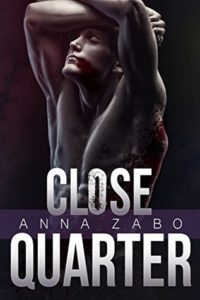 Zabo writes paranormal and contemporary romance. Close Quarter is the first book in a series and it follows Rhys Matherton, a sculptor who has lost his mother, finds out his father isn’t his real father, and ends up involved with a wonderful but strange being on a cruise to New York.

If you can’t get enough of the vampire-human romance, with some horror in the mix, this is the book for you. It has won the Epic Award For Best Paranormal Romance 2014.

50 Queer Authors Share The Best LGBTQ Books Of All Time

14 Of Our Favourite Queer Books

Nonfiction On LGBTQ History And Culture