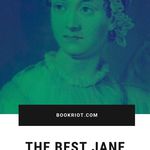 December 16, 2019, is the 244th anniversary of Jane Austen’s birth. Happy birthday, Jane! In honor of the day, I’ve rounded up a bunch of the best Jane Austen sentences. Of course, Austen was brilliant at plot and characterization, but she was also an expert at crafting a perfect sentence. Here are my favorites. 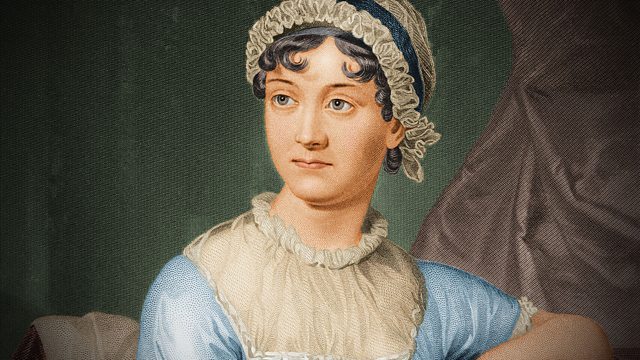 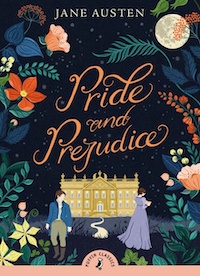 Best Sentences in Pride and Prejudice

“It is a truth universally acknowledged, that a single man in possession of a good fortune, must be in want of a wife.”

I know, I know, it’s overplayed—but it’s brilliant! Are there any universally acknowledged truths? Austen thinks not. And she’s about to mock (lovingly) just how much polite society hinges upon our beloved supposed truths.

“What are men to rocks and mountains?”

One of my favorites to say, loudly, when looking at a beautiful view.

“I have not the pleasure of understanding you.”

Spoken by Mr. Bennet when his wife interrupts him from his reading, and a great dry rejoinder in almost any situation.

“For what do we live, but to make sport for our neighbors, and laugh at them in our turn?”

Basically sums up the pleasure of reading an Austen novel, or indeed any novel.

“Mary wished to say something very sensible, but knew not how.”

Does this not describe how we all feel at awkward parties? I feel sorriest for poor Mary in Pride and Prejudice. All she wants is to play the pianoforte and chat about sermons, and say something sensible every once in a while if only she knew how. And it’s the “how” that makes this so funny. Not knowing “what” to say would be the expected joke, but the idea that Mary is bursting full of sensible bon mots but doesn’t know “how” to get them out is funnier and more subtle. 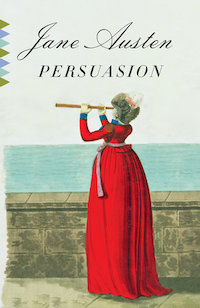 “How quick come the reasons for approving what we like.”

“She had been forced into prudence in her youth, she learned romance as she grew older: the natural sequel of an unnatural beginning.”

An entire novel in one beautifully written sentence. That last clause, “the natural sequel of an unnatural beginning,” is perfectly balanced.

“When any two young people take it into their heads to marry, they are pretty sure by perseverance to carry their point, be they ever so poor, or ever so imprudent, or ever so little likely to be necessary to each other’s ultimate comfort.”

The structure of this sentence is perfection. The arguments against the marriage become more convincing—they’re poor, they’re imprudent—until the kicker: actually, they don’t even like each other very much.

“I offer myself to you again with a heart even more your own, than when you almost broke it eight years and a half ago.”

Persuasion is Austen’s most romantic book, I think, and this quote is from a famous speech by Captain Wentworth that also includes the swoon-worthy line, “You pierce my soul.” But I chose this sentence because it’s such a neatly phrased way to express that love can grow stronger despite time, distance, and heartbreak. (See? Most romantic.) 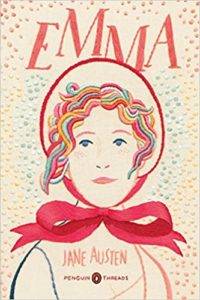 “A woman is not to marry a man merely because she is asked, or because he is attached to her, and can write a tolerable letter.”

This is excellent dating advice even now.

“Emma Woodhouse, handsome, clever, and rich, with a comfortable home and happy disposition, seemed to unite some of the best blessings of existence; and had lived nearly twenty-one years in the world with very little to distress or vex her.”

A perfect opening line for a novel because we immediately know that Emma is going to be a bit insufferable and a lot distressed or vexed by the end of this book.

“The hair was curled, and the maid sent away, and Emma sat down to think and be miserable.”

This line shows how deftly Austen could structure a sentence. The rhythm here is perfect, with everyday tasks building to something—but what—oh, misery. Unexpected, succinct, and relatable!

“Fine dancing, I believe, like virtue, must be its own reward.”

This is a classic 18th century literary construction, the equation of something serious (virtue) with something more frivolous (fine dancing). Austen was a master at it. 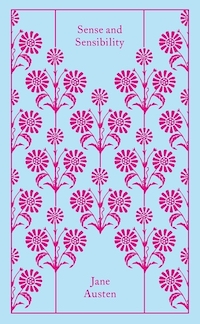 Best Sentences in Sense and Sensibility

“Elinor agreed to it all, for she did not think he deserved the compliment of rational opposition.”

Such a subtle way to insult someone without them even knowing.

“If a book is well written, I always find it too short.”

“Brandon is just the kind of man whom every body speaks well of, and nobody cares about; whom all are delighted to see, and nobody remembers to talk to.”

Personally, I am a devoted Colonel Brandon fan, but Austen is so good at getting to the heart of social interaction in one sentence. Yes, there are people just like this—you know them yourself.

“She knew that what Marianne and her mother conjectured one moment, they believed the next: that with them, to wish was to hope, and to hope was to expect.”

In one sentence, Austen sums up Marianne and Mrs. Dashwood, Elinor’s perspective on them, and gives us a maxim for the ages (“to wish was to hope, and to hope was to expect”). 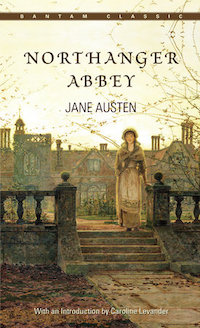 “If adventures will not befall a young lady in her own village, she must seek them abroad.”

As the purpose of a novel, you could do much worse than this.

“She mediated, by turns, on broken promises and broken arches, phaetons and false hangings, Tilneys and trap-doors.”

Again, Austen pairs high with low (broken promises being a little more serious than broken arches) to humorous effect. And the alliteration of each pair adds lyricism.

“As for admiration, it was always very welcome when it came, but she did not depend on it.”

“To come with a well-informed mind is to come with an inability of administering to the vanity of others, which a sensible person would always wish to avoid.”

This is a classic Austen parallel construction, in which she pairs two actions that seem reasonable and then undermines that pairing in the very next clause to create a joke. 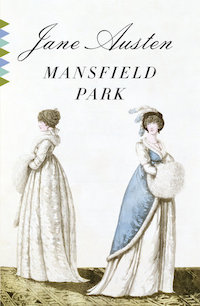 “I have no talent for certainty.”

I move we all go around talking about our flaws like this. I, myself, have no talent for rising early.

What I love about this is how it builds in intensity, using adverbs, to those final two contradictory emotions, infinitely obliged and absolutely angry, and suggests that the anger is made even stronger by the obligation.

“I do not pretend to set people right, but I do see that they are often wrong.”

This is so great because the speaker absolves themselves of all responsibility to do anything while also claiming to know everything. You have a perfect sense of what it’s like to know this person just from this sentence.

“Selfishness must always be forgiven, you know, because there is no hope of a cure.”

Another neat trick is to acknowledge one’s flaws, claim that there’s nothing to be done about it, and put the burden of forgiveness on the listener.