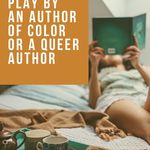 This list of recommendations for a play by an author of color or queer author, for the 2020 Read Harder Challenge, is sponsored by TBR: Tailored Book Recommendations.

Theatre, while predominantly a visual and auditory art form, is often overlooked as a literary one. Unless we’re talking about Shakespeare, it’s less common to encounter play scripts as pieces of full-fledged literature. This is left mostly to the realm of dramaturgy, a small profession that analyzes plays at a textual level, but most often to the benefit of production.

Plays are a key component of my reading habits, though, and with good reason. They’re fully formed worlds that nevertheless leave a lot in the subtext. I can often read them in one intense, fully-engrossed sitting. It’s fun to imagine what the stage setting would look like. Lastly, it’s fascinating to see what a writer can do, how complete a story they can tell using only dialogue and stage directions.

This year, the Read Harder challenge includes plays by authors of color and queer writers. Here is just a small sampling of such theatre makers. 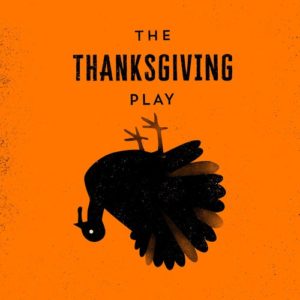 When a group of well-intentioned white teachers come together to create a Thanksgiving pageant that does not gloss over the holiday’s problematic (and violent) history, the audience both laughs and cringes. Larissa FastHorse, a member of the the Rosebud Sioux Tribe, Sicangu Lakota Nation, has penned an incredible play that finds its humor in America’s deeply discomfiting history.

How I Learned to Drive 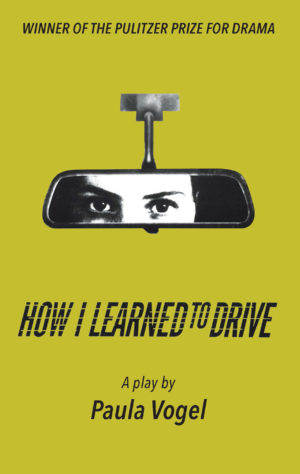 Paula Vogel’s Pulitzer Prize winning opus is finally coming to Broadway, so what better time to familiarize yourself with this author’s work? Following the relationship between the protagonist Li’l Bit and her Uncle Peck, this play spans decades between scenes through theatrical depictions of memory, uncertainty, and repression. 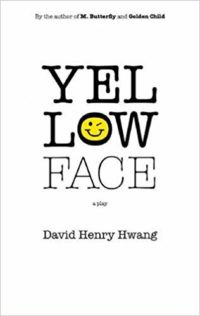 David Henry Hwang inserts himself into the action (through the character DHH) of this play, which investigates the controversy surrounding a real-life colorblind casting of Miss Saigon. Containing bits of autobiography, albeit heightened to an extreme level, Hwang’s play is a treatise on race, and who gets to tell their own stories in American media. 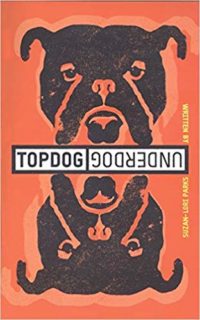 Two brothers, named Lincoln and Booth, are more or less predestined to have a contentious relationships all their lives. In this intense yet funny two-person play, Suzan-Lori Parks crafts a memorable depiction of sibling rivalry, and the way it becomes nearly impossible to escape the influence of the past – yours, your family’s, and the world’s. 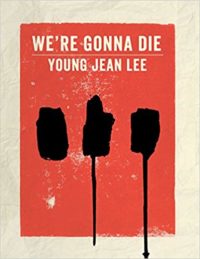 Everyone and everything dies, so why not sing about our lives? That seems to be the thesis statement of Young Jean Lee’s play with music, We’re Gonna Die. It is an episodic script, telling various stories from both the playwright’s life, as well as secondhand tellings of things that have happened to people around her. Included with the play script is a CD with some of the music, as well as chord sheets, encouraging readers to learn the songs themselves, and celebrating, in a sense, that we’re gonna die. 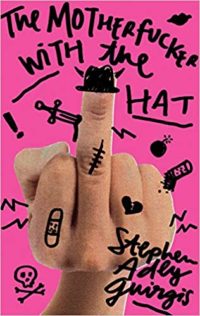 The Motherfucker With the Hat by Stephen Adly Guirgis

Jackie is a recently paroled drug dealer, returning home from prison with every intention of staying clean. In this play, which is as delightfully profane as its title suggests, Guirgis paints a narrative of equal parts pathos and hilarity. 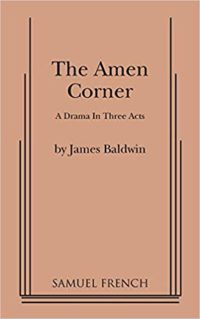 The Amen Corner by James Baldwin

Although better known for his novels and essays, James Baldwin had a not-insignificant career in playwriting as well. In The Amen Corner, which takes place in Baldwin’s Harlem, a preacher is visited by her estranged husband, whose sudden death thereafter uncovers secrets from the preacher’s life that she had sought to outrun. 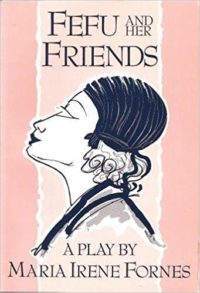 Fefu and Her Friends by María Irene Fornés

First produced in 1977, Fefu and Her Friends was groundbreaking in a number of ways. Noted both for its large ensemble cast of all women, as well as the intimate, environmental staging of its second act, the play is a feminist text explores how women act when men are not around. Although the notion of seeing women interacting with each other onstage may seem less radical now, in its time Fefu was a revolution.

It’s worth nothing that there’s so many queer and POC playwrights out there right now, many of whom don’t have books readily available for purchase, but who are being produced all over the country. The American theatre has a notorious reputation for being very white and very male, but many contemporary playwrights are adding to the shifting, more equitable state of the industry.