After receiving my first Kindle, I went wild with one-clicking power because of all the free and cheap books. Primarily, I stuck to freebies for the first year. This means that I downloaded pretty much everything that caught my interest. 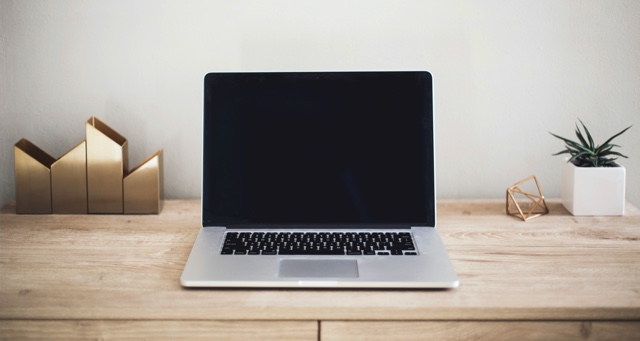 This led to quite a backlog of ebooks. And, even though they were ebooks, it was still overwhelming. Did I stop downloading though? No, I did not.  Rather than take the logical route and work on the list, I went on merrily increasing my digital library. I repeatedly told myself I would make time to read these books “soon.”

A few years ago, the urge to weed out my books hit me hard. I had a fierce desire to cleanse my two bedroom apartment of all unnecessary stuff. This was before Marie Kondo and was utterly a “We have too much crap” type of thing. After going through my physical bookshelves and weeding out a good chunk of those to turn in at my favorite local bookstore, I realized, as my eyes fell on my Kindle, that there were other books that could be weeded out.

True, these books weren’t taking up physical space in my room or on my shelves. Also true was that they didn’t cost me anything. But they were sitting on my Amazon cloud mocking me with their unread status. And that simply would not stand any longer! I went through and reviewed my library. This specifically included all the free books, regardless of read status, that were in my cloud. I wrote a list of all the books to perma-delete.

This meant removing it completely from my Amazon cloud. I was brutally honest with this list too. It included books I had started but couldn’t or wouldn’t finish. And of course, the books I would never read again. The books that didn’t make the cut came in a variety of flavors. There were a good number of formulaic romance novels. I no longer enjoyed these types of romances, so, away they went.

Gone were the books that I couldn’t even make it past the first few chapters of. Also voted off the cloud were the ones that I bought thinking I would read at some point, but never felt called to in the five years I had them. And as for the books that no longer had a product description on the Kindle store? With a raise of my eyebrows, those too went the way of the dodo.

With one confirmation click they were completely gone from my library, never to be downloaded by me again. I don’t know how many books I ended up perma-deleting then, but I do know that very close to triple digits. I felt accomplished then. Which is probably really silly considering, again, they didn’t take up actual space. I knew, though, that they were no longer there waiting, in vain, to be read. And that took a huge weight I didn’t even know was there off my shoulders.

Since this practice I’ve gotten a lot more honest about the books I download. If I finish one and am left with an overwhelming feeling of “Meh,” it’s gone. Alternatively, if I sit on it for a few months and then look back and deem it rereadable, I keep it. If not? Then it’s gone. Simple as that.

Right now, you might be asking yourself, “What is the point of getting rid of ebooks permanently?” While it’s true that ebooks have many perks, at the end of the day they’re not tangible items. We technically don’t even own them, as the fiasco with Microsoft books showed us this past summer. They’re not physical books, so you can’t donate them to a bookstore or a Little Free Library if you end up feeling less than enamored with them.

And, to be perfectly blunt about it? There is no reason to keep a book in any format that you don’t want it. It’s not like the authors get a tiny shock or notification when someone permanently deletes their book from their Amazon cloud. (Although if that did happen I would so feel like utter crap right about now).

This practice, which is something that I have repeated many times over the year, has actually made me more discerning with what I download. It has almost made me more honest about what books to keep. I no longer feel guilty when I decide that a certain book and I need to part ways. An added bonus is that it is amazingly therapeutic.

Go ahead and take an honest look at those digital shelves. Sit down with a cup of tea, or wine if you need something stronger, and write down books that fit these boxes for you. You may be surprised to find out how liberating it is and how much better you feel after removing those books from the Never Will Actually Get Read pile.