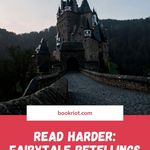 This list of fairytale retellings by authors of color is sponsored by TBR: Tailored Book Recommendations.

Once upon a time, a very special reader sought to broaden their mind by accepting Book Riot’s Read Harder Challenge. They were a rare breed, a diamond in the rough, a real Cinderella story, since one of the 24 challenges—or labors, one might call them, if one was so inclined—that they undertook was to read a book featuring fairytale retellings, or really any retelling of a classic myth or canon story…but by an author of color.

Finding them is no small feat, but if you fancy yourself the type of soul who rises to the occasion, here are some books that might help you complete your quest toward achieving Book Riot’s Read Harder Challenge, retellings of fairytales by authors of color. I hope you enjoy this list as much as I did. 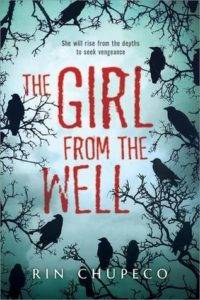 This young adult novel retells the Japanese folktale of Banchō Sarayashiki, which entails a servant’s unjust death whose spirit returns to haunt the living. This rendition is told from the perspective of a dead girl who murders killers, and it’s not a story you want to miss—for what lover of fairytales and myths doesn’t also love a story of righteous justice? Or better yet, a vigilante beatdown starring a vengeful spirit? 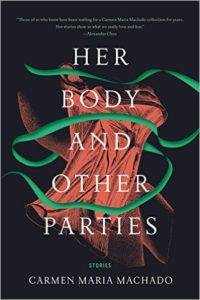 Many children know the story of—and have been traumatized by—”The Girl with the Green Ribbon.” To jog your memory without spoiling the ending, the urban legend begins with a man who falls in love with a girl, and she always wears a green ribbon around her neck. Carmen Maria Machado’s retelling, however, elaborates on the story, explaining not only the ribbon’s presence itself, but the rest of the legend that comes with it. (Side note: Machado is the best. If you’re toying with the idea of reading her edit of Joseph Sheridan Le Fanu’s novella, Carmilla, or, as I like to call it, The Way He Meant It, click here to learn about how great it is. 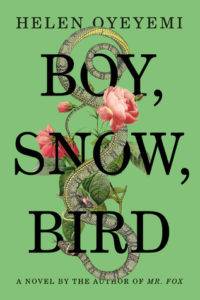 Along with her novels Gingerbread and The Icarus Girl, Helen Oyeyemi’s Boy, Snow, Bird numbers among excellent retellings of fairytales. In it, Oyeyemi retells Snow White to include race politics, passing, vanity, and family secrets, and like her other fascinating reads, she weaves the story in a whimsical and gritty pattern—and that’s really hard to do. These books all read like modern fairytales in just their style alone, but the content updates them, too, and expands their meanings. 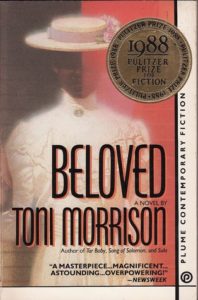 You may be familiar with the epic of Jason and the Argonauts, and you may know Euripedes’s play Medea, but the muse certainly sang in Toni Morrison when she wrote Beloved. I list this book in every way I ever can, and I seldom get to pitch it as a retelling. However. In this tale, the mother/Medea character does not murder her children to spite her husband, but to save them from a life of enslavement. It’s a truly harrowing story of revenge, but the vengeance is not sought by the same character in this retelling… 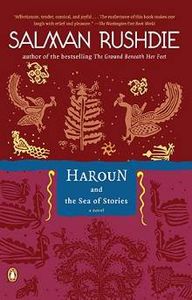 This children’s book draws upon references to several classic fairytales, like Alice in Wonderland, The Wizard of Oz, and Peter Pan, but the one it alludes to most obviously is The Thousand and One Nights. The caliph who ruled during the time of that epic is often referenced in the Sea of Stories, plus the water genie references the story of Aladdin directly. You may know this book as The Arabian Nights instead of by its number, which is how the book is referenced in the Western World. The original is absolutely an Orientalist text, but its mythology is so rich that we can’t not talk about it, regardless of the problems in its conception! 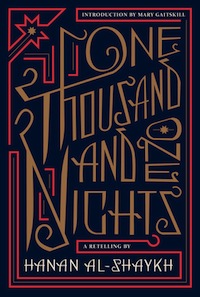 One Thousand and One Nights by Hanan al-Shaykh

In this retelling of the aforementioned classic myth, Lebanese author Hanan al-Shaykh braids together 19 stories from the collection of tales that originated among India, Persia, and the Arab world in modern English. As in the familiar tale, Shahrazad tries to delay her own execution at the hands of her husband by telling fantastical, magical, violent, and romantic stories each with cliff hanger endings. If you’re unfamiliar with Hanan al-Shaykh’s writing, this is a great place to start your immersion. And trust me…you want to be immersed. 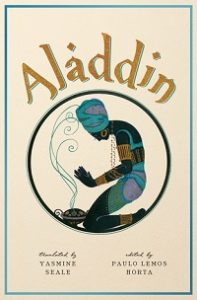 Once upon a time, embedded in the stories of Scheherazade or the Disney reimagining, there was a common thief named Aladdin…or was he just a spoiled child? This new translation of the Aladdin story from The Thousand and One Nights elaborates on the folktale that we all know and love…okay, so maybe I just know and love it, but I’m pretty sure if you’re an ’80s or ’90s baby, you couldn’t have missed it. By the way, if you’re wondering whether we should like Disney’s new iteration of Aladdin, check out this post, too! 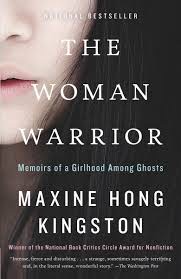 Speaking of Disney loves, the folk tale of Fa Mu Lan is a favorite of many in my generation. What Maxine Hong Kingston does here, though, in the titular essay of this collection, “Woman Warrior” is retell the myth of Fa Mu Lan as part of her own memoir. Though it’s just one part of this collection, the mythology is unforgettable, and I really can’t oversell it. 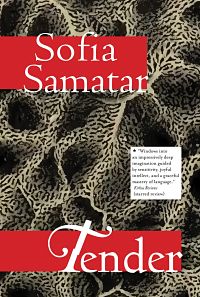 This collection of stories retells myths as varying as that of the selkies to djinns in the Middle East. It’s spooky and compelling and fascinating, and if you, like me, enjoy disappearing down a research wormhole, these stories are exactly right for you because although each of them recalls something familiar in the collective unconscious of mythology, these fairytale retellings are all so shiny and new that they suck you into needing to know more.

I hope you like this list, and that it helps aid you in your quest of completing Book Riot’s 2019 Read Harder Challenge! If you fall in love with one of the readings I’ve mentioned, don’t hesitate to drop me a line on social media or email—and same for if you know of a book that didn’t make the list, but should have!