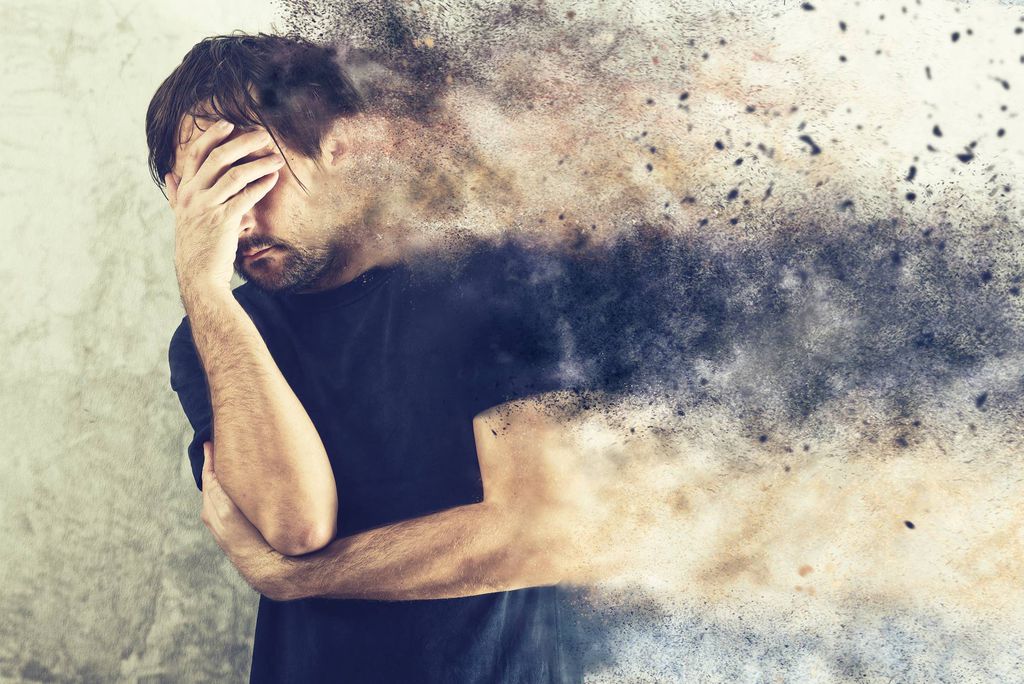 How do you separate the art from the artist?

A more practical question might be, where do you draw the line between an artist’s personal choices and their effect on your enjoyment of their work? After all, each of us is probably more likely to support an artist who supports causes we share. “Some of the proceeds from this book are going toward a charity I already support, I should buy extra copies as gifts,” one might say. What if the proceeds from that book went toward a charity or organization that was directly opposed to your beliefs? Would that influence your purchase or even consumption?

These issues are going to play out differently from person to person. I struggle with where I draw the line. The platonic ideal of an artist who breaking their back in the studio, getting ahead by sheer merit and grit, and using their prosperity in benign and socially approved ways is often a fantasy. Nobody is perfect, and eventually a creator vents online about a political issue or takes out anger on a fan. The person once viewed as a benevolent storyteller and provider of escapism becomes a three-dimensional person with flaws and contradictions. The saying “never meet your heroes” couldn’t have predicted social media and Your Fave Is Problematic. Art designed to help us deal with something terrible, a powerful effect depicted in Dean Trippe’s Something Terrible, can betray us after the fact.

What about crossing criminal and otherwise repulsive boundaries? Imagine if all of your favorite books were assembled onto one shelf with a sign reading, “All of these authors have personally harmed children and animals.” Would you disavow them, or reluctantly overlook their private lives in favor of the value of their art? If a work of art illuminates the mind and speaks truth to power, does the creator’s moral compass matter? What if your proudest achievement came with a pamphlet detailing every socially unacceptable thing you’d ever said and done? 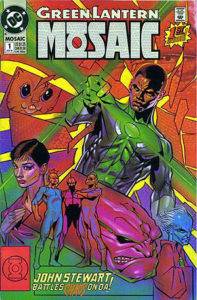 I think there is a third factor between the art and artist, and that is the experience of the art. Experiential circumstances can tilt toward either factor becoming more favorable to a person’s tastes. As a personal example, consider Gerard Jones’s arrest on charges of distributing child pornography. I don’t want the charges to be true, and not just because I’ve enjoyed his storytelling, social media, and letters pages. His Green Lantern: Mosaic was a gift from my girlfriend for our first Christmas together; she tracked down the issues from local stores and bagged and boarded them herself in secret. She did these things based on mere mentions of the series in conversation, and I made sure to read just an issue per day to prolong the experience and soak in the thoughtful gift she had given me (talk about a keeper, y’all).

Boycotting Jones as a kneejerk reaction would be easy, except I don’t want to let go of all of the non-Jones associations I make with that comic. The movie industry is littered with just as many compromising faves, if not more. I have similar reservations about Rosemary’s Baby and Repulsion, films directed by Roman Polanski but shared by friends in the spirit of enthusiasm, while I avoid his other films and those of Woody Allen. At the same time, I gave away my Charlie Chaplin movies after discovering his preferences regarding, and repeated pursuit of, teenage girls. It was a personal fandom tarred by a personal experience, one that will remain private. But then again, I paid for a ticket to see X-Men: Apocalypse knowing what had been said about Bryan Singer, comforting myself with the fact that movies are an enormous team effort and that no production group that large could pass my moral security check unscathed.

My grandpa uses this question to challenge intent: “Is lighting a cigarette during prayer worse than praying while lighting a cigarette?” Is standing by a problematic fave worse if you heard the scandal first? Do you have favorite writers and artists whose names nonetheless remind you of their past indiscretions? Are your standards for artists as contradictory as mine? Are there any creators you can’t separate from their art? Or, knowing humanity at large, how long is your list?

I don’t think these questions will lead to clear-cut definitions or solutions beyond “you do you,” but I think they’re worth sharing and comparing.

(PS: Thanks, L.L. McKinney, for your twitter thread on this topic. It helped me put some of this into perspective.)