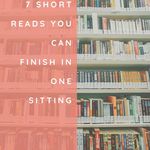 Looking for your next overnight read? Or a post-work book bud? Or just to tick off your Goodreads goal for 2019? We’ve got you covered with these short books. Here is a list of short but intense reads that you can finish in a couple of sittings. Happy reading! 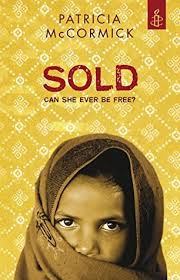 Thirteen-year-old Lakshmi, from Nepal, gets sold into prostitution in India. This novel is about endurance and how ‘endure is to triumph’. Women all around the world are deprived of their right to live. This is one such book where a young girl’s perseverance gets her through. This book is educative beyond words as the world needs to know how it has been oppressing its women since forever. 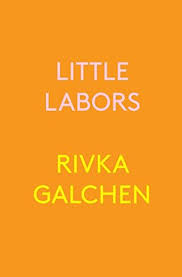 It can be called an anthology of essays and observations (among other things) about how a woman’s life changes post she gives birth to her first child. It’s raw, beautifully engaging and brings mothers down from a pedestal and show them as real women. Women are supposed to be mothers by default and they are expected to know everything about motherhood naturally. Galchen covers a lot of topics including black magic, postpartum depression and the like. 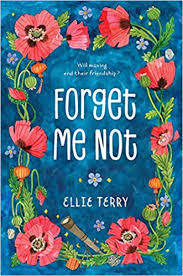 This book is about a girl, Calliope June, with Tourette syndrome and how she navigates the world. Her tics are often labeled as weird by the outside world and she gets bullied in her new school. It’s written in the form of free verse and, starting from dysfunctional parenting to first love, has a lot to offer. 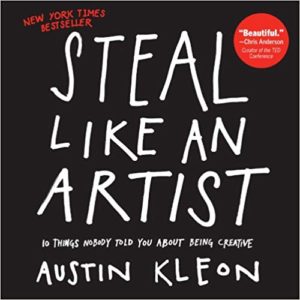 This hilarious read will take you just a couple of hours to finish but the life lessons will upend your entire thought process (in a good way, don’t worry). Even if nonfiction isn’t your thing, this book will hit you hard. It debases imposter syndrome and establishes how authenticity is a myth. Emulating your idols don’t make you a thief. It’s an important step in bettering humanity. 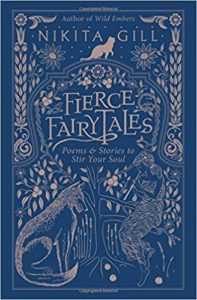 Instagram queen Nikita Gill puts together a collection of fairytales, retold for the women of the newer generations. Traditional fairytales have a reductionist attitude towards women. They are either portrayed as passive, angelic little girls waiting for a man to kiss them into life or menacing villainesses who get burnt at the stake for trying their best to survive. Gill gives a backstory to all her characters, thus humanizing them. It’s raw, beautifully poetic and unputdownable. 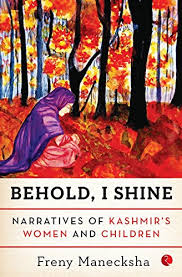 Behold I Shine by Freny Manecksha

This book goes beyond the narratives of men and brings out those that are weighing women and children of Kashmir down. The men in uniform help themselves to the bodies of women as if they are inanimate objects. It doesn’t give voice to the people of Kashmir. Rather, it makes a space for them to tell their own stories. It has real women, vocalizing their lives’ trajectories and their resilience to the oppression of the fascists. 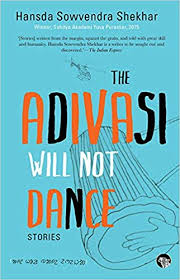 In a country where everything that opposes jingoism gets labeled as ‘terrorism’, Hansda Sowvendra Shekhar, in his book The Adivasi Will Not Dance, dares to celebrate fragments instead of the idea of a nation. He reclaims the language of the so-called elites (English) that has been made to work against the Adivasi (aboriginal tribal people of India) and transforms the silence forced on them into action. This collection of short stories covers a plethora of themes including the manifestations of colonial culture in modern-day India, communal riots, and the kind of vitriol and draconian measures women are subjected to on a daily basis. However, Shekhar mainly harps on how the cultural domination of one community hampers the legal rights and political entitlements of the marginalized, hence limiting them to the fringes of the society.