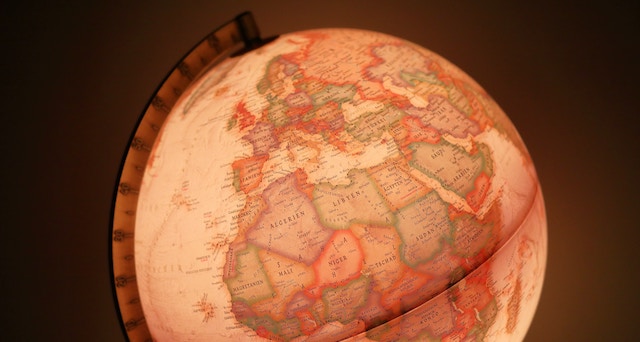 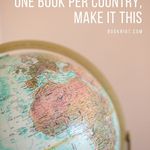 “I am hardly the first person to have ever thought ‘wouldn’t it be neat to read books written by authors from every country in the world, at least one each?’,” says Giulia [last name not given], whose recent question on Reddit sparked a deep, fascinating look at the books readers recommend being read from their country.

“I like gathering recommendations and opinions from multiple sources and eventually converging onto a book with (1) a premise that intrigues me, (2) which has been recommended as representing some part of the national or regional culture well and (3) that will keep my momentum going for the rest of the list!,” she said.

In the r/booksuggestions subreddit, Giulia asked what she admitted to being a tough question: If you only read one book from my country, make it…, leaving space for users to drop their suggestions into the thread.

And respond they did.

Book suggestions poured in from around the world, including titles that have been translated into English, as well as those which haven’t. 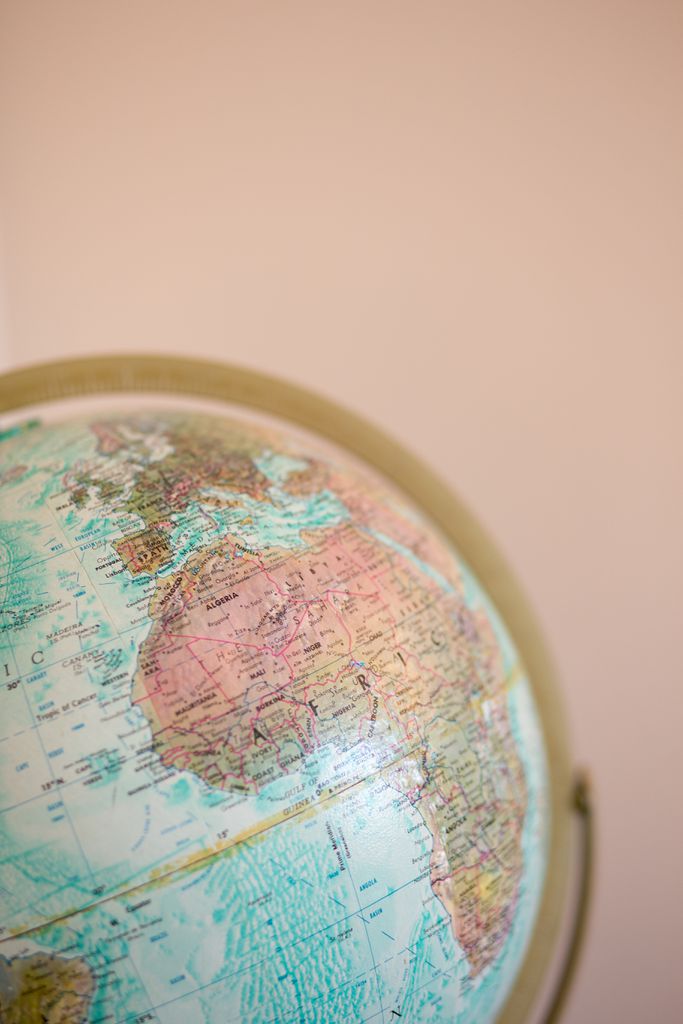 “I think different people understood the question differently: some people clearly recommended a book they particularly liked from a given country, without further considerations, while others opted for the books that they thought contained the best essentialised summary of their culture à la ‘this will explain what it’s like to be X or live in X’, and others went for what are considered their national classics. It’s a good mix, and I’m happy people kept it open,” said Giulia.

Her goal in asking the question was to help develop a project for her reading life.

“I like to strengthen my knowledge by just revisiting a certain topic (in this case, country) multiple times and creating connections between different pieces of media and putting myself in a place where I need to research something to understand the missing links. I have a similar list to this one, with movies from various countries!” she said, noting that because people took the question in so many different ways, she feels like there are now multiple projects on her hands. Born in Italy and residing there until she was about 18, Giulia has lived in other European countries for the last 8 years.

In what will be familiar refrain for everyone who enjoys a book or two, Giulia is excited about the reading future ahead with these recommendations, but she’s also intimidated by the reality of time being a limited resource.

“I plan on taking these lovely recommendations as guidelines for what books to buy next, after I am done with the pile I currently have on my desk! As a whole, I definitely consider this a bit of a reading challenge, as with every day that passes, I realise that the number of books I will read in my lifetime is finite, and if I don’t start making smart choices now, I will never be able to peek into all these other realities that exist in the world,” she said.

So, what’s on the list? A little bit of everything!

As for her reading life more broadly, Giulia notes that she’s a traditionalist when it comes to how she reads, and she’s got a fondness for just about any kind of story.

“I used to be a big reader before university and work, now I truly just do my best! I must admit, I am quite stubborn and over the years I have refused to acquire any kind of e-reading device or to learn to read faster than I currently do. I just have such an emotional attachment to paper books and I enjoy savouring sentences slowly, letting my mind wander and draw all sorts of sensory, social, and even random, tentative connections between what I am reading and what I already know or have experienced. I also read in multiple languages, and for the ones I am less good at, my reading speed decreases dramatically, so my books/year number could be higher! No genre is off-limits, I will give everything a try, though I tend not to enjoy straight-up love stories too much. I am partial to a (good) short story,” she said.

You can check out the original reddit post, along with titles not yet included on Giulia’s compilation in the post’s comments. Of course, use the opportunity to agree, disagree, or add your own suggestions.