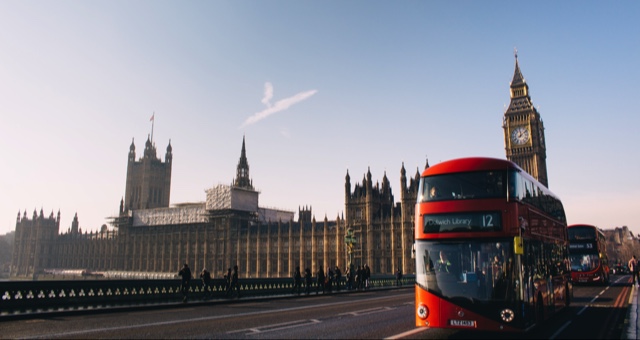 October brings with it a wealth of exceptional novels out in the UK. From the eagerly anticipated return of Zadie Smith to obscure, timely stories from Syria and Uzbekistan, these compelling reads will help expand your literary horizons. 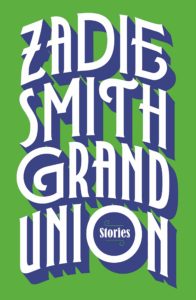 Hands down one of my most eagerly anticipated books of the year, Grand Union is Smith’s first collection of short stories. Whip smart observations and penetrating insight makes this book an incisive look at our modern world. 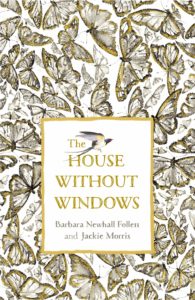 By all means, judge this book by its glorious cover. Stunning inside and out, this lost classic of nature writing features exquisite illustrations and fantastically strange writing. 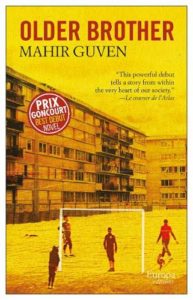 This is an eye opening account of a Franco-Syrian family which is struggling to integrate itself in French society. A masterful debut in which Guven paints a searing portrait of the threats of “Uberization” and terrorism in the modern world. 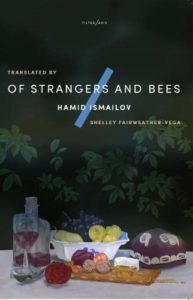 Of Strangers and Bees by Hamid Ismailov (Tilted Axis Press)

I am extremely excited to see this “modern Sufi parable” being published in the UK. This is magnificent epic of an Uzbek writer in exile who traces the fate of the medieval polymath Avicenna, who shaped Islamic thought and science for centuries. This should be a must-read for anyone who likes reading diverse literature. 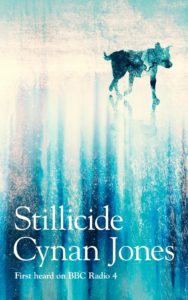 Cynan Jones is one of my favourite contemporary writers and I am glad to tell you all that his latest novel does not disappoint. Set in a bleak near-future, this series of interconnected short stories give us an intense look into what climate change has in store for us. 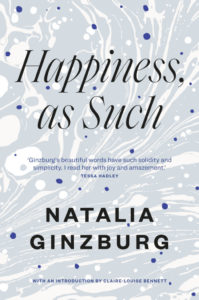 Happiness, As Such by Natalia Ginzburg (daunt Books)

From one of the most significant post-war Italian writers who counts Zadie Smith, Tessa Hadley, and Maggie Nelson among her admirers, this deeply moving novel is a masterpiece. This oddly comical epistolary novel about complicated family dynamics is an absolute joy to read. 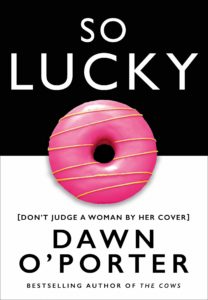 Bold and hilarious, this novel about the lives of three wildly different women is a perfect marathon read. If you have ever looked at someone’s Instagram profile and wondered how they are “so lucky”, you need to read this book to get a behind the scenes peek at the seemingly perfect life of people we admire from afar. 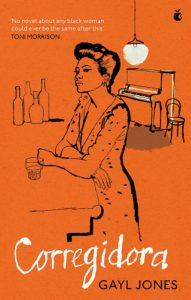 When it was first published in 1975, Corregidora was hailed a masterpiece by acclaimed writers including James Baldwin, Maya Angelou, Toni Morrison, and John Updike. Considered one of the most significant 20th century works of African American literature, this lost classic is a powerful portrait of the trauma of slavery through the life of a Kentucky blues singer. 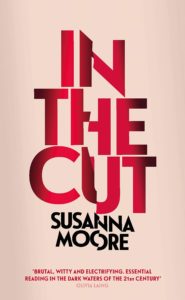 In the Cut by Susanna Moore (W&N)

A chilling, razor sharp book about sexuality and violence. The harrowing experience of a woman navigating the seedy streets of New York is brought to life in this bleak yet crisply written thriller that will leave your nerves on edge.