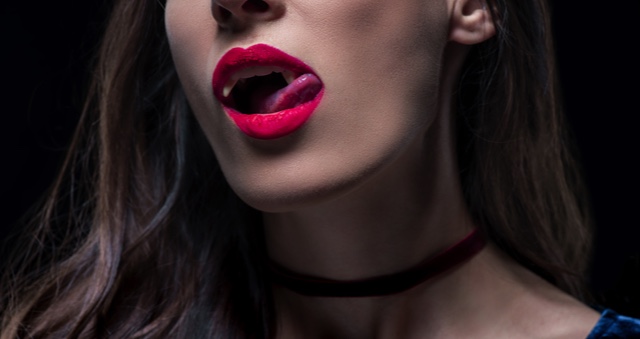 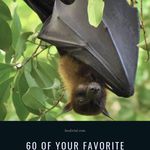 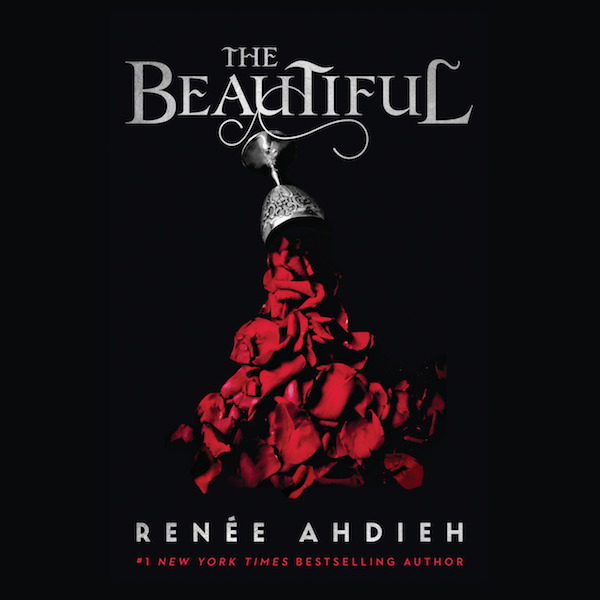 We love us a book about blood-suckers: the old and creepy, the young and sparkly, and everything in between! That’s why we asked you to share your favorite vampire books with us and HOLY VAN HELSING did you deliver! We’ve got to say: these books really suck, and we love it. Here are your faves!

The Argeneau series by Lynsay Sands

The Hellsing series by Kohta Hirano

Rulers of Darkness by Steven Spruill

The Lesser Dead by Christopher Buehlmann

The Necroscope series by Brian Lumley

The Strain by Guillero del Toro

They Thirst by Robert McCammon

The All Souls trilogy by Deborah Harkness

The Delicate Dependency by Michael Talbot

The Dracula series by Fred Saberhagen

The Vampire of New York by Lee Hunt

The Diaries of the Family Dracul trilogy by Jeanne Kalogridis

The Darkangel by Meredith Ann Pierce

The Hunger by Whitley Strieber

The World of the Others series by Anne Bishop

The House of Night series by P.C. Cast

Wander this World by G.L.Tomas

The Love at Stake series by Kerrelyn Sparks

The Immortals After Dark series by Kresley Cole