The publishing community is connected, and many authors know each other.

Some connections are famous like Nobel Laureates Nelly Sachs and Selma Lagerlof, who were good friends. Lagerlof even helped Sachs escape from the Nazis and relocate to Sweden. Also, Nobel Laureate Toni Morrison was a long-time friend of James Baldwin.

According to “the six degrees of separation,” any two people can be connected by a maximum of six people. This inspired me to connect García Márquez with Sontag—authors coming from different parts of the Americas. 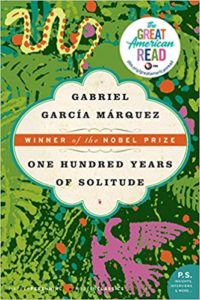 Born in 1927 in northern Colombia, Gabriel García Márquez is one of the most-read authors from Latin America. Affectionately called Gabo, he was awarded a Nobel Prize in Literature in 1982.

Mostly a fiction writer, some of his well-known works are Cien años de soledad (One Hundred Years of Solitude); Crónica de una muerte anunciada (Chronicle of a Death Foretold); and El amor en los tiempos de cólera (Love in the Time of Cholera).

One of the notable interviews that he did through the years was with Chilean poet Pablo Neruda. 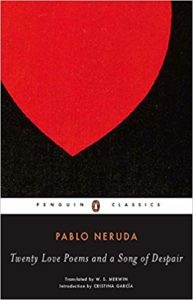 Pablo Neruda is another Nobel Laureate, having received the award in 1971. Born in 1904 in Parral, Chile, he lived in Temuco during his early years. The poet’s real name was Neftalí Ricardo Reyes Basoalto. He adopted the last name Neruda from Czechoslovakian poet, Jan Neruda.

In addition to meeting Gabriela Mistral at a young age, Neruda also knew Federico García Lorca, according to the Nobel Prize organization. Chilean writer Isabel Allende was once invited to interview him. 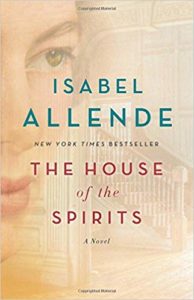 During that scheduled interview, Pablo Neruda told Isabel Allende—then a journalist—that she should write literature.

Born in 1942, Allende has also worked as a college professor. Her first novel, La casa de los espíritus (The House of the Spirits), brought her writing international attention. Other popular books of hers include De amor y de sombra (Of Love and Shadows) and Hija de la fortuna (Daugther of Fortune).

According to her biography, she’s received many awards, including the U.S. Presidential Medal of Freedom and the PEN Center Lifetime Achievement Award.

In 2018, when she received an award by the National Book Foundation, so did author Sigrid Nunez. 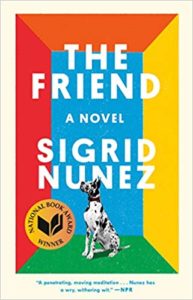 Novelist Sigrid Nunez has won several awards for her writing, including Whiting Writer’s Award and the Rome Prize in Literature. She was born in New York City, where she grew up.

As a professor, Nunez has taught at the following colleges: Boston University, Princeton, Columbia and the New School.

So far, she has published seven books and her most celebrated has been The Friend. Nunez has also written for journals like The Paris Review, Threepenny Review, Tin House, and more.

One of her books is titled Sempre Susan: A Memoir of Susan Sontag. 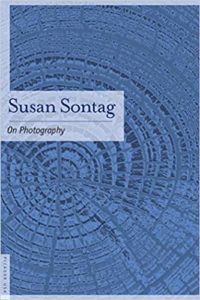 Susan Sontag wrote in different styles—novels, essays, screenplays and reviews. Books of hers include The Benefactor, Styles of Radical Will, On Photography and Death Kit.

During her lifetime, she spent a significant period of time in New York City. In 2019, The Metropolitan Museum of Art’s Gala theme was Camp, inspired by her essay from 1964 “Notes on Camp.” Musicians Harry Styles and Lady Gaga, tennis star Serena Williams, and Alessandro Michele, the creative director of Gucci were the co-chairs of the event.