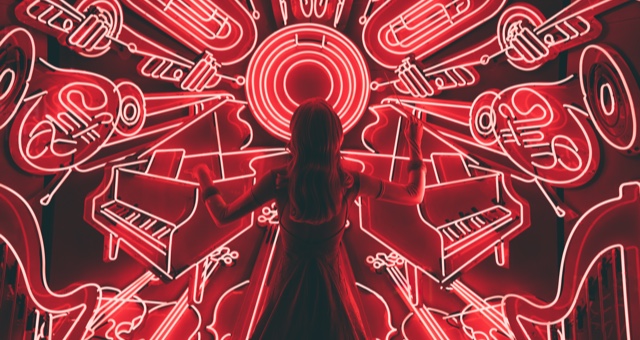 This list of YA books about music is sponsored by Lerner Books. 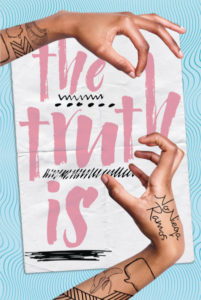 Fifteen-year-old Verdad doesn’t think she has time for love. She’s still struggling to process the recent death of her best friend, dealing with the high expectations of her hardworking Puerto Rican mother, and keeping everyone at a distance. But when she meets Danny, a new guy at school—who happens to be trans—all bets are off. Verdad suddenly has to deal with her mother’s disapproval of her relationship with Danny as well as her own prejudices and questions about her identity. Not to mention Danny himself, who is comfortable in his skin but keeping plenty of other secrets.

Music is often a huge part of teens’ lives, and recently these books have crossed my desk that deal with music in a big way. Whether teen readers are musicians themselves or simply avid listeners, these three YA books about music are sure to strike a chord. (Sorry, not sorry.) 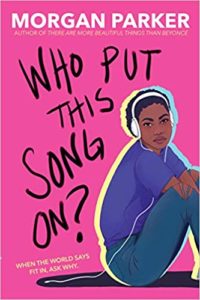 Written by author and poet Morgan Parker, this book is about a teen girl living in the suburbs who feels like the soundtrack of her life is stuck on an endless loop of a terrible song. Through music and metaphor, Parker explores big issues of mental health, race, and respectability politics in a beautiful story that National Book Award winner Elizabeth Acevedo called “unflinchingly irreverent, laugh-out-loud funny, and heartbreakingly honest.” 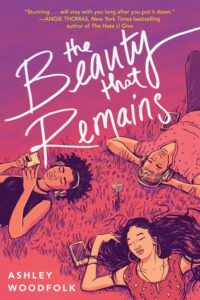 If you’ve ever felt like one band’s music has the power to save your life, this book is for you. Three teens have experienced loss in a big way. Logan’s ex-boyfriend died, leaving him angry and confused. Shay is learning to make sense of the world after her twin sister died of cancer. And Autumn must find a way to be herself after losing her best friend. With only connections to their favorite, now split-up band, the three find their way to each other and begin the healing process. 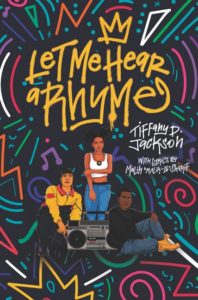 Set in Brooklyn in 1998, best friends Quadir and Jarrell decide that they won’t let their friend Steph’s memory die after he’s murdered. Steph was a talented musician and rapper, and along with his little sister Jasmine, the friends sell his CDs in their streets, trying to make a name for him without letting on that he’s passed away. And then when Steph’s music really does hit it big, all three are forced to face the truth about the circumstances surrounding his death.