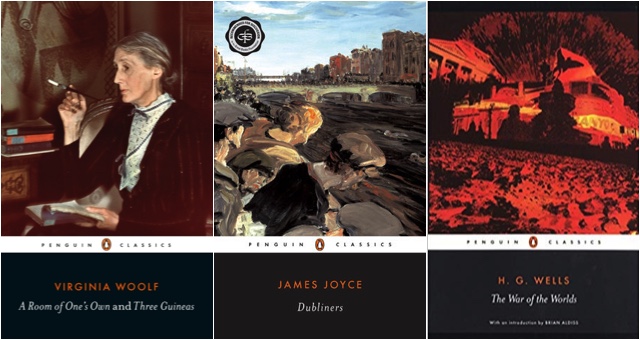 “Penguin Random House has announced a star-studded cast including ‘Fleabag’ and ‘Game of Thrones’ actors to narrate a new series of 50 Penguin Classics audiobooks.

Andrew Scott, known as the ‘hot priest’ in ‘Fleabag’ will voice Dubliners by James Joyce, while Natalie Dormer, who plays Margaery Tyrell in ‘Game of Thrones’, will read A Room of One’s Own by Virginia Woolf. The cast will also include ‘Homeland’ actor David Harewood reading War of the Worlds by H G Wells. The audiobook collection will be released simultaneously on 26th September.”

I love that this library is still a safe space in its next life.

“First imprisoned in 2016, Altan received a life sentence in 2018 for sending out ‘subliminal messages in favour of a coup’ on television and attempting to overthrow the government. PEN America has called his imprisonment ‘a horrific assault on freedom of expression’ and authors including JM Coetzee and AS Byatt have demanded his release in an open letter saying that his ‘crime is not supporting a coup but the effectiveness of his criticism of the current government.'”

This powerful, prison-penned memoir is longlisted for the Baillie Gifford prize.