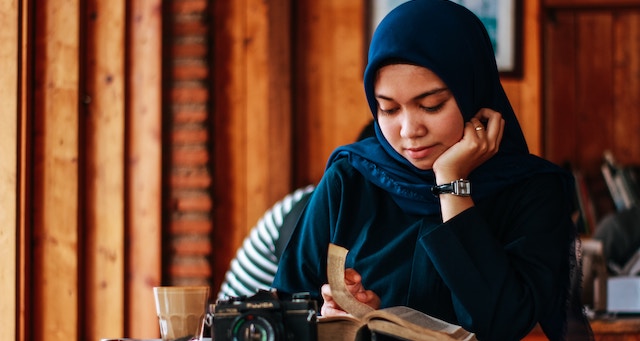 For as long as I can remember, the historical fiction genre has been a blind spot in my life as a reader. I can never make it through the recommendations. If I had a nickel for every time I picked up and put down The Book Thief, I would be a very rich person. But then I realized that not all historical fiction novels take place in World War II and get made into major Hollywood blockbusters. In fact, according to Wikipedia, pretty much any novel that doesn’t take place in the present can be considered historical fiction—it’s just the WWII books that get the most popular. So, if you’re like me and don’t enjoy the typical “historical fiction” recs, here are five titles to check out that you might enjoy. 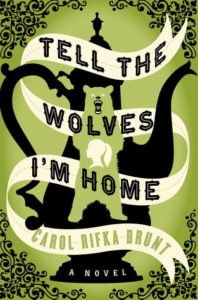 You don’t know the definition of having a book rip your heart from your chest until you’ve read Tell the Wolves I’m Home. It’s 1987, and the only friend that 14-year-old June has in the world is her Uncle Finn, a renowned painter. Unable to fit in at school or with her older sister, Finn is the only person that understands June and makes her feel safe—not only her godparent, but her only confidant. But when Finn dies far too young from an illness June’s mother can’t bring herself to talk about, June is forced to face all of her hidden fears, anxieties, and feelings—with the help of a new friend who might just be her saving grace. Required reading for anyone interested in the AIDS crisis. 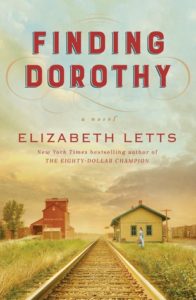 A fictionalized true story told by Maud Baum, wife of the author of The Wonderful Wizard of Oz books. Finding Dorothy follows Maud throughout two different time periods: her youth and young adulthood when she meets and marries L. Frank Baum in the late 1800s, and the production of The Wizard of Oz film adaption by MGM over the course of 1938 to 1939. Hoping to work her way into MGM to oversee the production of her late husband’s beloved story, Maud’s eye is soon caught by a young Judy Garland, whose safety she fears for on the MGM lot. Maud’s instinct to protect Judy comes from her instinct to protect the real Dorothy—a girl who didn’t get a happy ending. Perfect for anyone who grew up watching The Wizard of Oz over and over again. 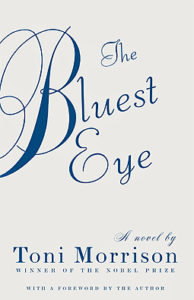 I had to read The Bluest Eye for a university class last year and while I will admit I did not *love* it, it was exceptionally well written and proved to me why the late Toni Morrison’s work is so beloved and celebrated. Morrison’s first novel takes place in the author’s girlhood hometown of Lorain, Ohio, and focuses mainly on 11-year-old Pecola, a young black girl who prays every night for her eyes to turn blue so that she will receive the same amount of love as every other blond-haired, blue-eyed white girl in America. It’s a heart-wrenching story about the power of racism, but also about the power of love. 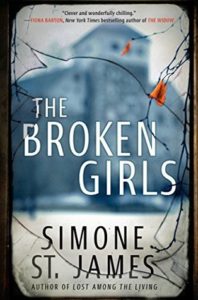 Simone St. James’s historical mystery The Broken Girls takes a look at Barrons, Vermont, in the past and the present: in 1950, there is an infamous boarding school for the girls that no one wanted—the troublemakers, the illegitimate, the too smart for their own good. It is called Idlewild Hall, and was rumored to be haunted. In 2014, journalist Fiona Sheridan—who cannot stop revisiting the events surrounding her sister’s death—decides she is going to write a story about Idlewild Hall, which is being restored by an anonymous benefactor. But a shocking discovery during the renovations will link the loss of her sister to secrets that were meant to stay hidden in the past—and a voice that won’t be silenced. 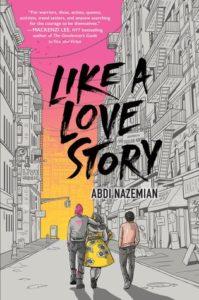 In New York City in 1989, the world is complicated place for three teenagers. Iranian immigrant Reza knows he’s gay, but is deeply conflicted by his cultural values and images in the media of gay men dying from AIDS. Judy is an aspiring fashion designer who doesn’t fit in anywhere except with her Uncle Stephen, who is sick. And Art, Judy’s best friend, is their school’s only out and proud teen, who rebels against his conservative parents and attempts to capture the AIDS crisis through his photographs. Like a Love Story brings these three lost souls together in a story that celebrates activism, loving who you are, and dancing to Madonna.

What are your favorite historical fiction titles?