August marks the arrival of books from bestselling writers like Deborah Levy and Louise Doughty as well as extraordinary debuts from Mary Beth Keane and Bryan Washington. Dip into these engrossing reads to escape from the sweltering August heat. 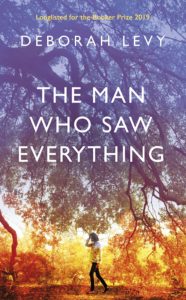 The Man Who Saw Everything by Deborah Levy (Hamish Hamilton)

In 1989, Saul Adler, a young historian, is hit by a car on the Abbey Road but survives apparently unscathed. In 2016, Saul Adler is hit by a car and rushed to the hospital. This hypnotic story takes place between these two intertwined time zones.

A candidate for my book of the year, this novel is a masterclass in immersive storytelling. Longlisted for the Booker Prize, this is a beautifully paced, elliptical novel which you sure to see on many prize lists this year. 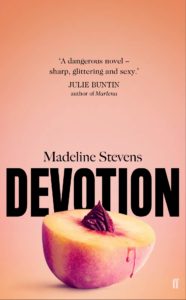 If, like me, you loved Lullaby, then this dark sultry novel about a nanny becoming obsessed with her uber rich employers is right up your street. A crisp observation of class, envy and desire. 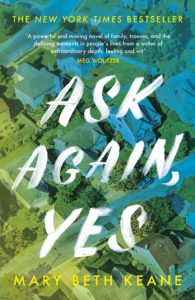 Fans of Celeste Ng and Anne Tyler, rejoice! This captivating debut will satisfy all your cravings for a supple, character-driven family saga. Keane’s novel is about two families in upstate New York whose lives are entwined by a terrible tragedy. A bonafide summer blockbuster, this. 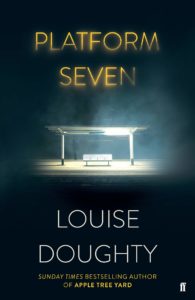 The latest novel from the author of the bestselling Apple Tree Yard is another winner. Beware, this is a very different novel from her last one. For starters, this one begins with a death on a railway station. Gripping and tautly plotted, this part ghost story, part thriller will keep you hooked from the first page till the very end. 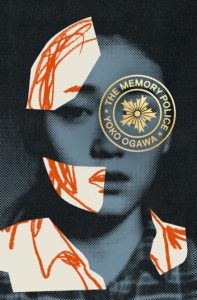 From one of Japan’s most acclaimed writers comes this timely fable which echoes Fahrenheit 451 and 1984 but puts its own unique twist on totalitarianism. A thought-provoking and spellbinding mystery which paints a bleak portrayal of a world devoid of individual autonomy and governed by state surveillance. 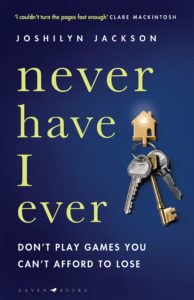 Never Have I Ever by Joshilyn Jackson (Raven Books)

Billed as Desperate Housewives meets Killing Eve, this is an edge-of-your-seat thriller. What starts as a harmless drunken game at a book group between suburban housewives quickly turns into something more ominous than any one of them could have ever imagined. Crackling with suspense, this is a twisty page turner. 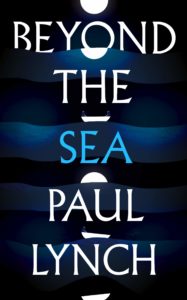 Beyond the Sea by Paul Lynch (Oneworld)

A compelling survival story by a refreshing new Irish talent. Timeless and profound, this is a story of two South American fishermen who are cast adrift in the Pacific Ocean. 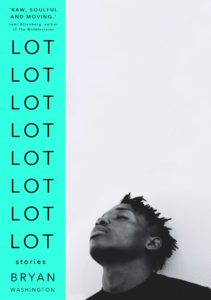 A stunning collection of coming of age stories set in Houston. Signalling the arrival of an undeniably prominent voice in American fiction, this is a debut to watch out for. 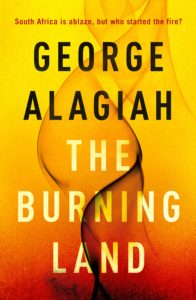 A propulsive thriller from popular BBC broadcaster which is not only suspenseful but also politically relevant. Alagiah shines a light on the corrupt politics and prevailing violence in present day South Africa in this daring novel. 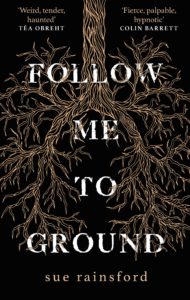 Follow Me to the Ground by Sue Rainsford (Doubleday)

Fans of Shirley Jackson and Andrew Michael Hurley will relish this strangely eerie read. Blending magical realism with folklore, this unnerving debut is about a daughter who is made to choose between family and desire.