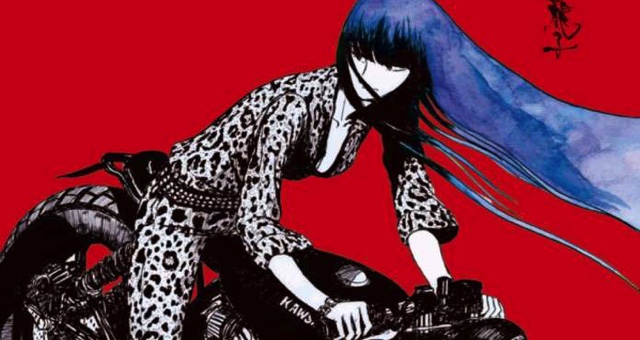 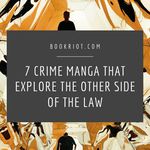 This list of crime manga is sponsored by Sourcebooks. 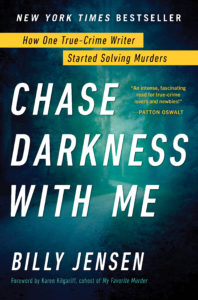 Criminals populate the pages of manga in droves. Often, they’re the villain. Sometimes they’re the hero—or antihero, as it were. After all, one of Japan’s most iconic manga characters is Lupin III, a master thief who happens to be the grandson of the protagonist from Maurice Leblanc’s Arsene Lupin, Gentleman-Thief. More commonly, however, crime manga protagonists operate somewhere in between. Sometimes good, sometimes bad, but always memorable.

For this list, I didn’t attempt to cover the entire crime manga catalog. We’d be here all day if I did. What I did do was select titles that focused on criminals or criminals-to-be as the main characters and featured settings that were grounded in reality. Some of these series may have speculative elements, but those elements are more than possible in today’s world. Regardless, these selections center on the human elements that lead to the brutality, betrayal, and vengeance that pervade the very best crime stories. 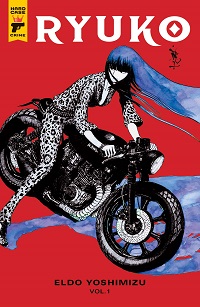 To no one’s surprise, yakuza stories are very common in crime manga, but how many of those series focus on female yakuza members? And female yakuza members who are crime bosses, no less! Not going to lie. When Titan announced this manga earlier this year, I immediately preordered it. I love crime manga that feature female main characters, and Ryuko seems tough and fierce. What’s not to love? The titular character serves as a yakuza crime boss in the Middle East, but when she’s recalled home, she faces more conspiracy and intrigue. 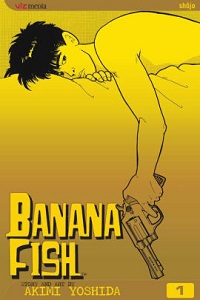 Switching it up from portraying yakuza, Banana Fish takes us to the streets of New York City. Taken in by the mafia when he was a runaway, Ash is now the leader of a gang at the ripe age of 17. One day, Ash obtains a mysterious drug that inexplicably has the same name as a phrase his older brother, a combat veteran, has spoken since he returned from the war. Ash, of course, wants to learn more about the drug, but his history with mafia may complicate matters. 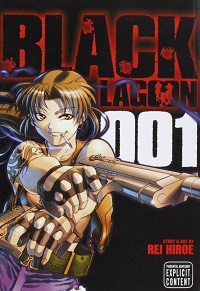 Set in the early ’90s, Black Lagoon follows a band of pirate mercenaries who operate in Southeast Asia. Smuggling goods for a variety of clients, their missions bring them into contact with organized gangs from all over the world—we’re talking Japanese yakuza to the Italian mafia to Colombian drug cartels—and all sorts of unsavory people. There’s even an undercover CIA spy. Because of course there is. 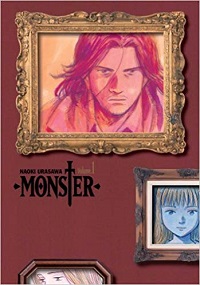 You can’t listen to true crime podcasts without tripping over a serial killer or two. Monster tackles this topic from a different angle. When a brilliant surgeon chooses to save the life of an injured boy over that of a mayor who’d been brought in later, the repercussions may be more than social politics. The young boy—the titular monster—grows up to commit many atrocities. 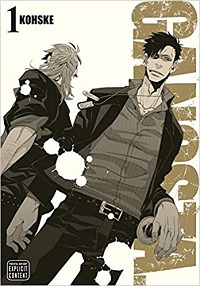 Kohske’s urban thriller introduces us to the fictional city of Ergastulum—home to prostitutes, organized criminals, and the unwanted super soldiers of a past war. Against this backdrop operate the Handymen, a duo consisting of a charmer with an eidetic memory and one of those unwanted super soldiers, who take on any number of tasks, ranging from delivering illicit drugs to eliminating gangs that have gotten too troublesome. But given the population makeup of Ergastulum, the city’s uneasy peace can’t last forever. 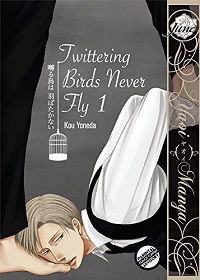 As I mentioned before, yakuza stories are a common topic in manga. For whatever reason, it’s also an extremely popular backdrop in boys love manga. (If you’re not sure what boys love and other manga-specific terms mean, check out this manga primer.) Kou Yoneda introduces us to Yashiro, a yakuza boss with a penchant for masochistic sex. When Yashiro meets his new bodyguard Doumeki, he’s immediately attracted, but Doumeki isn’t interested. However, Yashiro is his boss and Doumeki is nothing if not obedient. As you can surmise, there are some power dynamics at play here. 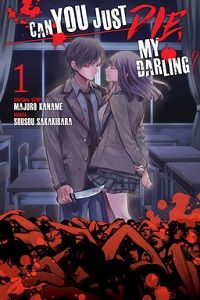 Can You Just Die, My Darling? By Majuro Kaname and Sousou Sakakibara

Many crimes arise out of passion and obsessive love. Taku Kamishiro has long accepted that his crush on Mika Hanazono will never be reciprocated, but one day he discovers his feelings have transformed into the overwhelming impulse to kill her. The question here is whether the change is the result of entitled male frustration or something else entirely.

Do you enjoy crime manga? Share your favorite titles with us on social media! If you’re looking for more manga along this vein, check out this list of mystery manga. If not, this list of best manga covers a variety of genres.