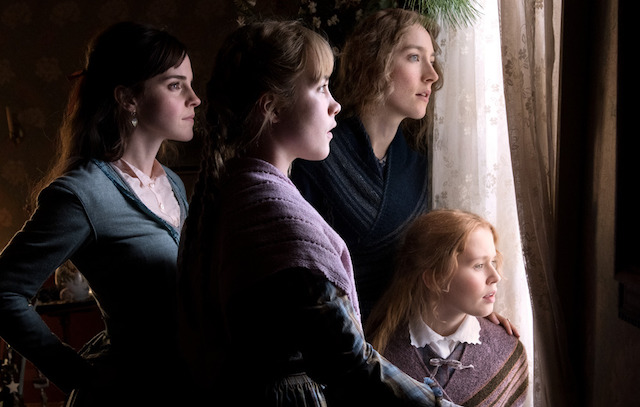 Gerwig, of Lady Bird fame, directs an incredible ensemble cast including Meryl Streep, Laura Dern, Saoirse Ronan, Timothée Chalamet, Emma Watson, Eliza Scanlen, Florence Pugh, and others. It’s already receiving immense buzz and is expected to be well-received by critics and fans alike. Judging by the trailer, it will be be a gorgeous and sparkling gem of a film, full of the heart and fire that has made the book beloved by readers.

Published in two volumes in 1868 and 1869, Little Women follows the lives of the four March sisters—Meg, Jo, Beth and Amy—as they come of age. It’s a classic of American literature and has been adapted numerous times over the years for film, television, the stage, and more.