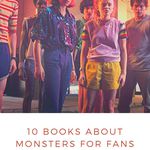 We all root for Eleven, Hopper, Steve and the rest of the gang, but without a doubt, the best thing about Stranger Things is the Demogorgon. This monster is more than frightening—it is strange, unpredictable, and arresting to watch. 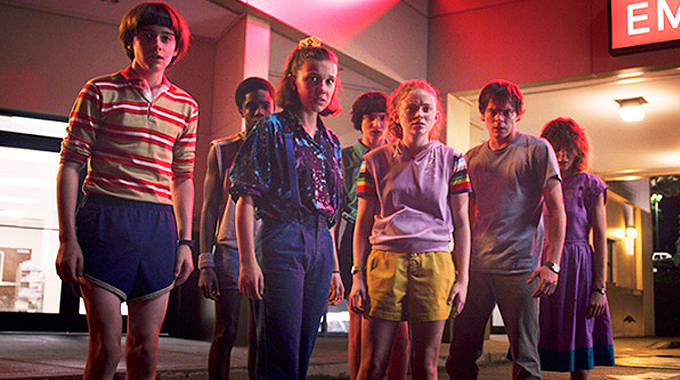 From Alien to Terminator to Sharknado, the fight against the bizarre and terrible are a longstanding tradition of science fiction. If the Demogorgon is your favorite part of Stranger Things (obviously), these books feature even more of the dark, mysterious and horrific monsters that have made the show an instant hit, and others into all-time classics.

Find your next monster of the week thrill right here. 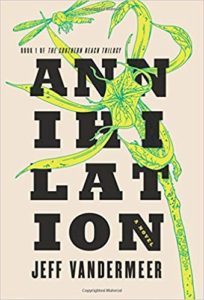 On the other side of a mysterious border, no one knows what happens in Area X. The biologist is about to find out what lies on the other side, with a team of scientists. As the team peels away the layers of secrets the Southern Reach has kept from them, including previous teams’ mass suicides, they find the land beyond the border holds secrets, too—including a creature obsessed with writing along the walls of an inverted tunnel, who seems to be behind it all. VanderMeer leaves both the protagonist and the reader to sort out what they can for themselves, leaving tensions lingering long after the book is over. 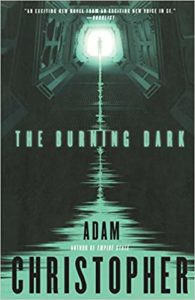 Captain Cleveland may have saved a world in his glory days, but these days, he’s been relegated to a remote Fleetspace space station near a toxic purple star. But he gets more excitement than he bargained for when the crew starts seeing shadows and hearing alien whispers haunting its corridors, and start to mentally fray. As tensions rise, the true enemy emerges—a machine spider race known to devour full planets. 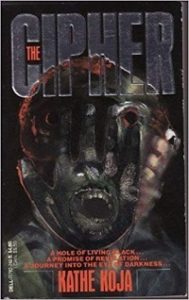 The frightful being of this Bram Stoker Award winner can’t quite be called a monster because it isn’t sentient, but its presence looms with the force of a character throughout the narrative. Once day Nicholas and Nakota discover a black hole in the floor of their apartment. Curiosity drives them to drop items through it, each with increasing significance. Each item that returns distorted (or not at all) only fuels their obsession to greater heights. 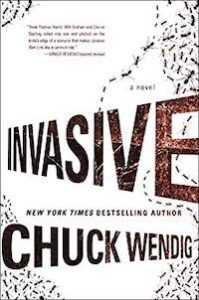 Futurist Hannah Stander helps the FBI with its most cutting-edge technology threats. But even she could not have foreseen the damage genetically modified ants could manage, essentially skinning their victims alive. So when the first body is found in a remote cabin, barely recognizable, Stander and her team do not yet realize they are up against the secret works of a corporate lab. 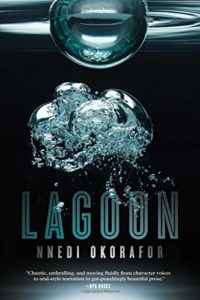 Three unlikely individuals—a famous rapper, a biologist, and a soldier—bear witness to the landing of an alien ship in Lagos, Nigeria. As people learn of the encounter, chaos spreads like wildfire across the Internet, and rumors begin to take over. This novel walks the line between classic sci-fi tropes and twists them into something new. The more people speak of what the aliens are and what they want, the more it reflects back on humanity itself. 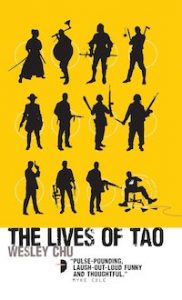 Roen is an average IT technician until an alien takes up residence in his brain. Now, he’s a de facto spy in an ages-old war between the Prophus, who have recruited him and wish to coexist peacefully with humans, and the Genjix, who intend to obliterate the human race completely. In this humorous play on alien invasion, Roen must turn himself into the ultimate spy. 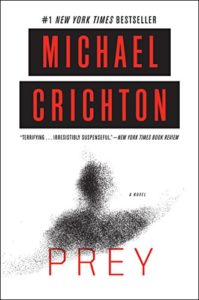 From the prolific creator of Jurassic Park, this is a science fiction thriller about an experiment gone horribly wrong. Now, countless nanoparticles are on the loose and evolving quickly to their new situation. And they’re killing at will. 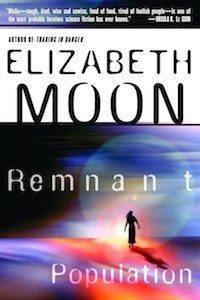 Ofelia is kind, wise, and 70 years old—a most unlikely heroine for a space opera. But when a new fleet lands at her abandoned colony to re-populate it, they’re killed in an abrupt alien attack. In a familiar premise of alien encounter with a foreboding first contact, Ofelia proves a more formidable opponent than anticipated. 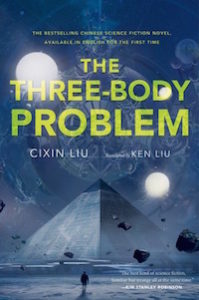 The Three-Body Problem by Cixin Liu (translated by Ken Liu)

Set against the backdrop of China’s Cultural Revolution, a secret military project makes contact with aliens. Now they’re headed right for Earth. As they approach, people start to create factions over what to do about the impending threat. This is an elegant translation of one of China’s biggest voices of the genre with a heavy dose of philosophy alongside a dense scientific foundation. 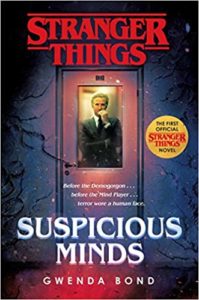 It would be remiss to write this list and ignore that there is a Stranger Things novel series! So far it includes Suspicious Minds (from author Gwenda Bond) and Darkness on the Edge of Town by Adam Christopher.