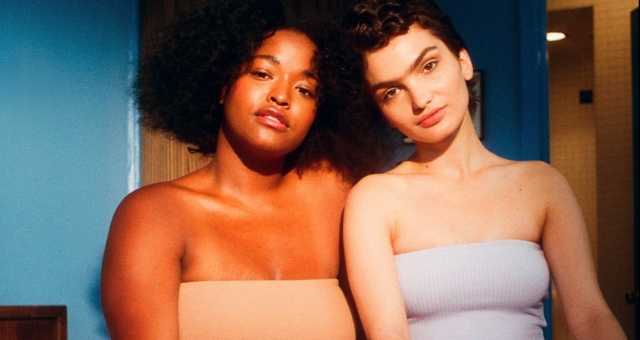 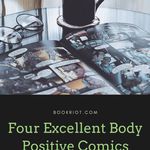 It’s summer and that means daily ice lollies, obsessively monitored mosquito bites, artfully curated Bookstagram posts, and dickheads pointing out that I haven’t shaved my legs. This year the body hair police have mainly confined themselves to pointing out the existence of hair on my legs (unlike previous years, when they’ve had recommendations re: what I should do with said hair).

In an attempt to remain calm and gleefully hairy, I’ve been filling up my online shopping cart and ereader with books and graphic novels about body positivity. What’s quickly become apparent is that 1. I’m going to run out of money before I run out of books to read, and 2. Some of the best, most beautiful graphic novels about sex, love and bodies are Swedish. Here are four of my favourites. 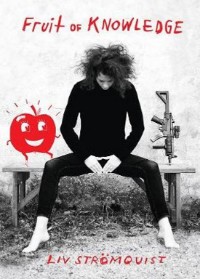 Fruit of Knowledge by Liv Strömquist

Liv Strömquist is one of those brilliant artists who manages to combine light-hearted rage with biting humour. She’s also produced cover art for everyone’s favourite band The Knife. Her debut comic series – One Hundred Percent Fat – is a marvel of body positivity and a must-have for every feminist bookshelf. In Fruit of Knowledge: The Vulva vs. The Patriarchy, Strömquist traces the history of how different cultures have framed and impacted women’s relationships with their bodies. Everyone gets called out, from Adam and Eve to John Kellog (the breakfast cereal maker) while the reader is left breathless with laughter and rage. 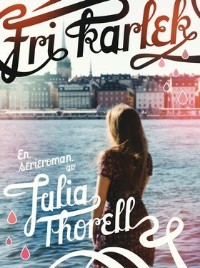 June was a collection of illustrated short stories, detailing the life of a young girl being raised in a Swedish commune. Despite the humour, there was a sense of creepy menace to Julia Thorell’s sort-of-maybe autobiographical debut. In Free Love we meet June again, now grown up and exploring the adult world on equal footing. Thorell’s art style lends itself to the whimsical and absurd, while her subject matter continues to grapple with big questions around sex, love, consent, and body autonomy. 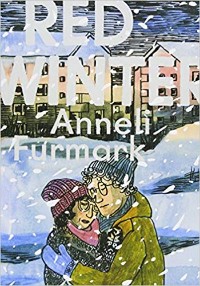 A snow scattered romance between an older woman and a younger man, conducted in shades of blue and grey? Small-town political intrigue in 1970s Sweden? Anneli Furmark ticks boxes I didn’t even know I had, and Red Winter is a poignant delight. Ulrik has been assigned to a dark northern town by his political party, partly to help galvanise local activists against the recently dethroned Social Democrats. Then he falls in love with Siv, a married woman and, more importantly, a member of the Social Democrats…

Inti Chavez Perez is a Swedish sex educator who specialises in writing about sex and consent for a male-identifying audience. His debut novel — Respect: Everything A Guy Needs to Know About Sex, Love, and Consent – won awards for the frank, thoughtful way Chavez Perez tackles sexuality for the #MeToo generation. In Lätta Sexboken, Chavez Perez teamed up with illustrator Sara Teleman to write an easy sex guide. Teleman’s playful drawings really manage to convey the fun and intimacy of sex; and there are a refreshingly diverse selection of body types and sexualities on display.

I’ve only visited Sweden a couple of times and I’ve always been struck by how international and ethnically diverse it’s cities are. Which is why it was surprising that I struggled to find artists and authors of colour to include in this list. If you know of any AOC writing about sex, love, and bodies, please, let me know!